posted on Sep, 12 2017 @ 06:55 PM
link
She was stuck. In that spot between awake and a dream, longing for the sleep to take her. It was a chilly night in the midwest, even for September. The wind howled through the streets and she could hear the leaves rattle and fall. Feeling a slight breeze Manitee decided to get up and put a towel underneath the door to block the draft. Oh how she hated that name. Her grandfather had dubbed her as such when she learned to swim.

"That a girl! You bumble around like a manitee!" He would shout, so proud that his grandaughter was learning to swim for the first time.

"Stupid name, stupid weather. God how I miss summer!" She thought to herself. Heading back to bed she noticed a glint in the bedroom mirror. Turning to look, there was nothing. upon turning her head, she noticed it again. Still nothing when looked at straight on. Lying back in bed, almost asleep something
startled her abruptly.

"What the hell is that!?" She cried out. head on a swivel. "The mirror," she thought as she scrambled towards it. Then, in an instant state of shock and fear she saw a face. Only, it wasn't hers. It was male and had short dark hair. Thin and kind, much unlike her full faced scowl and long blonde locks.

"Greetings Manitee," it said in a low vibrant voice. One that can only be identified as a smokers voice in common terms. "Don't be frightened, I only wish to speak to you."

"Wha...what do you want!?" Manitee asked, her voice trailing off.

"I wish to give you something and then take something. A simple thing. A hint of a thought," the face replied.

"Here is my gift." The image closed its eyes and began to radiate. A bright red and yellow light that consumed the entire room. It's heat comforting. Manitee's face began to shift. She felt as if a great weight had been lifted from her shoulders. She was warm...and....happy.

"Now I will take something." The voice said in a foreboding manner.

The voice never responded. It closed its eyes again and began to tremble. Rays of black and white shot from the mirror, encompassing the room in a sharp contrast. Manitee's eyes squinted. She felt a shock, then adrenaline. She felt the need to do, to act.
Motivation.

"This is what I bring to you this night Manitee. I bring you to yourself and your purpose. Give to others as I have given you. Take from them struggle and strife when you can."

"I think I understand. Thank you. Can I ask your name?" Manitee said. 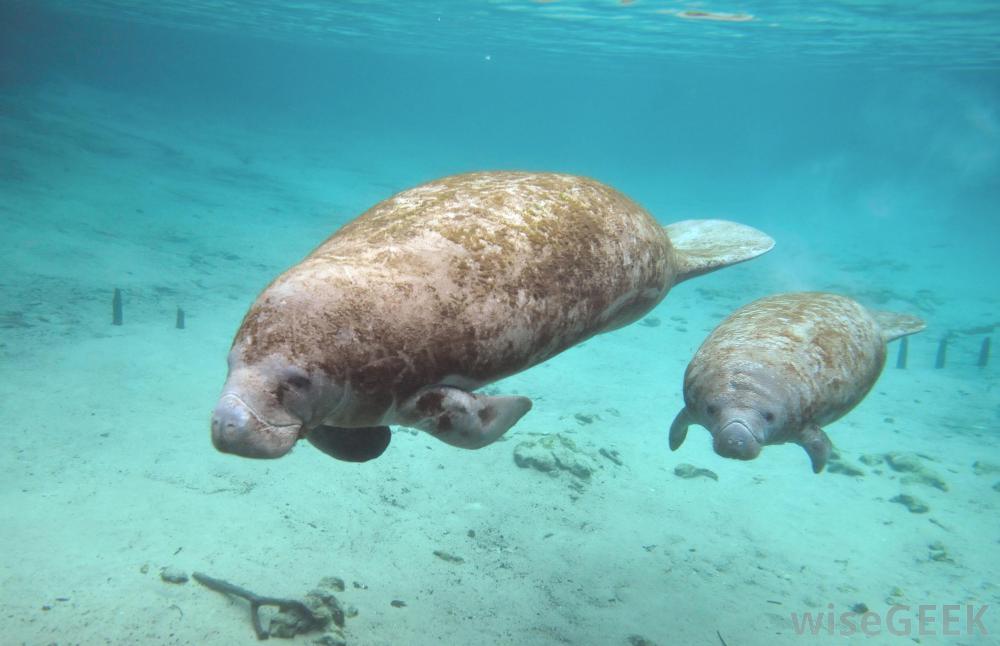 Edit: whomever the Manitee.. ( I believe I should know 😉 )
These 2 have loved me and warmbed me. But you knew that...
They are here now. 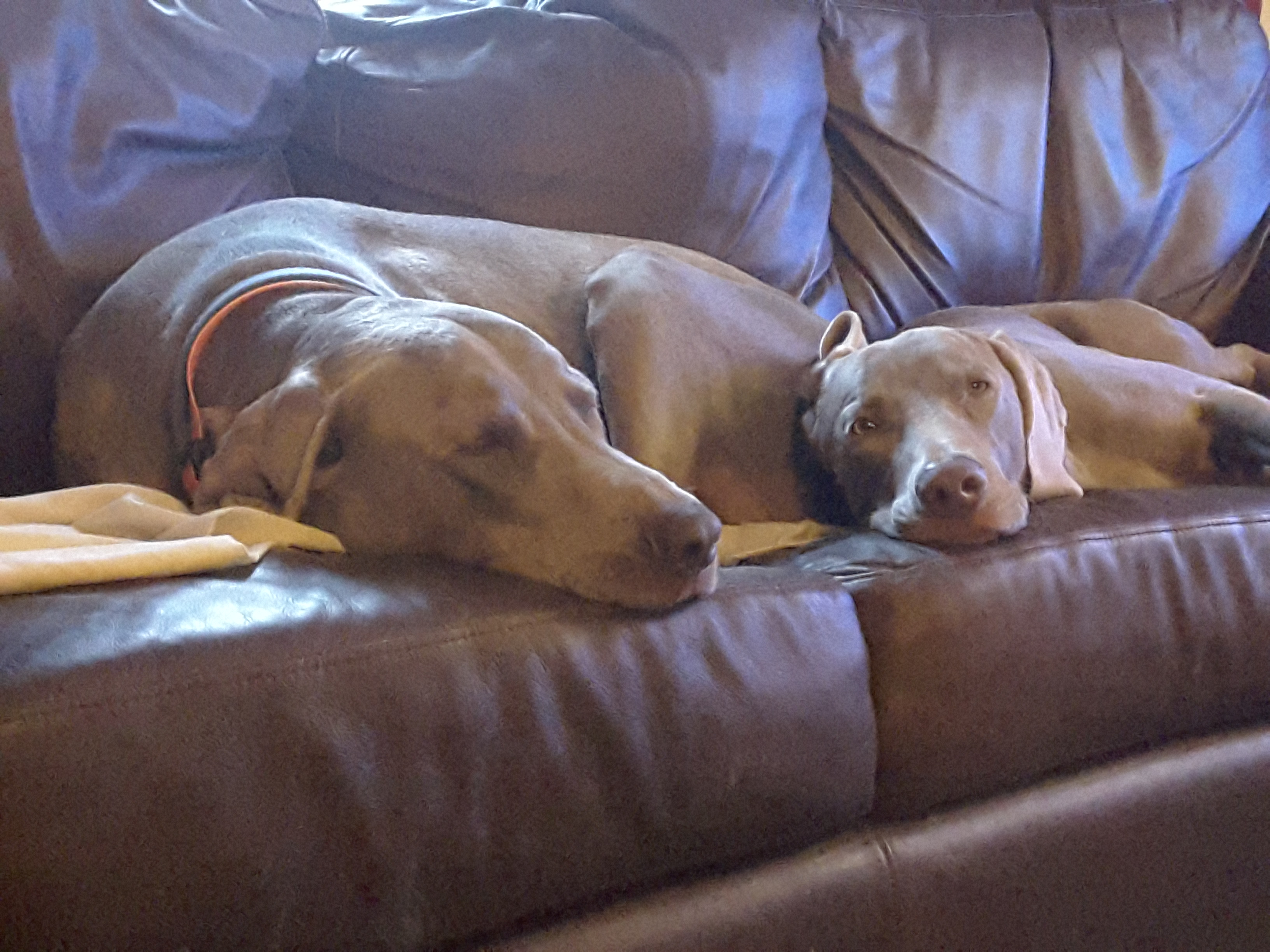 They only want to adore what will certainly adore back.. could be a human too.

It's chilly tonight here in southwestern PA. I'll grab all the warmth i can get.
For me... 🤗🤗🤗

Edit: I realy rather enjoyed your story. But I must admit, I should read it again🤗

originally posted by: knowledgehunter0986
a reply to: JinMI

Thanks. It's much appreciated!

This early morning read before work put a smile on my face.

Thanks for the kind words Bally!

Glad you liked it!

originally posted by: knowledgehunter0986
a reply to: JinMI

Thoroughly enjoyed and made me smile.

Thank you TN! I'm glad you gave it a read and enjoyed it.