"Riders On The Storm"

It really is a genius composition. It is lyrically, instrumentally, melodically brilliant.

Jim knew about storms. He was born in Melbourne, Florida.

Wishing you all well in Florida. Ride this storm out and thanks for Jim.

Jim was a regular Hurricane! There is real wisdom in the lyrics. The "killer on the road" is very real. In TS Eliot's lamentation in his "The Hollow Men" poem";

Between the desire
And the spasm
Between the potency
And the existence
Between the essence
And the descent
Falls the Shadow
For Thine is the Kingdom",

about the "shadow" sabotaging all our good intentions and ideas, how we fail on implementation, we are brought to consciousness of "the killer on the road" of all our ideas. Also, every indigenous culture universally knows about the trickster. He is the dark clown who plays his sabotage game upon us. As a spider and as a possessor of the contrary his archetype resides in our collective unconscious, the realm of myth and legend. 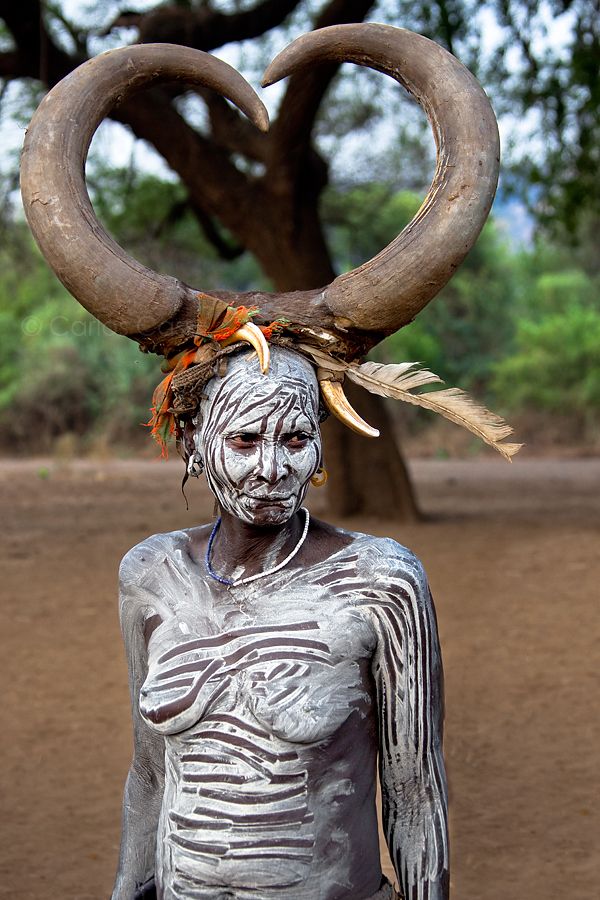 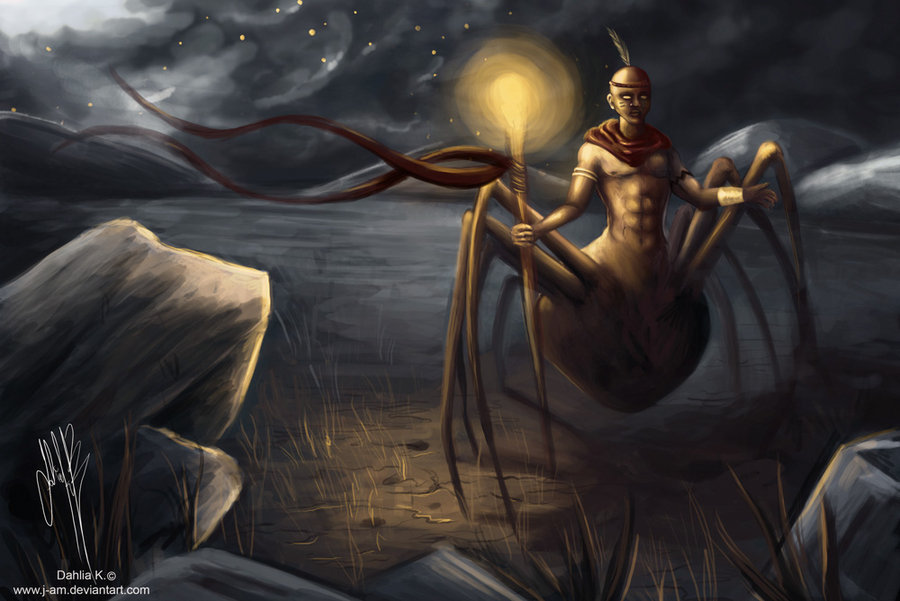 This is a wonderful freedom song. It reminds women to make their guys "understand". It portends a stronger leaning to the feminine in the West. The authorities are advised, "Take a long holiday, let your children play", let them have freedom and we will all be OK.

"The West is the best, get here and we'll do the rest". Doesn't every refugee know that?

I shake my head at you, world, for the anxious care you make me feel for you, but I know it is real care. Jim has been a great teacher to me. He was a very special man. Looking at the video we see that clearly. His aura is very strange.

I'm an even bigger fan of Jim's poetry. An American Prayer is one amazing album!

The story behind Riders really shaped a big part of his life. Great classic tune.

The Hollow Men shook me when I was young. The final lines stick with me still.

Riders was also my favorite Doors tune. I got to see them live once in my youth. Quite dramatic except everyone was waiting for him to drop his drawers on stage again but he didn't.

You are the first person I have spoken to who saw them live. I'm glad you got a quality show.

Yes, "The Hollow Men" is chilling. Yes, I agree with Eliot: I don't think we will go out with a bang. It is a pleasure to know of you. People like Eliot and Jim are great Perception Tools. They are meant to be used. Both very different men, but both deeply perceptive. Neither are going to be forgotten. Jim is no less the poet. I think he was so in advance that it is only now we will begin to understand him properly. Everyone scoffed at his poetic pursuits. Rolling Stone laughed at him. yet now his poetry is gleaming, like Illumimasontruth says.

There is much snobbery about the U.S. U.S Culture is different and it is unique. It has its unique vibe, from its Churches to its Literature. It does not make it any less. People will sneer at JWs, Mormons and Scientists, but they are no less qualified than the Methodists or the Baptists. Every Church starts somewhere.

I am fascinated by U.S Culture. I like the new. TS Eliot was actually an American man, but he decided to cling to the end of the British Classical Age rather than the beginning of the New Age and emerging U.S Culture. That was for a reason as in many ways he was calling time on the classical age.

It's a pleasure. Thanks for the company this morning.

posted on Sep, 11 2017 @ 08:20 AM
link
One of my favorite Doors tracks as well. I've always been intrigued by the "video" for this song. I believe it was clips from a film Jim was working on?

Anyways, would love to have that Shelby he's driving.


Other Doors songs that gets me into a similar mood are Crystal Ship, Summer's Almost Gone, When The Music's Over, and one of my other favorites; Indian Summer.

originally posted by: Sillyolme
a reply to: Revolution9

TerryMcGuire, have you seen the movie? If so, how did the depiction of the concerts compare to your experience?


S&F this is one song that has many meanings on many levels. Like your thoughts on this.


originally posted by: Sillyolme
a reply to: Revolution9

TerryMcGuire, ha`+ve you seen the movie? If so, how did the depiction of the concerts compare to your experience?

Can't remember the movie so much. I saw it when it hit the theaters and recall that Kilmer was terrific, but then back in those days he always was. That is until he was shunned for his Doc Holliday in Tombstone and didn't even get a nomination for supporting actor. That was a crime and it seemed that after that all he got was crap rolls. He must have pissed somebody off big time.

I saw the Doors in Chicago in late 69 or early 70. Big arena and the place was filled. Prior to that the concerts i had been to had been smaller venues in SF like the Avalon and Filmore or Winterland. And in Golden Gate Park. The charm of close up performances that those had offered was lost to the cacophony of the larger setting. To many people.
Those other concerts had been stand up and dance or spread out on the grass and party gatherings. That one seemed to commercial for me.

One of my favs from them as well...I can't be the only one who notices the ghostly whispering of the lyrics along with the sung lyrics. I have pointed that out to many people who have never noticed it before.

Anyhoo, as far as long, deep songs from The Doors go, I'm only slightly more partial to is this live version of "When the Music's Over."


"Been Down So Long" always tickles the ol' fancy, too. (this is apparently an alternate version)

Your title made me smile and straight away the song started playing in my head before reading your OP....dum, da da dum.

LA Woman is the album that's never gotten tired and fits more moods than the others. Getting caught with a blast from the others is always good, but LA Woman has stayed the distance.