First Ever Decode of Voyager Audio Images ,In Real Time 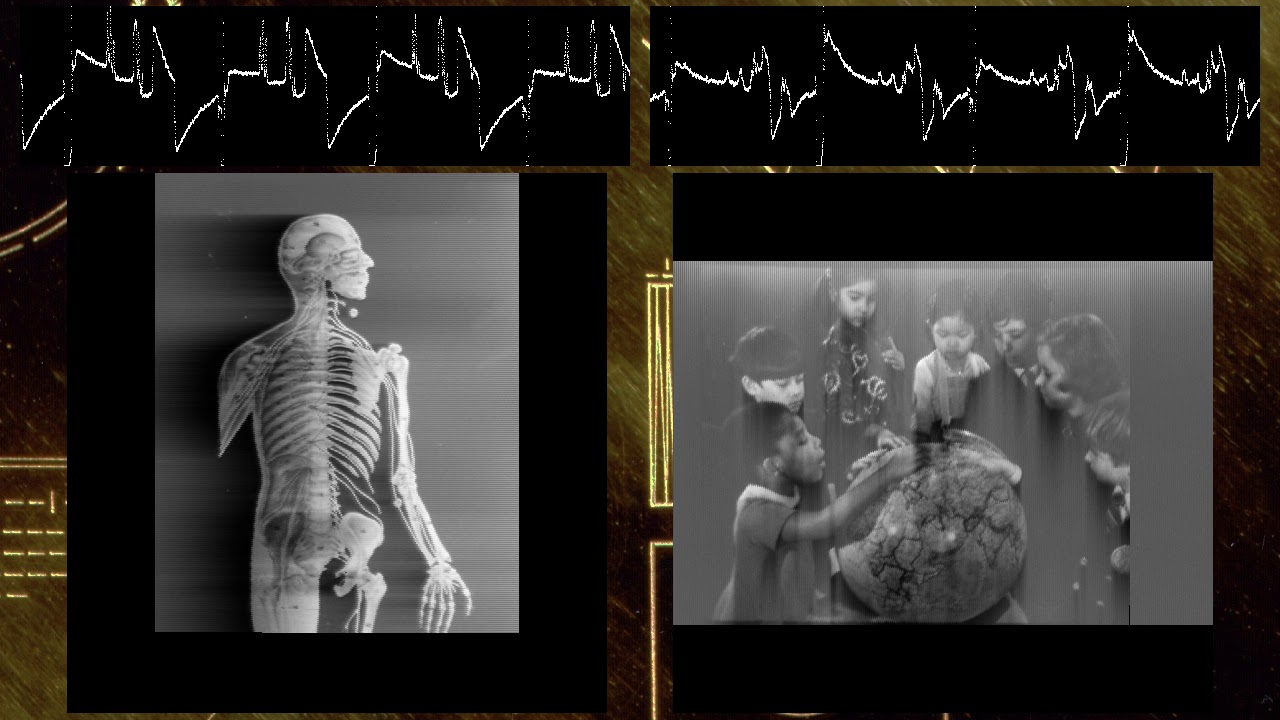 I came across this originally on Reddit and thought I'd pass it on to ATS.
From the Author,Description of the Video


A couple weeks ago, I had the great fortune to not only meet Dr. Frank Drake and Tim Ferris - both of whom helped develop the Voyager Records, but to bump into David Pescovitz. David is working on a 40th anniversary release of The Golden Record. The three of them were giving a talk at The Exploratorium. I'd certainly heard of The Record before, but I hadn't thought much about it until I really looked at The Cover for the first time, and saw that there was a puzzle there to attack. By a great stroke of fortune, David had 386kHz samples of the audio, taken directly from the master tape, and he was magnificent in sharing them with me. Over the next two weeks, I worked through the puzzle on the record, decoded the images from the source, (swore at the universe for again taunting my color deficiencies =] ,) lost a lot of sleep, and learned that I have a lot to learn about digital signal processing. The images are encoded very simply. I was shocked to discover that each "pixel" is represented with a simple amplitude. Maybe it's more complicated than that, but I don't recognize it because I have zero experience with DSP. It only took a few days to get the images back, but I also wanted to put together a video that represented how the images "look," in audio-time. I have a lot of work left to do. There is a great deal of ghosting in the images. The first left-channel image, for example, has a bright pre-shadow and a dark after-shadow. I have ideas on how to fix these. There was also considerable jitter in the traces (a trace is a single scan line,) where they don't neatly line up with each other. You can see the worst of these at 3:50, in the left channel. I've cleaned up most of the rest of the images, but haven't yet worked out why this one is particularly bad. If there's enough interest, I'll put together another video that details how I worked everything out and decoded it. I'm still living in a spoiler-proof box, so I may have a friend go through and delete any comments that would tell me something I should figure out for myself. I've been very serious about not looking up anything online that an alien wouldn't find to be universally true. For example, it was fair game to look up the oscillation frequency of Hydrogen, but it would be cheating to research anything about the Voyager project, or anything about human recording technology or history.

After watching the video I am literally sitting here Amazed. From what I understand he is still working on this and it he goes more into detail about how he worked this puzzle out. that information can be found HERE

I am still currently reading through the abbreviated write-up. so ill have to comeback and update this thread . but i just wanted to put this out there for you all to enjoy it like i did .