Why would you be committed to an Asylum...?

posted on Sep, 7 2017 @ 03:18 PM
link
You must have all the symptoms at once?
I can recognize at least five reasons for being admitted immediately, but I won't expose them on a site full of people with "bad habits AND political excitement".

It is an awesome building!
The Trans Allegheny Lunatic Asylum is the institution and I saw that "reasons to be committed" pinned to the administration door.

I could hear the horrors of you filthy loonies still echoing down the corridors.
Ya'll made the paint peel. 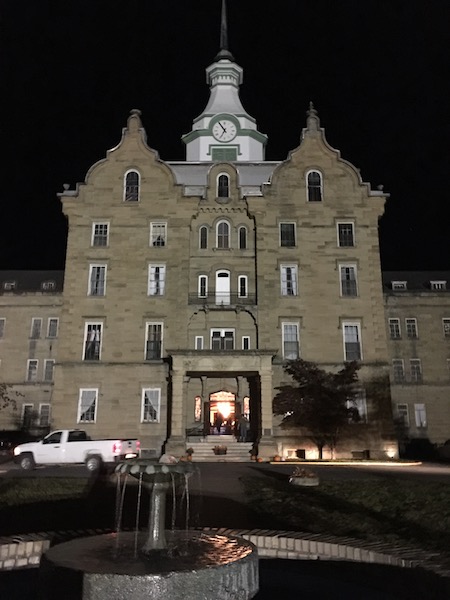 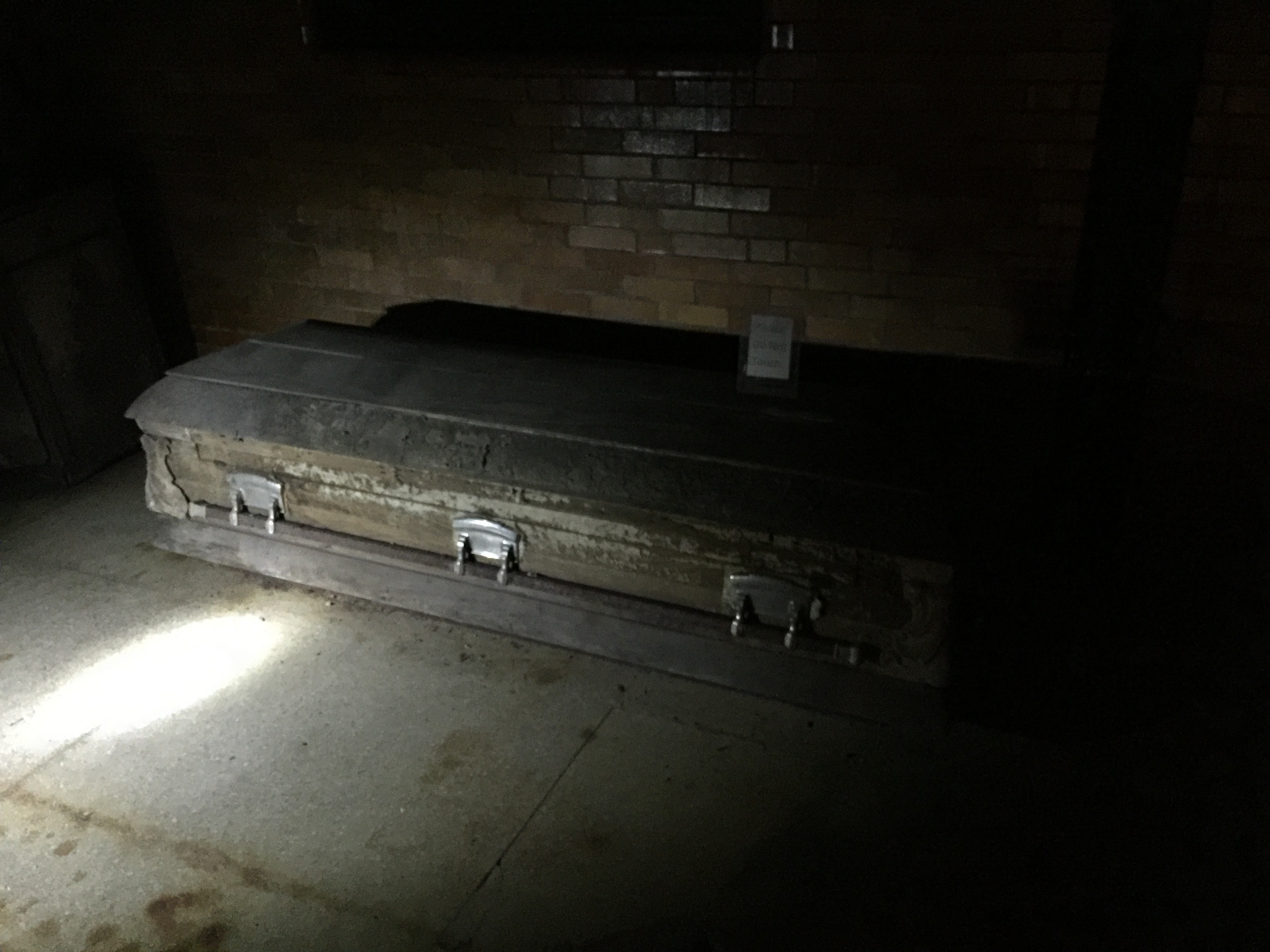 They told my hubs that he actually didn't need a reason to have abandoned me there, just being a woman was reason enough apparently. Or a child.

This is without a doubt the greatest reply to one of my threads, ever.

posted on Jan, 26 2018 @ 03:13 AM
link
a reply to: Hazardous1408
Evidently this is a list of reasons which have been given as explanations for a patient's madness.
As distinct from a list of things which should send someone to the asylum.
"How did your husband or child lose their mind, Mrs Jones?"
"He fell into despair when he was made bankrupt, when our son married that gold-digger, I blame her excessive reading of Barbara Cartland." We can imagine it all.

When I was young, my grandmother was regularly visiting an elderly distant relative who had fallen off a swing as a young girl and knocked her head. She had never left the asylum since. I suppose she would have been "falling off a swing", "playground accident".

The difference now is that we have decided to classify mental illness by symptoms ("paranoia"), instead of by guessed causes.