Does Trump and the GOP really think deporting the dreamers will play well for them long term???

To me it seems as if it is guarenteed to be a PR nightmare..

I think it is the kind of thing that will piss people off exponentially...

Your pudding off anyone who has any emotional investment in those 800, 000 people.

That will create a situation where MILLIONS of people watch a close personal friend or valued co worker WHO HAS ONLY EVER KNOWN AMERICA, dragged off and deported..

When the American people start looking at congress as the purveyors of undermining the public, Trump will have done his job.

This could be complete tinfoil, however that seems to be the path his administration is on.

No pain. No gain. If America is to be like every other country where there are no illegals, it has to be done.

They were brought here illegally.
They want someone to blame, start with their parents for ignoring the law.

And there's no way 800,00 people are getting kicked out.
It's a fancy number to trigger idiots. 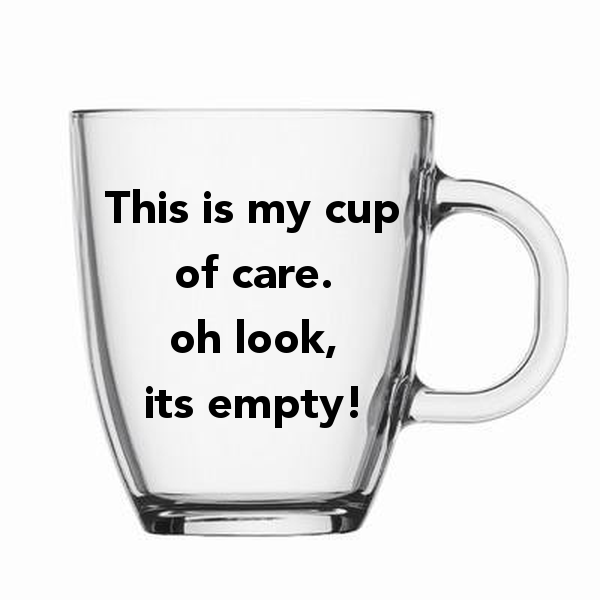 NoCorruptionAllowed
+19 more
posted on Sep, 5 2017 @ 06:37 PM
link
It isn't about Trump making himself look good, it's about enforcing the immigration laws and protecting citizens. It may also be about showing respect to all the millions of immigrants who went through the process LEGALLY, and weren't coaxed in by the DNC just for illegal votes.

What? This isn't trolling?

But really if the question cant be brought to the table at some point.....are emigration laws subject to administration "policy" swings and ideological wango tango?

No I think getting Congress to actually legislate a solution is the right course. I doubt that Dreamers will be deported. Imagine how the Party that actually gets Immigration Reform done and a path to Citizenship for those deserving will be looked at by those here illegally? Bad thing in your world. The Democrats had 8 years to do it......how did that work out?

tulermank
+5 more
posted on Sep, 5 2017 @ 06:40 PM
link
Speaking as a legal immigrant myself, I applaud Trump. My whole family are legal immigrants who went through years of process to get citizenship. Here in Canada there are no illegals. Why? Because illegals are not tolerated in Canada.

Yes and hell during then 2nd Bush administration even! All Obama was doing is trying to secure the Bush era lose as a goose border hack and flack.

posted on Sep, 5 2017 @ 06:41 PM
link
When they originally came here illegally they had " never known any other country" and they seem to have adjusted quite well.

As young adults they should be able to handle the transition back to their homeland "they have never known" even better.

Apparently mexico even has universites they can attend if they desire.
edit on 5-9-2017 by Deny Arrogance because: (no reason given)


He's holding 800,000 innocent individuals hostage for his agenda. The upside is his base can get giggity thinking about all the terror and disruption this cruel White House announcement, "Prepare to self deport", caused Latino communities from shore to shining shore.

And there's no ay 800,00 people are getting kicked out.
It's a fancy number to trigger idiots.

AGREED.....
There's bound to be a sizable number skip out and go full-on illegal, stay here making the bucks and ignore their expiration. Always has, always will if we let them. The law is clear, their being given generous consideration with six months to get their stuff in order.

Obama and the dems are the ones who held them hostage and used then as pawns to charge the voting base for the 2016 elections. "If you don't get out and vote, legally or illegally, for the dem candidate, the temporary DACA will be at risk of expiring!"

Dreamers are stuck in a bad spot. The only legal path was for them to leave the U.S. for an extended period of time, then come back legally.

All of this shouldn't distract from the original problem of their parents bringing them here illegally in the first place. There needs to be a fair solution that gives a path to Citizenship after fullfilling some steps. I'm not into a blanket amnesty and poof, you are now a U.S. citizen. There needs to be reprecussions for not following the legal method of Immigration.

What's failing is the liberal ideological, bleeding empath, altruist narrative. NO ONE can cry foul on ending this UNCONSTITUTIONAL program, when we have...

A.) twice as many HOMELESS AMERICAN CHILDREN as there are ILLEGAL 'dreamers'.

B.) Young AMERICAN CITIZENS, with better test scores, accolades and credentials being rejected buy both tuition scholarships and acceptance into Universities over these tax payer burdened and funded, free ride 'dreamers'.

Man that is absolutely a recipe for disaster..

That is literally begging for revolution.. in every civilization in history.. the second the peasants (us) lose all faith in the government. They burn it all down and that civilization falls.


I've already seen reports that Trump says he will veto any immigration bill that only addresses DACA individuals, and not total immigration reform, including funding for his wall.

posted on Sep, 5 2017 @ 06:51 PM
link
Trump should end DACA and give 6 months delay. If Congress refuses to act, then the blame goes to Congress for not caring about them.

Do you see any realistic sceerio where the GOP doesnt pay the price for it??

originally posted by: tulermank
Trump should end DACA and give 6 months delay. If Congress refuses to act, then the blame goes to Congress for not caring about them.