I'm so looking forward to the next time we have to fill. I was trying to wait until we were closer to that area because they're traditionally lower than pretty much anywhere else. It's gonna hurt this time though.

Had lots of my local friends that are on FB making panic posts about gas yesterday: "Better fill up! Prices are shooting up!"

originally posted by: WUNK22
Maybe those inconsiderate jerks who screwed up you fueling plans also had to get to work? Maybe you aren't the only person that works in Texas? But it could be some sort of conspiracy

Not sure who you're addressing here, but this is just a little bit more than an inconvenience. This city, with millions of people in it, has a public transit system that will take folks anywhere they could possibly need to go. There are options that do not require everyone in the city to drain all the gas stations for miles around in order to get where they need to go in a shortage.

People were causing accidents out there, just to top off their gas tanks...not because their tanks were empty, mind you. They were blocking the access of ambulances and other emergency vehicles to the main roads, putting people with true emergencies further into harm's way, keeping people from doing THEIR jobs.

How inconvenient do you think it would be if you were having a stroke in the back of an ambulance and were unable to get to a hospital in time because a herd of raging nitwits refused to move because they're afraid to lose their spot in the line of traffic wrapped around the entire block? Or if you had to go somewhere important but weren't able to do so because while you were asleep, your fellow citizens ran every gas pump within a twenty mile radius out of fuel just so they could top off their tanks because they're greedy like that?

If people really need the gas to get to work, sitting in a line for half an hour with the engine and AC running or driving halfway around the city in the middle of the night looking for an open pump is certainly counter-indicative of that, wouldn't you say? I'm sure there were plenty of people who legitimately needed fuel, but most of those people were simply being greedy and feeding into the drama.

It's not just gas though. We have truck companies sending messages to drivers to call their fuel stops before arriving, because so many are low on diesel. They're warning drivers not to just assume that they have fuel when they get there.

originally posted by: kaylaluv
Yep. It's happening in Austin too. I went to my local HEB to pick up a few things, and had trouble getting through the parking lot. There were probably 100 cars or more snaked through the lot waiting to get gas. Insane. I didn't know what was going on - guess I missed the facebook rumor.

I'm old enough to remember the gas shortages of the 1970's, with long lines and gas stations out of gas. This seems eerily familiar. Hope it works itself out soon - I'm down to a quarter tank myself.

Right there with ya in Cedar Park. Though I have plenty of gas because I filled up before the storm and I don't have but a block to go for work. We're supposed to be back to good later this afternoon. We'll see. Either way, my butt is staying home for the weekend 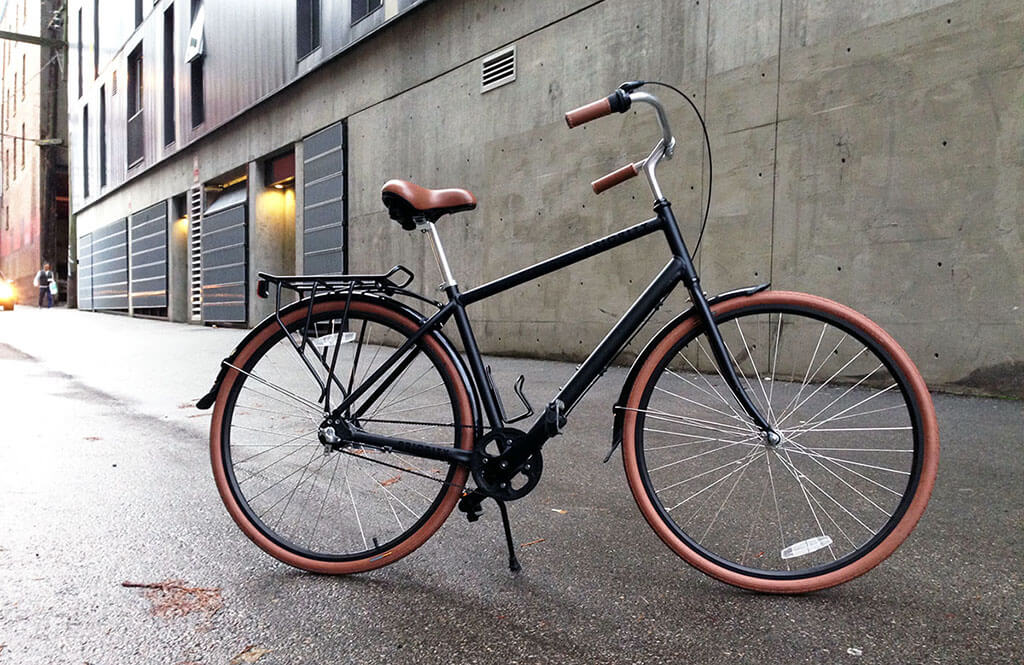 lol in all seriousness I hear ya on the fake gas run. People need to calm down. While the prices may increase due to shortage and brief outages due to logistics this is only temporary. If people would just act normal I'm sure many stations wouldn't be out. It's those people that freak out and take barrels to the pump to make sure "they have enough"....

originally posted by: eriktheawful
a reply to: Zaphod58

Had lots of my local friends that are on FB making panic posts about gas yesterday: "Better fill up! Prices are shooting up!"


Yep, and the prices literally started changing with every passing minute once all those people started showing up and running the pumps out of gas. It went from a panic over social media and became a self fulfilling prophecy.

Ummmm...I live in Collin County and there were many outages last night. I got low on fuel and was constantly checking gasbuddy.com to see who still had fuel. When I drove there either the station was closed or the lines were so long I gave up. I ended up finding a little place at 4am this morning who still had gas.
edit on 2-9-2017 by texasgirl because: spelling

Both my wife and I are at quarter tanks and she works 6 shifts in a row...

Hopefully we will find gas soon as she is working both at her hospital and covering transfers from Houston...

Don't think whe can do more than 6 shifts on our current gas reserves...

Nothing like this has ever happened here and don't know what we will do if we run out of gas...

Anyhow, it's not fair to paint anyone as an idiot who simply wants to fill up with gas...

Many of us have things we must do and if you want physicians working ERs then they need gas..as do the nurses, techs and everyone else at the hospital..

yesterday there 3 car lines xcept for that one where no onewanted behind the big brown package truck......so i was easin up in that alley way at Allsups.....they string out along US 380......and i noticed some guy trottin in my side vision there....

oh boy he had all brown outfit....leaped into the driver door and was gone......i actually never stopped till the pump. gotta be some kind of record, TexasGirl.......

I'm off the tollway near George Bush...

Anything up near north Plano or Frisco on the tollway side??
Anything over by 75 is way too risky...

I don't use Facebook or twitter so am somewhat blind...
Plus UT is coming back against Maryland and no gas gives me an excuse to sit at home all day

Total sidebar:
Have u been the star yet?
It's bananas...$2.6B practice facility...

posted on Sep, 2 2017 @ 02:20 PM
link
Despite limited production, the refineries said they had quite a bit of inventory stored. But people will do their best to screw up the situation.

Wonder who in the supply chain is gouging and getting the extra profit.

posted on Sep, 2 2017 @ 02:23 PM
link
a reply to: roadgravel
yea, today i was out to the gun show and tank trucks were every where....stopped on the side....turning around....in the shopping malls....at the jackinthebox....out in the middle of nowhere

It's the same exit as the rough riders (warren) but on the west side of the tollway...

What's cool is the frisco isd high schools each get to play one game and have 1 practice each year alongside the cowboys...

Jerry Jones has been really good to frisco in all this...he owns all the farmland from just north of 121 to about el dorado...donated a big chunk to the new Scottish rite hospital going up at Lebanon..