posted on Aug, 19 2017 @ 02:44 PM
link
Not sure where i should have posted this, so i decided Space Exploration. It could have been in either Military or History,

The Mars Curiosity Rover landed in the Gale Crated in 2012. Within the crater are the Bagnold Sand Dunes. Dark areas on photograph below. 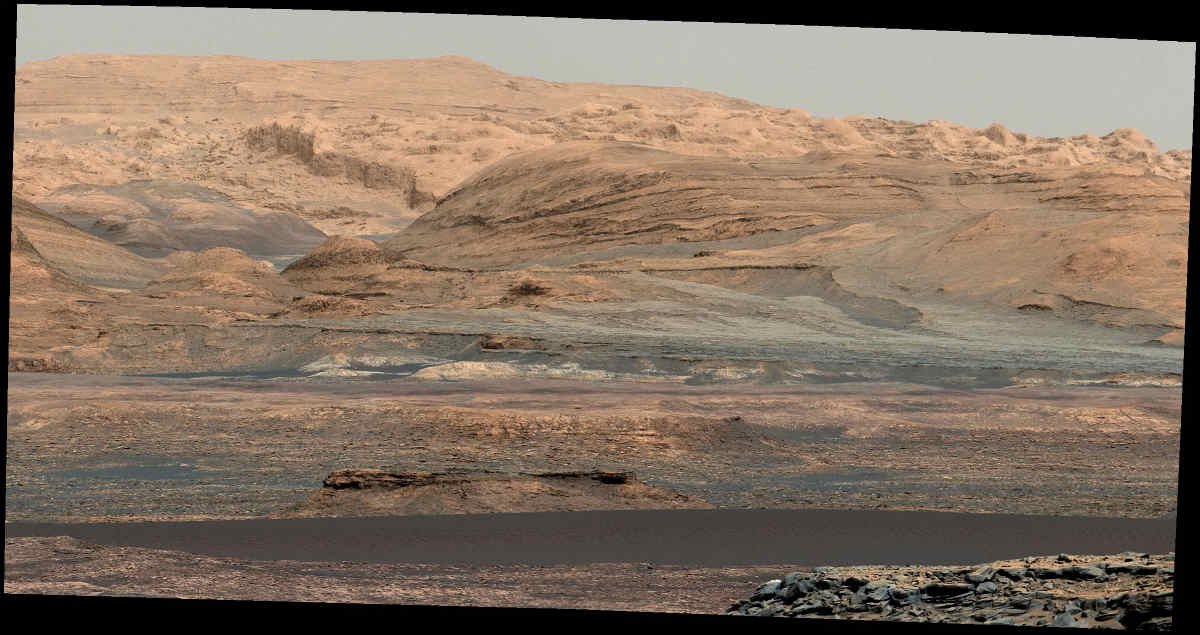 The Dunes where named after Ralph Alger Bagnold. He was an expert in the field of " Sand Transport By Wind " He spent many years studying Deserts and there effects.

He was also a Brigadier in The British Army during WW II. His most famous role was the founder of The Long Range Desert Group. This was a Special Forces Unit which operated behind German Lines in North Africa. It then went on to fight in Italy and Yugoslavia amongst others.

The Long Range Desert Group where formed a year before The Special Air Service ( SAS ) so therefore they where the original Special Forces that we know today.

Hope this trivia maybe of interest to ATS members who have an interest in these fields.

posted on Aug, 20 2017 @ 11:15 AM
link
Cool stuff. Those dunes are of dark basaltic sand, and many anomaly-searchers claimed that they are actually lakes of water.

Here's a closeup of one of the dunes: