I AM THE LAW! Upcoming Judge Dredd tv Show

Judge Dredd: Mega City One isn’t yet set up at a network and was only just announced in May, so it may be a while before the project becomes a reality. But Dredd fans will no doubt be heartened to hear that Urban is at least interested in reprising his role as the character. With TV content going to a variety of places nowadays, Mega City One doesn’t necessarily have to land a big network deal or airing. It could feasibly go to Netflix or Amazon or Hulu, if any of them are interested, and it would be curious to see that kind of sci-fi series take off on a streaming service. So sit tight folks. There should (hopefully) be news on the Judge Dredd TV series front sometime in the near future.


Pretty cool news. Urban did a pretty good job as Dredd in that movie a few years ago.

This had better be good. Dredd can potentially be the best thing or the worst thing you've ever watched. Hope they do a good job.

Karl Urban is the man! Hey, what's the pic in your profile pic from?

Urban was an excellent Dredd imo and i loved the movie. It could easily work for tv and it doesnt need a mega (heh) budget as most of it can be filmed in ruined blocks of flats/apartments. Some great fan films of MC1 are on YT too so why not? So many classic stories and characters too.

There is so much great stuff from 2000ad that could be adapted: Slaine, Nemesis The Warlock and ABC Warriors in particular

That is great news, i cant wait for it to launch. The Judge dredd universe is so dark with the dystopian future city of Mega-City One. I really hope one of them picks this up.

Urbas words about it:

Urban went on to get hopes up everywhere by revealing that “I am in discussions with them about that. I told them that if they write the material and give Dredd something to do and give him a function, I will be there. I would love to.”

One Thing they should never do, Remove Dredd's helmet, his full face is part of his mystery and his face like his catch phrase "I am the law" was always his helmet.

Go back to Dredd as he was portrayed in the 1980's not the later version's which were actually not as good.

I was an eighties reader too and wholly agree. Maybe it's nostalgia but the admittedly few later Dredds i read cant compare with stuff like The Judge Child or Chopper (amongst many others).

Eighties 2000ad was golden age kinda stuff and no mistake.

originally posted by: Wide-Eyes
a reply to: Grik123

This had better be good. Dredd can potentially be the best thing or the worst thing you've ever watched. Hope they do a good job.

The last one and the Stallone one left much to be desired.

Wouldn't hold my breath for the tv series.

It's from a short film on Youtube called Rakka, which was made by Neill Blomkamp's OATS studio.

Couldn't agree more, I always loved the future shock story's as well though they were only one off's there were some really brilliant ones and other than Dredd I would say Slain was brilliant though Rogue Trooper was also a favorite and of course ABC Warriors and Nemesis.
I could not warm up to Halo Jones but read later that the story was destroyed by the publishers and the original writer left because of his disagreement's with them and how they had mangled his creation (I might have a few fact's garbled it was a long time ago) also watched a documentary in which artists were telling how many of there art work's were used to cover muddy floor's and thought WTF at that as indeed did they.

For me Luc Besson the fifth Element Taxi scene was really close to much of the mega city one art and depiction's as were the fashion's in that movie.
But as for the two Dredd movies I feel that Stallone with the helmet ON looked more like Dredd but crapped all over the role with his helmet off and while Urban's Dredd was definitely the better movie Stallone's movie set's and city scene's including the block war were mostly closer to the comic in style as were the Lawmasters in that film so I liked them both and each did something better than the other, the Stalone one missed some fantastic opportunity's and the Urban one was a better movie on a fraction of the budget with less special effect's.
edit on 14-8-2017 by LABTECH767 because: (no reason given)

I quite enjoyed the helmeted Sly too and it was not a terrible movie imo, just messy and too american feeling - but with plenty of nods to the heritage which kinda helped.

I do prefer Urban though, but it helps that lots of different artists drew Dredd so as long as he's grim, chinny and in a helmet then it's all good! I was very impressed with what they got out of the budget for the recent movie though.

I did like me some Halo Jones though, and i forget his name now but i loved the Robo Hunter artist who illustrated it (Kevin Gibson maybe) - in retrospect it aint hard to believe the story was meddled with and messed up but there was plenty of original and interesting stuff in it.

Rogue Trooper is absolutely ripe for an adaptation, easily equal to anything i mentioned.

2000ad was such a ground-breaking and peerlessly inventive comic for a good ten years at least, some of the greatest sci-fi ever came from those supposedly juvenile pages

originally posted by: skalla
a reply to: LABTECH767

I was an eighties reader too and wholly agree. Maybe it's nostalgia but the admittedly few later Dredds i read cant compare with stuff like The Judge Child or Chopper (amongst many others).

Eighties 2000ad was golden age kinda stuff and no mistake.

early 70s fan here there is even one of the original Stalone vehicles 20 odd miles from where i stay . based on a land rover and been lying in someones drive for years gathering dust 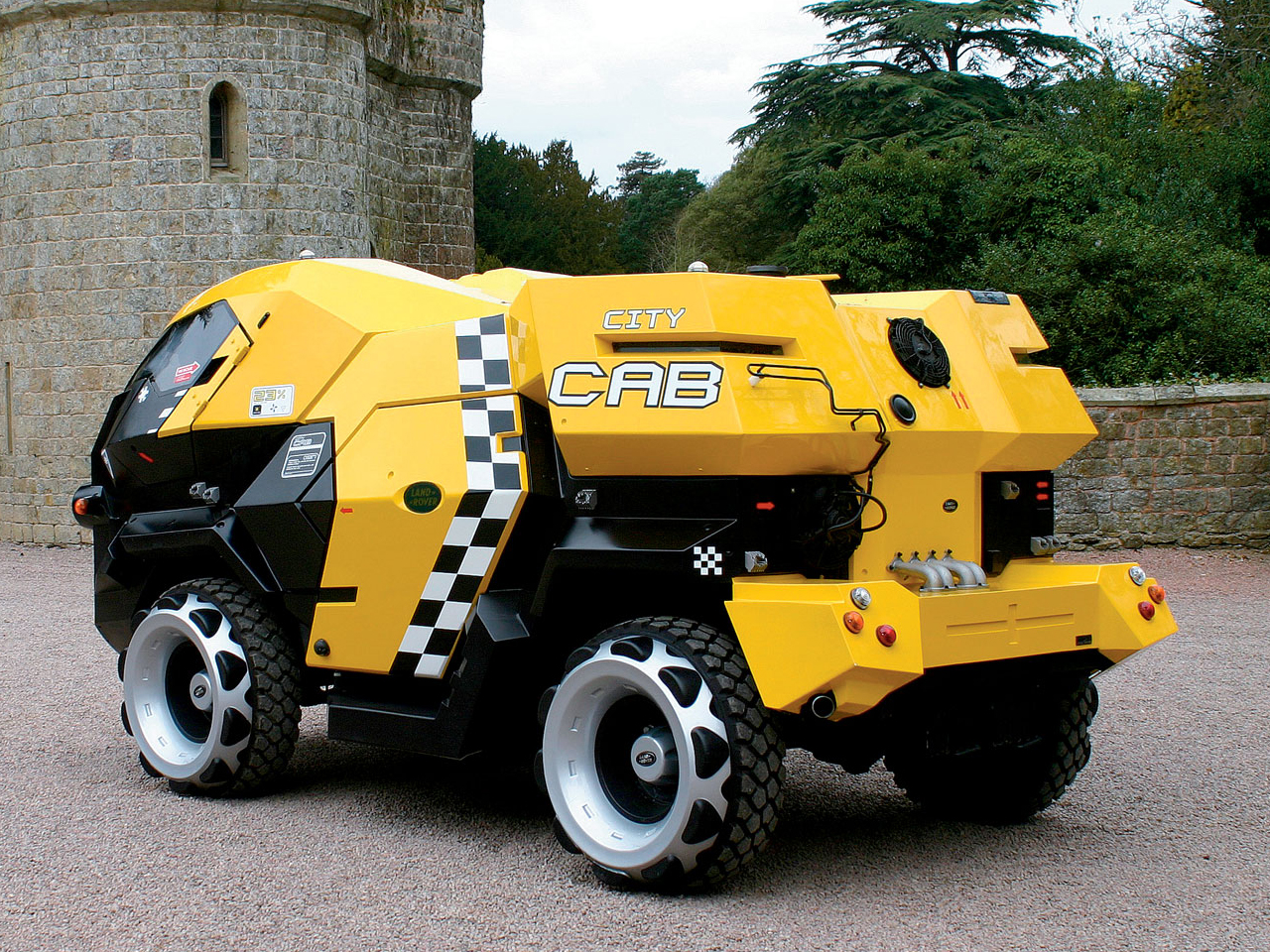 originally posted by: Grik123
a reply to: TheMadTitan

It's from a short film on Youtube called Rakka, which was made by Neill Blomkamp's OATS studio.

I thought it looked familiar, i'm subscribed to them on youtube, man, their productions are on. point. All of them! That one with Dakota Fanning was incredible, the suspense of that thing in there with them. They really should have let Blomkamp loose on the Aliens franchise instead of bringing Ridley Scott back into the fray. Nothing against Scott, I just think Blomkamp would of done a much better job.