posted on Aug, 9 2017 @ 04:02 PM
link
Hmmm, 4 months away, we may not have enough time to speculate, theorize, squabble and fit over the storyline, so we should get busy!

So far the main question has been who are Reys parents, how did she inherit the force?

Tere is also the theory that Luke is Dark and will be the films main antagonist.....whaaaat?

Of course, Luke was actually absent from all the trailers and posters because he only had one, brief scene at the very end of the film. And that pretty much shut off the villain talk: the Skywalker that Rey found stood on an Ahch-To cliff looked decidedly un-evil (remember, Star Wars isn’t known for its subtle costume coloring). Instead, all that Dark Luke talk has been transferred into the prevalent theory he’s become “Gray Jedi” – a Force user that taps into both sides of the spectrum – and, as he’s seen training Rey in the trailer, it’s widely presumed he’s on the “good” side of that.

Indeed, most word from the cast supports a villain turn. Daisy Ridley said of Rey’s early experiences with Luke that “it is difficult when you meet your heroes because it might not be what you expect” and Hamill infamously said he fundamentally disagreed with what Rian Johnson had planned for his character. There are dozens of things those statements could mean, but a prominent one is making Skywalker an antagonist.

I think the whole 'Grey Jedi' thing was addressed by Lawrence Kasdan who said, paraphrasing, there is no middle of the road for the Jedi.

Plus I think they're are enough villains in the new trilogy with Kylo, Snoke and Del Toro's new character.

Did you shave your legs yet? I hear they need an extra wookie.

The secret leader of the rebel alliance is R2D2. As a mech, it is invisible to the force and cannot be manipulated by either the dark side or the Jedi.

R2 was constructed by Bail Organa to organise a balancing political faction to allow for the resumption of democracy.

While Reys mother is hard to pinpoint, there is very compelling evidence Rey is a Palpatine. I'm fairly convinced.

originally posted by: nightbringr
While Reys mother is hard to pinpoint, there is very compelling evidence Rey is a Palpatine. I'm fairly convinced.

There entire series is the 'Skywalker family' saga. Even Kathleen Kennedy let this slip in a tweet last year.

I reckon there's merit to full dark, not 50 shades of Jedi grey.

Wookie legs? Who knows you may have seen me in a cameo already once.....

I'm actually more curious to find out who he is than I am for Rey who is pretty much a given to be a Skywalker.

Wookie legs? Who knows you may have seen me in a cameo already once.....

Didn't they use your furry legs as the backdrop for Dagobah?


originally posted by: nightbringr
While Reys mother is hard to pinpoint, there is very compelling evidence Rey is a Palpatine. I'm fairly convinced.

There entire series is the 'Skywalker family' saga. Even Kathleen Kennedy let this slip in a tweet last year.

Again, we don't know who her mother is. Could still be a Skywalker.

There are multiple things going on pointing her to being emperor Palpatines daughter. Her fighting style being exactly identical to his previously extremely unique style is only one of many indicators.

originally posted by: nightbringr
There are multiple things going on pointing her to being emperor Palpatines daughter. Her fighting style being exactly identical to his previously extremely unique style is only one of many indicators.

And how could she be his daughter and a Skywalker?

While Reys mother is hard to pinpoint, there is very compelling evidence Rey is a Palpatine. I'm fairly convinced.


What if she is genetically engineered to combine Vader and Palpatine's force-weilding genes with Abeloth's, whose genes were kept stored in a holochron by the early force wielders who became the Sith?

Snoke is Mace Windu..
The neutral colored lightsaber whom witnessed the rise and fall of the Empire.


Edit: hence why Windu was willing to just kill palpatine rather than stand trial per jedi order.
edit on 9-8-2017 by Bigburgh because: (no reason given)

posted on Aug, 9 2017 @ 04:40 PM
link
Palpatine supposedly engineered Anakin, his mom even said there was no father, she just got pregnant.

He made Rey too, being "Palpatine" and skywalker?

I believe the whole Midichlorian thing was glazed over in hopes of it being forgotten.

Unless Rey is like Anakin, born with no father. It's the whole Jesus thing I know *but* I don't think Anakin or Luke brought balance back to the force, if Rey is Midi she balances out Anakin's Dark immaculate conception.

Geez could I be more obviously raised a Christian lol.

Snoke is Mace Windu..
The neutral colored lightsaber whom witnessed the rise and fall of the Empire.


"Who let all these Mutha uckin' Sith in the gotdam senate?!" 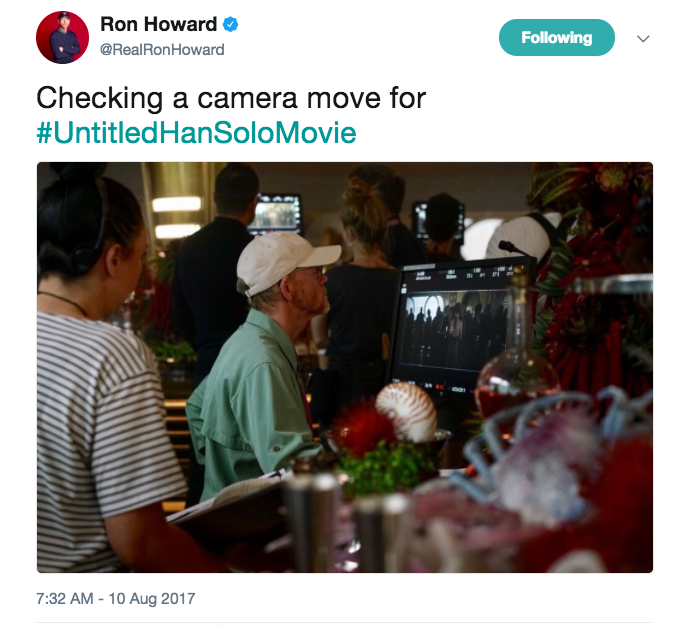 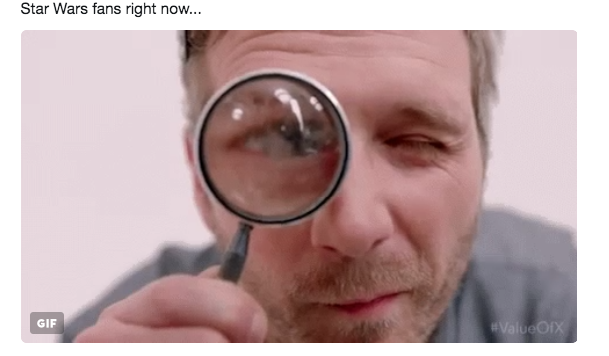 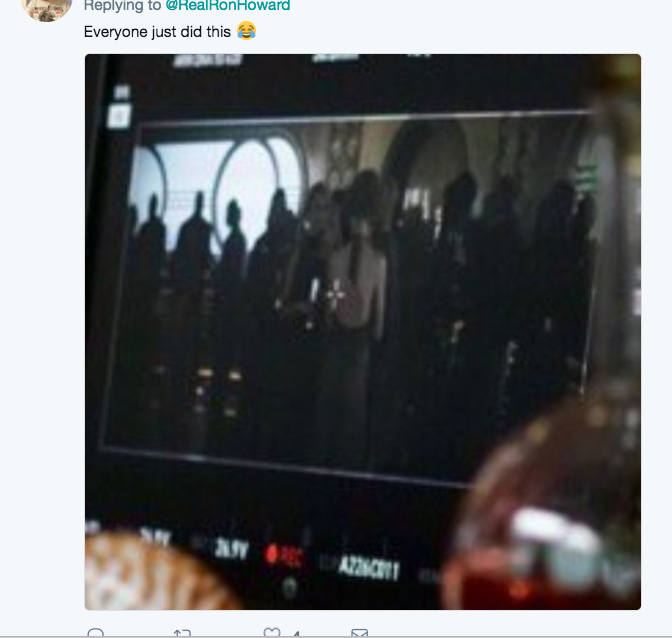 I was tickled pink when i saw him taking over...
Ron Howard vs the Fans... most scared man alive!😁

Fascinating. It would be just too good for Skywalker to have "Gone Grey". Out of the dark closet, as it were. It would make sense because in real life there are no great wizards who are 'totally white'. That's baloney, just like white Wonder Bread is not really sturdy or nutritious as breads go, but looks perfectly yummy stuffed full of baloney .

The demons that made him fight Vader unsuccessfully in the first place were only the front lines of his spiritual adversary. Many more temptations would provoke the soul of the younger Skywalker to take great risks, with his emotions and his saber. A 'Grey Luke' would be the greater of possible (old, decrepit, wizardly) Lukes.

Blah blah blah. The public won't accept a real Skywalker, one with dark poisonous grit mixed with blood caked under his fingernails. So that means, no "Grey Luke". More like "Grey Rey", I think. Superbitch with the Force. Women understand Grey better anyway, and men love a dangerous heroine. So my prediction is, Rey goes Grey, so that the profitable saga may continue. It fits the world's mood now. Mother nature is angry and isn't taking it much longer.