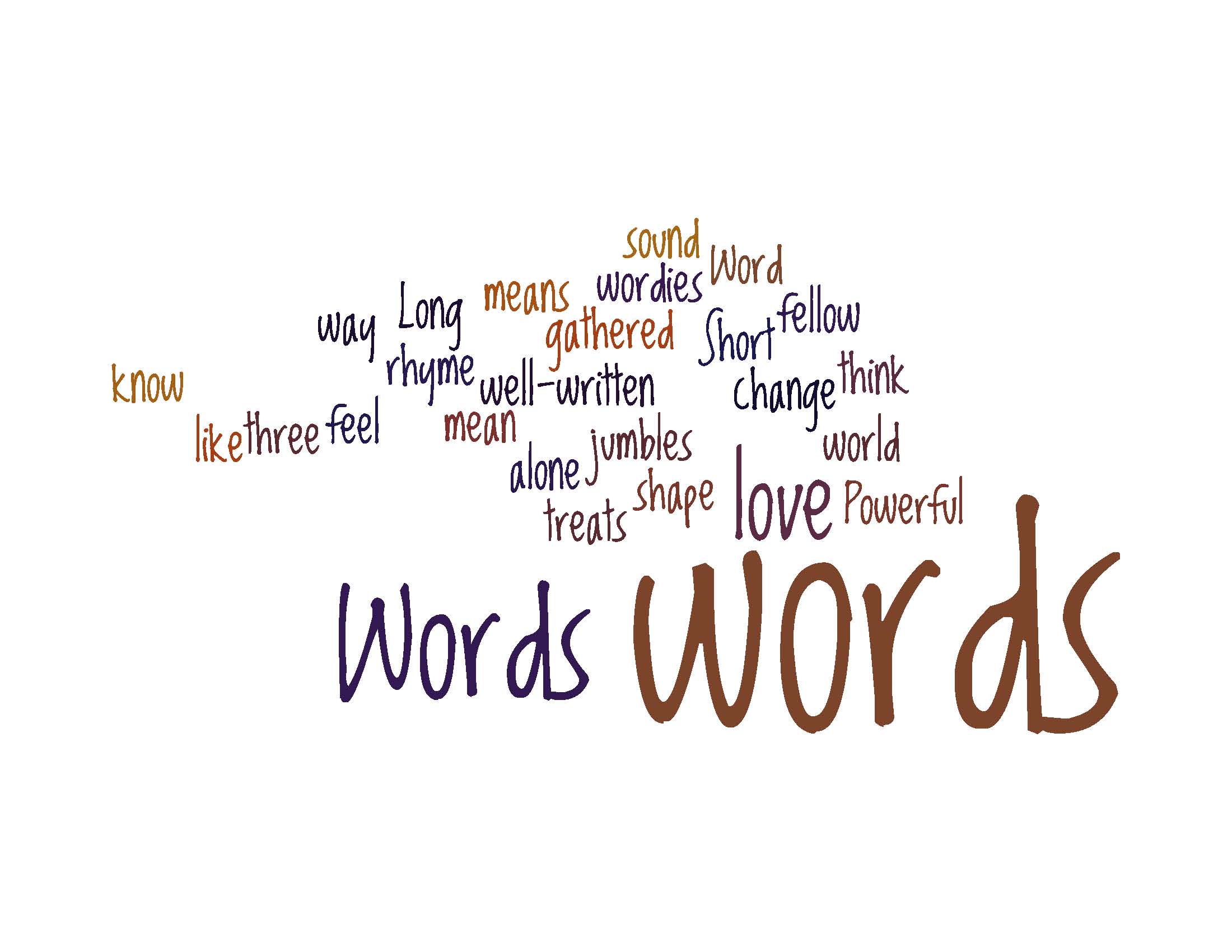 Don't believe a word
How many words do we hear and read and believe and in one way or another follow. Animals have their hardships
but their beliefs in words are pretty much zilch. Now with these words I am not saying ignore all words, what I am trying to share is we have the ability and right to completely ignore certain words, certain sentences. At the end of the day, what does that really mean? It means we can leap over hundreds and thousands of lies, just give them a miss. The president of the US can easily become meaningless, maybe if your lucky he already is for you. Many public figures are just that a mouth piece for spreading........dog plop.
These figure heads need you to believe in their value, I believe it is time to realize that they never had any value at all.

While I see my own inclination to detach and rise above I have yet to leave behind the notion that by doing so I could be abdicating responsibilities to myself and those around me. I have seen friends who hold to the idea that ''it just dosent' matter'' and see that having adopted this stance on life soon spin off into their own world of ''who gives a #''. For me, this is a myopic self imprisonment.

More though, I am currently holding to an idea that we are here for certain reasons. What those reasons are specifically are open for discussion but in general, thinking that we are here for ANY reason rather than just being here by some random toss of the cosmic dice just makes more sense.

Ok that's enough as saying much more at this point would not make sense as now, having engaged in a conversation, making sense needs to be considered in light of the conversation which if I continue to ramble on it will not be.
If you wish I will look for comment on that and be back after a while.

I don't think at this point in time we can just ignore 'words' or our politicians because they affect us with their decisions.

It would be a wonderful world if we were all granted rights that wouldn't allow others to encroach upon our sovereignty, then ignoring these words would be the way to go. Even though we know these are just words, the people that don't still have a possibility to greatly impact our personal realities.

posted on Aug, 5 2017 @ 01:24 PM
link
Many people don't understand the true meaning of words. For instance the word 'good' means 'god'. The word 'goodbye' means 'God be with you'. The word 'enthusiasm' means 'in god '. the word 'noon' means 'nine' or 'none', it was originally the ninth hour of the day from sunrise (6am), which is actually 3pm. It was originally prayer time for liturgy, which was later moved to 12pm. The word 'bigot' means in German 'bei gott' or in English 'by God' & it originally referred to someone who is a religious hypocrite. The word 'martyr' means 'witness' & refers to Christians who witnessed to the gospel & died for their faith. The word 'snob means 'shoemaker'. The word 'tawdry' means 'saint' & also refers to the 'judgement of god'. The word 'Christen' means 'to baptize'. The word 'infidel' means 'unbelieving'. The word 'limbo' means 'edge'. The word 'fundamentalist' refers to those 'who adhere to the foundations of the Christian faith'.

Words do have meaning, though most have no idea what they mean.

Animals have no use for words because they are not created in the image of god & cannot plan for or predict the future like humans can.
edit on 5-8-2017 by JBIZZ because: (no reason given)

originally posted by: ancientthunder
The president of the US can easily become meaningless

A Trump-bashing thread in disguise? Animals are not capable of something this ludicrous.

posted on Aug, 5 2017 @ 02:07 PM
link
Thanks for replying Terry, I feel I know where you are coming from, making sense can be like making love. Whatever comes out of it, it gives us inspiration to sail through the day. Although my text could be read as extreme, I was point towards the essential. Believe it or not I am a very focused individual and love to makes sense as often as possible. The sense of this post was to not be fooled by others lies. etc etc. reply to: TerryMcGuire

[into contact with another persons reality and those other people react strongly to 'words'.]

What I was saying is about how you react to others words, not how they react to yours. What others do is for them to refine or not. How others react is out of your hands. At least in the example, I have given.


originally posted by: ancientthunder
The president of the US can easily become meaningless

A Trump-bashing thread in disguise? Animals are not capable of something this ludicrous.

Worry not that trump you talk of I am sure he is not in the need of a bashing, that would be like getting upset with the pink panther.