posted on Aug, 4 2017 @ 01:08 PM
link
Disney is involved in a class action lawsuit that contends that Disney is using code embedded in an app to track kids (and selling the tracking info).

Amanda Rushing, on behalf of her child referred to as "L.L.," is suing The Walt Disney Company, Disney Electronic Content and others in a proposed class action filed Thursday in California federal court.


The code in the app tracks online behavior with games and on the internet. It also tracks the childs activity with a full chronology of the childs actions.
Then the info is SOLD, children are just another crop that is to be harvested.


Rushing claims an advertising-specific software development kit is surreptitiously embedded in the code for the app, and that's how Disney is collecting personal information and tracking online behavior.

"App developers and their SDK-providing partners can track children’s behavior while they play online games with their mobile devices by obtaining critical pieces of data from the mobile devices, including 'persistent identifiers,' typically a unique number linked to a specific mobile device," writes attorney Michael Sobol in the complaint. "These persistent identifiers allow SDK providers to detect a child’s activity across multiple apps and platforms on the internet, and across different devices, effectively providing a full chronology of the child’s actions across devices and apps. This information is then sold to various third-parties who sell targeted online advertising."

Looks like Disney is no stranger to violating the COPPA (Children's Online Privacy Protection Act ). The COPPA was enacted to stop this kind of exploitation.


According to the suit, a Disney subsidiary, Playdom Inc., paid the largest civil penalty to date ($3 million) for violating COPPA in 2011.

posted on Aug, 4 2017 @ 01:14 PM
link
What do you wanna bet that when they negotiated the sale of that info the cost of settling a suit like this was included. I would bet it was and is also chump change compared to what the info itself was worth. Basically I think to them its just another cost of business and with that info the advert companies or worse benefit more than the cost of a few mil lost to a lawsuit like this. There should be criminal penalties involved if not for anything but the fact it involves minors.

Disney is a Pedo play land!! Hell I remember when people dressed up like Mickey were grabbing kids crotches....Disgusting place and company... 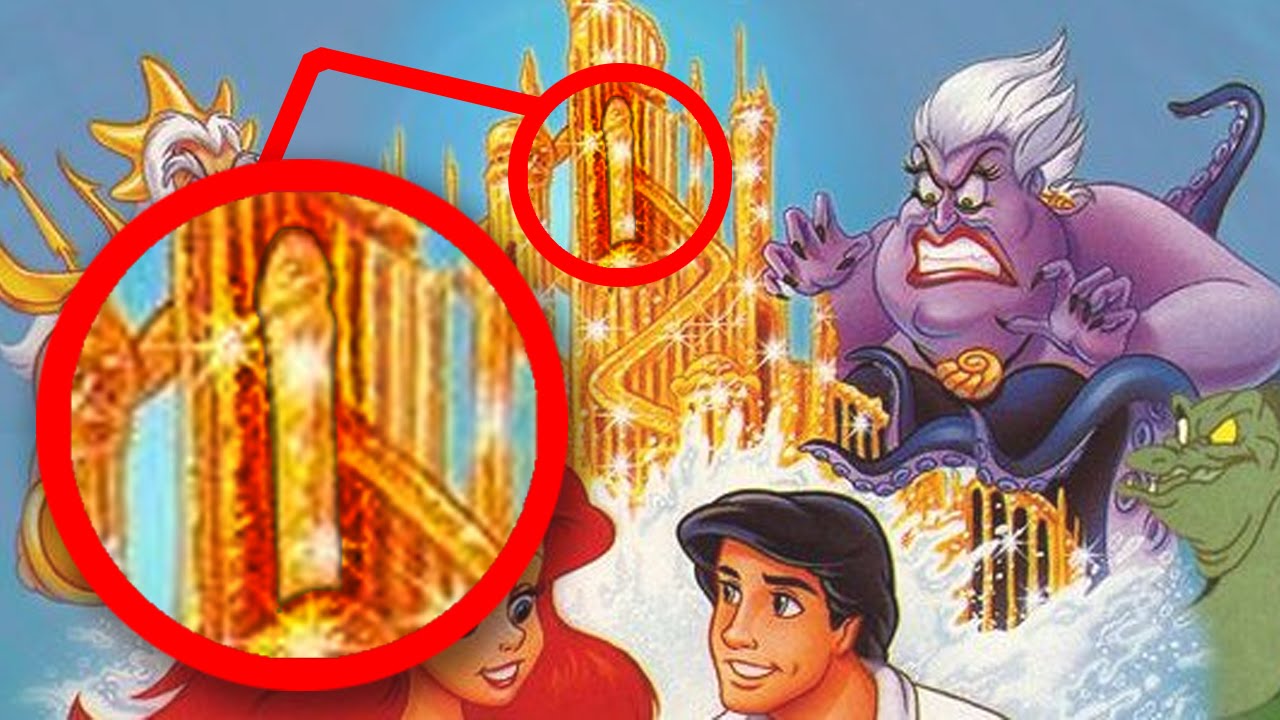 Shocked this doesn't happen more frequently. Sadly, many people pay little or no attention to app permissions and privacy policies.

On the Android platform, many Disney apps require the mic and camera permissions which can be used at any time and without the users knowledge. Very few of those apps have a legit reason for this and the ones that do are still free to abuse the permissions at will. Just one example of many.

Our privacy and even that of our children is becoming non existent. Even increasingly so for those who choose to do without the technology themselves.

The only way the COPPA (Children's Online Privacy Protection Act ) works is when a $250,000,000 decision if favor of the class action suit is awarded.

These large corps have too much power and too much money. Class actions are a good although rare way to trim very long wings.

Until heads of companies and IT staff playing out the wishes of those heads go to jail for abuses like this,I,doubt any monetary amount will matter. Disney is so rich 250mil is a drop in the bucket for them. I truly feel even a billion dollar wrist slap wouldn't touch their bottom line.

You are more than likely correct. The punishment needs to be multifaceted. And the price of a fine needs to be loud and large enough to be heard and felt and arresting anyone who does not have their names on their shirt would be a step in the right direction.

posted on Aug, 5 2017 @ 10:09 AM
link
a reply to: RickyD Yep, I believe you are right. That is the current business model for corporations. Do whatever you want and if you get caught the government will slap a small fine at you and you continue on. No individual is ever held accountable.. Wow, maybe we citizens should band together and become corporations so we can avoid the repercussions of breaking the law.


The info they are collecting on these kids can now become the beginning of a birth to death record of spending habits and who know what else so they will have the best chance of manipulating you.