Putin and Trump were lovers!


Putin and Trump were lovers
Yet some people thought they were brothers
But they were seen riding bare back across the barren land
Putin was seen holding Trumps tiny hand
They rode off into the sunset holding and cuddling tight
And they found a wee shack to lay down for the night
And to keep warm they rolled around and frolicked about
But...I think Putin was too big as you heard Donald shout "I'll make yer proud Vlad, I'll make yer proud"
So people were wrong they weren't brothers all along they were secret lovers
So maybe they should make the relationship honest and tie the knot
They could honeymoon on eithers luxury yacht
But, the big question is...Would it be a better world, would we have a better life with Putin as Husband and Trump as the wife?


Silly, that cant possibly be true, didn't you hear? There are no homosexuals in Russia. LOL. 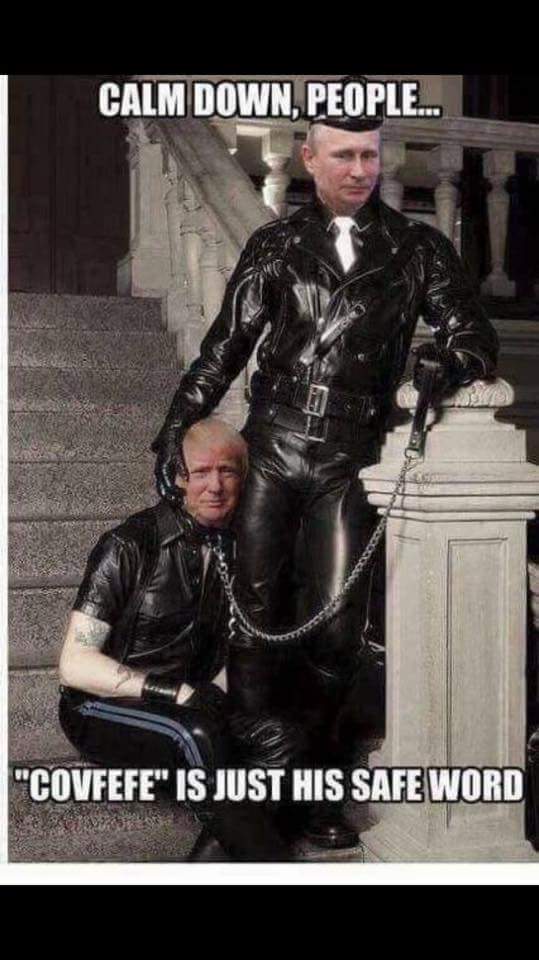