Disguised as hate crime protections, Sen. Marco Rubio "in order to protect minority communities", has attempted to pass a law that holds all Americans under criminal prosecution for Blasphemy, as categorized under (and only under) the Islamic religion. This bill does not protect Amish, Mennonites, Quakers, Seventh Day Adventists, Satanists, Wiccans, Buddhists, or Jews. It does not protect Christians or prosecute American citizens for saying negative things against Buddha, against Jesus, or against the Goddess or Horned God, but it DOES empower legal repercussions against people criticizing Muhammed, Islam, and Islamic terrorists.

Oh noes. Be prepared to be flamed for posting that blog link!

What is this, Canada? Haha

Rubio has just eliminated himself from ever sitting in the oval office. 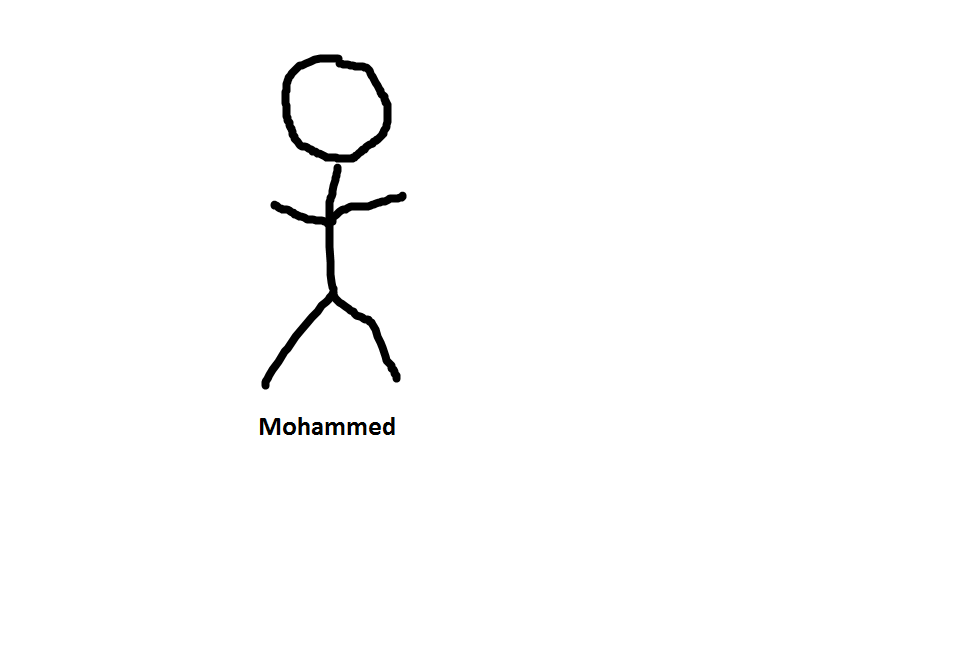 Keep pushing us Nation. One day we will stand together and stop the madness. We may even start as soon as October 2016 if they are not careful. I am still disappointed in this en.wikipedia.org...

Why focus only on Muslims? They are not the only ones.

Whereas, in the past several years, violent crimes, threats of violence, and other incidents of hate-motivated targeting of religious, racial, and ethnic minorities have increased across the United States;

Whereas, in 2015, anti-Semitic incidents increased in the United States for the second straight year, according to the Anti-Defamation League’s 2015 Audit of Anti-Semitic Incidents, which describes trends such as the tripling of assaults targeting Jews since 2012 and the rise of online harassment and hate speech directed at Jewish journalists and individuals through social media;

Whereas, in 2015, anti-Semitic incidents at institutions of higher education nearly doubled compared to the number of those incidents in 2014, and during the 2016–2017 school year there has been an increase in white supremacist activity on college campuses across the United States, according to the Anti-Defamation League;

Whereas, in 2015, among single-bias hate crime incidents in the United States, 59.2 percent of victims were targeted due to racial, ethnic, or ancestry bias, and among those victims, 52.2 percent were victims of crimes motivated by their offenders’ anti-Black or anti-African American bias, according to the Federal Bureau of Investigation;

Whereas, in 2017, there have been more than 100 reported bomb threats against Jewish community centers, Jewish day schools, and other Jewish organizations and institutions in more than 38 States;

Whereas, in 2017, there has been harassment and hate-based violence against individuals who are perceived to be Arab or Muslim, including members of South Asian communities in the United States, and Hindu and Sikh Americans have been the target of hate-based violence targeting religious minorities; and

Whereas, on February 28, 2017, President Donald Trump, before a joint session of Congress, acknowledged threats targeting Jewish community centers and the vandalism of Jewish cemeteries, and stated that “we are a country that stands united in condemning hate and evil in all of its very ugly forms”: Now, therefore, be it

posted on Jul, 27 2017 @ 03:40 PM
link
Not sure why Rubio is the only one getting named here? He was a co-sponsor. Along with like five other members of the Senate.

Which unanimously passed the resolution. Also not sure why we're conflating a resolution with a law....

Rubio isn't trying to pass anything. It already happened.

Curiously, it passed the Senate in which we ALL know is Republican-controlled.

04/05/2017 Submitted in the Senate, considered, and agreed to without amendment and with a preamble by Unanimous Consent.

S.Res.118 - A resolution condemning hate crime and any other form of racism, religious or ethnic bias, discrimination, incitement to violence, or animus targeting a minority in the United States.

Where does it specify Islam in there? Oh wait... it doesn't.

Apparently they have special needs.

I say they pull up the proverbial big boy pants like everybody else, and pick up a sense of humor in the process. If people get to rip on you that means you get to rip on them back! With the polygamist guys over there hording up to 4 women, a lot of dudes destined to be alone forever, it seems like they could use some comedy in their culture to compensate for that mass calamity.

A Senator can't pass anything alone. Either 50 or 60 votes are required for anything to be passed in the Senate, depending on what it is. And seeing as the Republican Party as a whole controls the Senate, that would literally require more Republicans to pass any new bill there. However, that doesn't matter in this case because that bill (Senate Resolution 118, full text here) is called a "simple resolution", which is described as the following:


A simple resolution is used for matters that affect just one chamber of Congress, often to change the rules of the chamber to set the manner of debate for a related bill. It must be agreed to in the chamber in which it was introduced. It is not voted on in the other chamber and does not have the force of law.

So this isn't even a law and it literally doesn't have the force of law. Not to mention, his fellow Republican Senator Susan Collins also co-sponsored this simple resolution along with 2 Democrats. And more importantly, your own link says the following about it:


In fact, if anyone actually reads the simple resolution, it's nothing like what you just described (check my first link). It literally describes incidences against Jewish community centers, mosques, Hindu and Sikh Americans, and more. And since it's only roughly 1 page long and is subtitled "Condemning hate crime and any other form of racism, religious or ethnic bias, discrimination, incitement to violence, or animus targeting a minority in the United States", it makes sense that it's focused on incidences against minority groups instead of majority groups.

Did you even read the bill, or just some propagandist interpretation?

It protects against discrimination and hate crimes against minorities. It used examples that include Muslims, Jews, Sikhs, Hindus, and other ethnic minorities and does not singularly protect Muslims.

Condemning hate crime and any other form of racism, religious or ethnic bias, discrimination, incitement to violence, or animus targeting a minority in the United States.

Whereas, in the past several years, violent crimes, threats of violence, and other incidents of hate-motivated targeting of religious, racial, and ethnic minorities have increased across the United States;

condemns hate crime and any other form of
8 racism, religious or ethnic bias, discrimination, in9
citement to violence, or animus targeting a minority
10 in the United States;
11 (4) calls on Federal law enforcement officials,
12 working with State and local officials—
13 (A) to expeditiously investigate all credible
14 reports of hate crimes and incidents and threats
15 against minorities in the United States; and


I suggest that they take a peek in the mirror.
Plenty of headless unbelievers in the Middle East see the hate coming from the religion of peace.


originally posted by: Deaf Alien
a reply to: IgnoranceIsntBlisss


I suggest that they take a peek in the mirror.
Plenty of headless unbelievers in the Middle East see the hate coming from the religion of peace.


Are you suggesting that all Muslim Americans are terrorists or supporters of terrorism?

Why's it only protect minorities?

What about the hate crimes on whites that have gone up like 5,000% this decade?

Why's it only protect minorities?

What about the hate crimes on whites that have gone up like 5,000% this decade?

Criticizing a religion is a hate crime?

originally posted by: IgnoranceIsntBlisss
a reply to: Deaf Alien

Criticizing a religion is a hate crime?