posted on Jul, 20 2017 @ 06:18 PM
link
Jimmy Wright of Killearn posted that he had spotted the ‘creature’ while walking on Crow Hill in the Stirlingshire village. 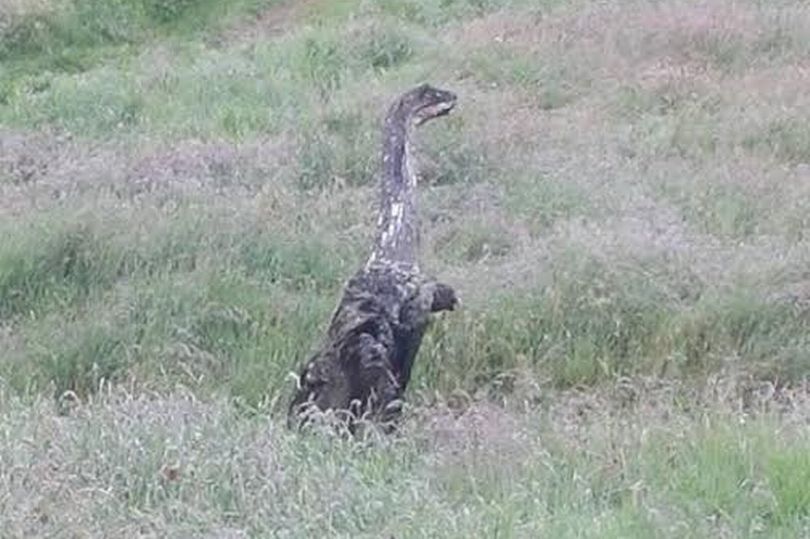 Some say that it looks like a Monitor Lizard. 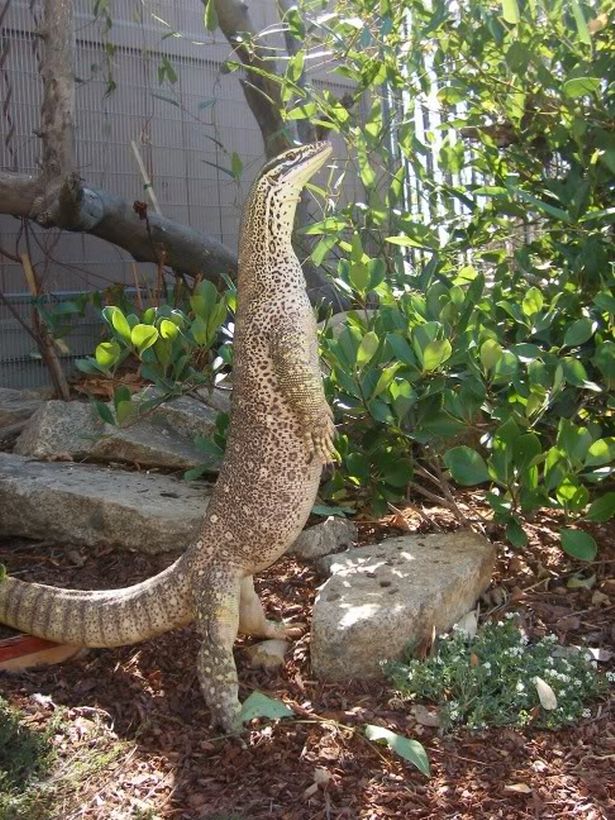 As these long-necked lizards can grow up to 10 feet
and are potentially quite dangerous, he was quick to warn the Scottish public. Jimmy said that he was just pleased that he had given people a bit of an escape from bad news.
He also agreed to donate £100 to charity once a suitable name for the creature is suggested by a local resident,
with ‘Nessie Dorma’ the current leader.

posted on Jul, 20 2017 @ 06:24 PM
link
Why didn't he take video of it? That would probably have helped a ton in identifying it. That alone makes me doubt that this thing is real but I could be wrong.

Looks like the rotten remains of a tree stump.

Probably why there's no video, as that would show no movement.

The neck seems longer than the other monitor lizard photo.

If you say Scottish, it got to be related to Nessy.

originally posted by: randomtangentsrme
Looks like a tree stump to me.

If this were the 70's Marlin Perkins and His co-hort "Jim" would be doing a story on this, and it would be "Jim" who wields the big club like in the baby Harp Seals episode..

There would be a cheesy banner that reads "Epilogue" like in 'The Streets of San Francisco' then Jim creeps and crawls and then does mayhem w/His shillelagh..

Segue: The Streets of San Francisco starred a young Michael Douglas and Karl Malden who still made a ton of dough although He had a face made for radio.. He is in the same club as Ernie Borgnine and Jack Elam...


Stay Hydrated... (Unlike this poor stump who ran dry...)

If I had to guess.. It is due to the Walton/Simplott Group buying up private ranches, farms elsewhere after buying up many of the farms in the Western United States for "Water Rights" and in lieu of using their own BILLION$$$ They are using U.S. taxpayer money... See: "Welfare Ranchers"

Whatever it is it had its throat ripped out whilst standing up and giving no f***s or...

posted on Jul, 20 2017 @ 07:28 PM
link
When you really look at it, it seems pretty obvious it's a piece of tree coming up and out away from camera point of view. Just my opinion.

posted on Jul, 20 2017 @ 08:05 PM
link
Why one grainy picture, no video? Makes it suspect. Like others here, tree stump was the first thing that came to mind. Would be interesting to have it otherwise a real creature-maybe undiscovered creature, let's see if he can bring some evidence to the table.