posted on Jul, 20 2017 @ 05:02 PM
link
So you want to rise and shine, perhaps a cup of Grand Prairie is just the thing you need. Some people were buying and using it to use as male enhancement.


A Grand Prairie-based company is recalling a coffee it produces because it contains a substance similar to Viagra, a drug used for erectile dysfunction.
Bestherbs Coffee LLC voluntarily recalled all of its New of Kopi Jantan Tradisional Natural Herbs Coffee after the U.S. Food and Drug Administration found desmethyl carbodenafil, which is structurally similar to the active ingredient in Viagra, and also undeclared milk.

Some people were purchasing the instant coffee to use as a male enhancement.

Last year the FDA gave a warning about this coffee, and said it is a growing trend to hide drugs and chemicals in foods that are represented as "all natural".


The FDA issued a warning about the coffee last year, which they said was part of a growing trend of food or dietary supplements with hidden drugs and chemicals that are often represented as being "all natural."

I have never heard of this being in food, I would on the other hand be surprised if i had a cup and suddenly with out the usual thought process had the reaction described. Odd that this would be added to coffee.

originally posted by: seasonal
I have never heard of this being in food, I would on the other hand be surprised if i had a cup and suddenly with out the usual thought process had the reaction described. Odd that this would be added to coffee.


Not if you actually saw the packaging. 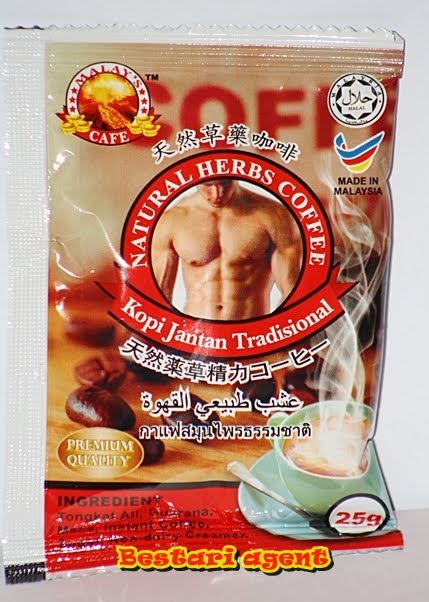 I guess that doesn't come in a Keurig?

Knockin on the underside of the table

Would make my morning visit to thrown awkward too
edit on 20-7-2017 by iWontGiveUP because: Awk

originally posted by: LoganGrog
And that's where other drugs enter the play. So you've got an ed and now you have to look for something to help you fix it. It's a vicious circle! At least they simple and not much harmful now. Check the article pillrankings.com...

I especially liked the testimonial by "Jack Smith." His sentence structure and word pattern of Hindish/Englu suggests his name is more likely to be Patel. The company should be named "Overdose Labs"