The above is from the practice runs for MAKS '17. Its nice to see the PAK-FA make an appearance. I was looking for the supposed dogfight they portrayed, but I couldn't find it.

The test phase of the PAK-FA is supposedly going to complete later this year:

The new engine is supposed to be tested and the aircraft will then go into trials. Is this the acceptance testing? I'm a bit unclear. if it is, there is likely to be some defects that need fixing (that's normal for all development projects) and would mean another delay for the PAK-FA being introduced to the Russian Aerospace Forces.

Note, the Chinese J-20 has entered service and, of course, the American F-22 and F-35A & Bs (but still not the Cs) while launching the PCA/NGAD/whateverthefraktheyarecallingitthisweek. Russia is lagging further and further behind.

posted on Jul, 19 2017 @ 02:13 AM
link
Shes a slick looking bird, very Russian but I'll never like their paint schemes. Interesting to see they scrapped the one piece canopy. 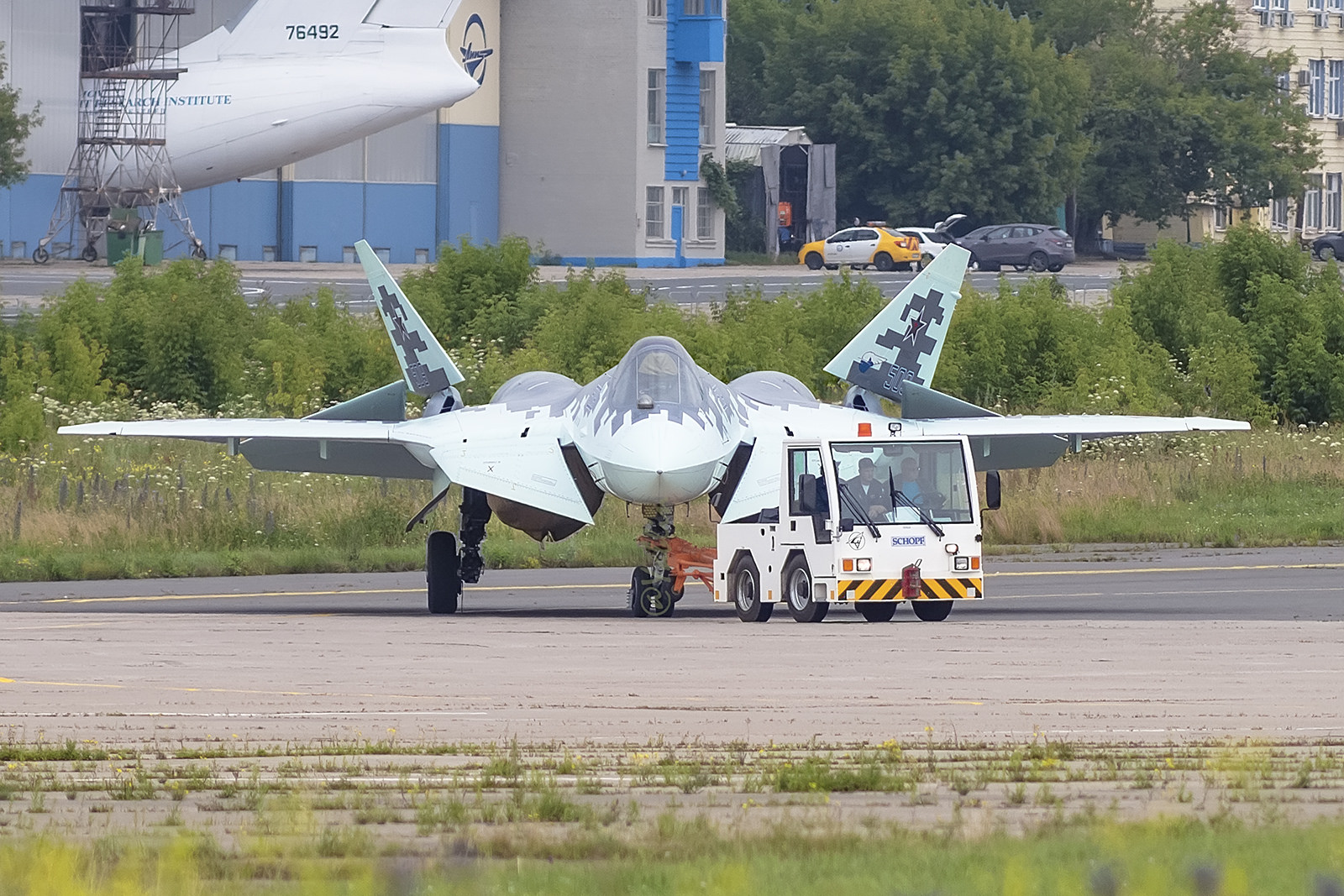 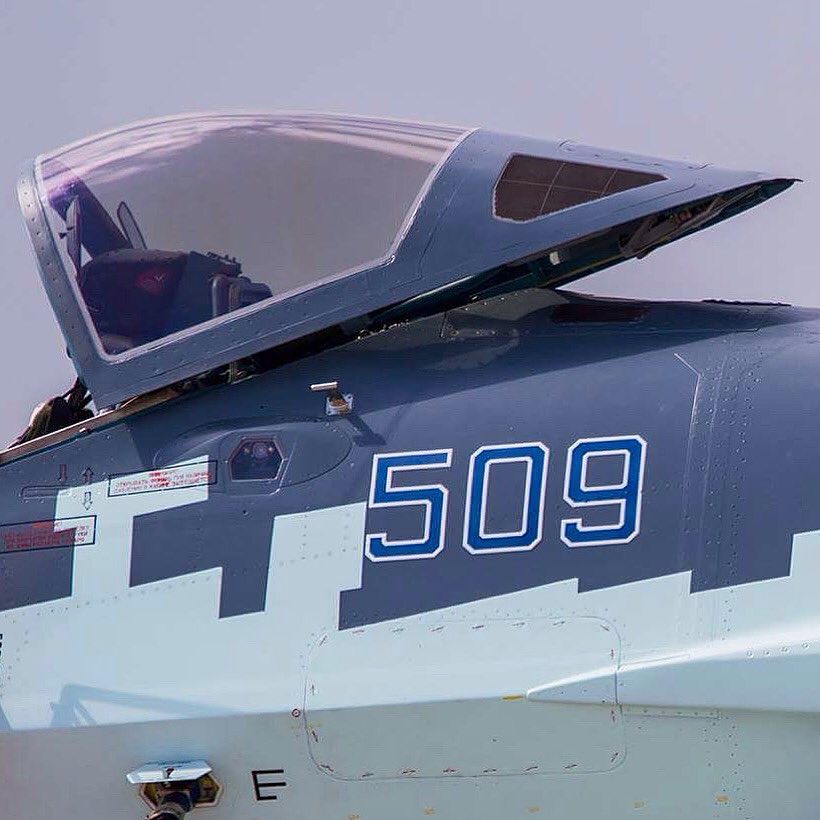 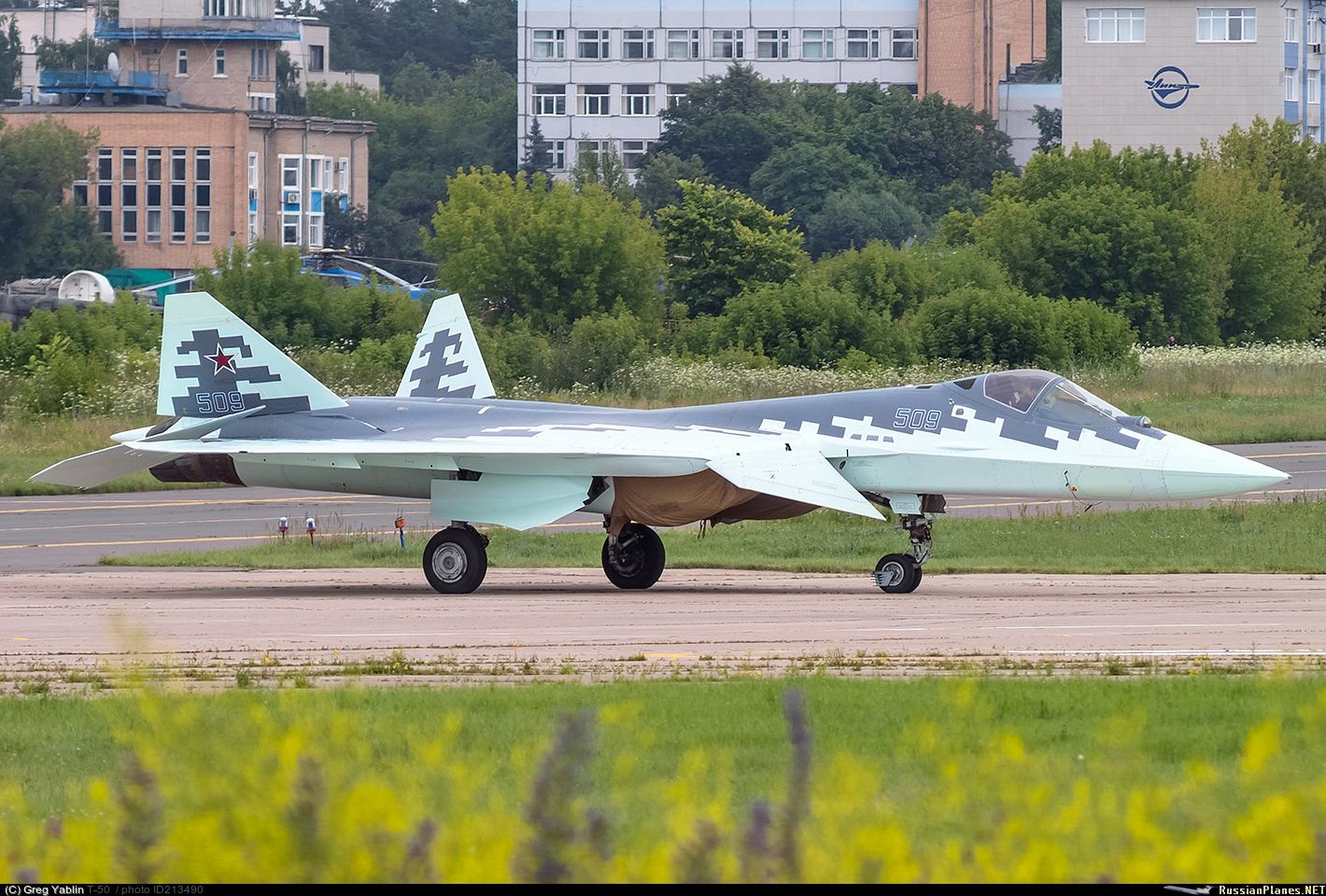 I wonder how she compares to the f22

originally posted by: stupidusernamehere
Is it just me or in that first pic, the head on one, does the PAK-FA look like what you'd think a "Russian" YF-23 would look like?

As Zaph would say, "form fits function." No where near as stealthy as the 23 was. Those inlets, exhausts, and canards pretty much make me question how hidden this thing will be. Maybe the Russians have some new tech that renders those negligible.

Depends on what the actual mission is going to be. If it's going to be a straight up fighter, then yeah, it's not going to be really stealthy. If it's an interceptor, like the J-20, and used in a sensor/shooter role, then stealth isn't quite as important. You only need to be able to get closer than a non-stealthy fighter to guide the missile in.

The development cycle is not nearly done. The Russians are now stating it will stretch into 2019 for the PAK-FA.

The Russians are also supposedly going to order 12 PAK-FA as an LRIP. No time table when they would be delivered.