posted on Jul, 18 2017 @ 11:29 AM
link
I guess another story time is in order. Seriously why am i always the target of such bull# that could convince me to believe in god and religion? Never gonna happen.

The whole chain of events is pretty weird but please stay with me. A few days ago i had a dream in a dream. The dream was pretty boring and i fell asleep on my couch in my living room and soon i had another dream. Suddenly the whole mood of the new dream changed in an instant. I was overwhelmed with feelings of despair,sorrow,loneliness and emptiness but everything was 1000x times magnified. After a while this entitiy appeared right in front of me. I could feel it was pure evil. Now it gets a little bit freaky. I rarely have nightmares and if i do i don't remember one single thing about them but in this case i can perfectly describe what happened.

The evil entity was floating and had a upper skeleton body and a skull but with no legs. This thing was engulfed in organge flames with a yellowish bright glow. My first association was that it resembled the terminator from part one. I could even see the rib cage. I was struck by another "attack" of negative emotions but it was mostly unfiltered fear and it paralyzed me. I never felt that way before but somehow i made a conscious decision to fight this thing and ignore my fear and broke free of the paralysis. I'm not 100% sure but i think i felt that this thing was surprised from my resolve to resist it. I charged this thing like a maniac and i even felt the impact of hitting it with my left knee and it just vanished. I had channeled my inner Sagat from the Street Fighter series. The ambience of the dream turned back to normal and that was it. It's probably interesting to note that i didn't woke up after the "fight". I just woke up like every morning but i could still remember what happened. That's pretty rare for me.

Yeah i'm not sure if that was just a dream but it left a physical mark on my body. I didn't realize it at first but my left knee is still bruised like i had hit a concrete wall. I don't remember hitting anything in real life and it doesn't hurt one bit.

I think i have to point out that though the experience was pretty scary i wasn't phased for long because in my mind i'm already dead. The entity never spoke. It was all on a emotional level and there was no way to communicate with it. I tried a verbal approach and telepathy but nothing worked.

Well now i can add slayer of an evil entity to my ever growing portfolio of weird experiences.

You know, you don't have to believe in God or religion to be spiritual. I grew up not thinking much about either, then transitioned into an atheist and thought I knew it all, and eventually became an agnostic the more I learned.

Right now I'm quite spiritual in the sense I have a very profound connection with myself and the universe (God?). I believe in the natural laws of the universe before anything.

I mean, "God's" could just be aliens.


There wasn't anything to spank to begin with.

Well you seem to have gotten rid of whatever the issue was, no harm no foul.
edit on 18-7-2017 by andy06shake because: (no reason given)

I don't think Fire vs Fire would work though. That's the thing i'm not a lucid dreamer. I tried to make contact with it and it didn't answer or react. The only "reaction" that it made was the weird surprise feeling i had. My whole mind and body told me that this entity was evil. I don't know it's hard to explain.
edit on 18-7-2017 by Perfectenemy because: (no reason given)

They generally prefer you don't know who they are.

Could be anyone...Even someone here.

posted on Jul, 18 2017 @ 12:38 PM
link
If you translate the dream, it means that you were very probably fighting an illness. Seeing you kicked a skeletal torso I'd say it has something to do with your respiratory system.
However I always fight zombies when I get ill and if I win, I normally get off lightly, if I lose I'll get ill.
Just my two pence.

posted on Jul, 18 2017 @ 12:47 PM
link
I had a very similar reaction to an entity once . Unadulterated primal fear . Followed by being pissed off . This thing also disappeared when I got over my fear and challenged it . It was years later that I found out this thing was the hat man . 7 foot tall black shadow wearing a hat . This experience is what originally brought me to ATS.

posted on Jul, 18 2017 @ 12:55 PM
link
I'll get slammed for this I'd say but, what I tend to do if I can feel a low energy or negative entity around me - it normally happens at night in or around 3am - I state three times either in my head or out loud "If you are not of love and light, leave now."

Three times as it's universal law from what I've been taught by clairvoyants & clairsentients in my family and I've tried it before and there's only one time in which it hadn't worked but that's a story for another time :/

Also you should probably be doing protections around yourself in the morning when you wake up and at night before you go to sleep. Takes two seconds. 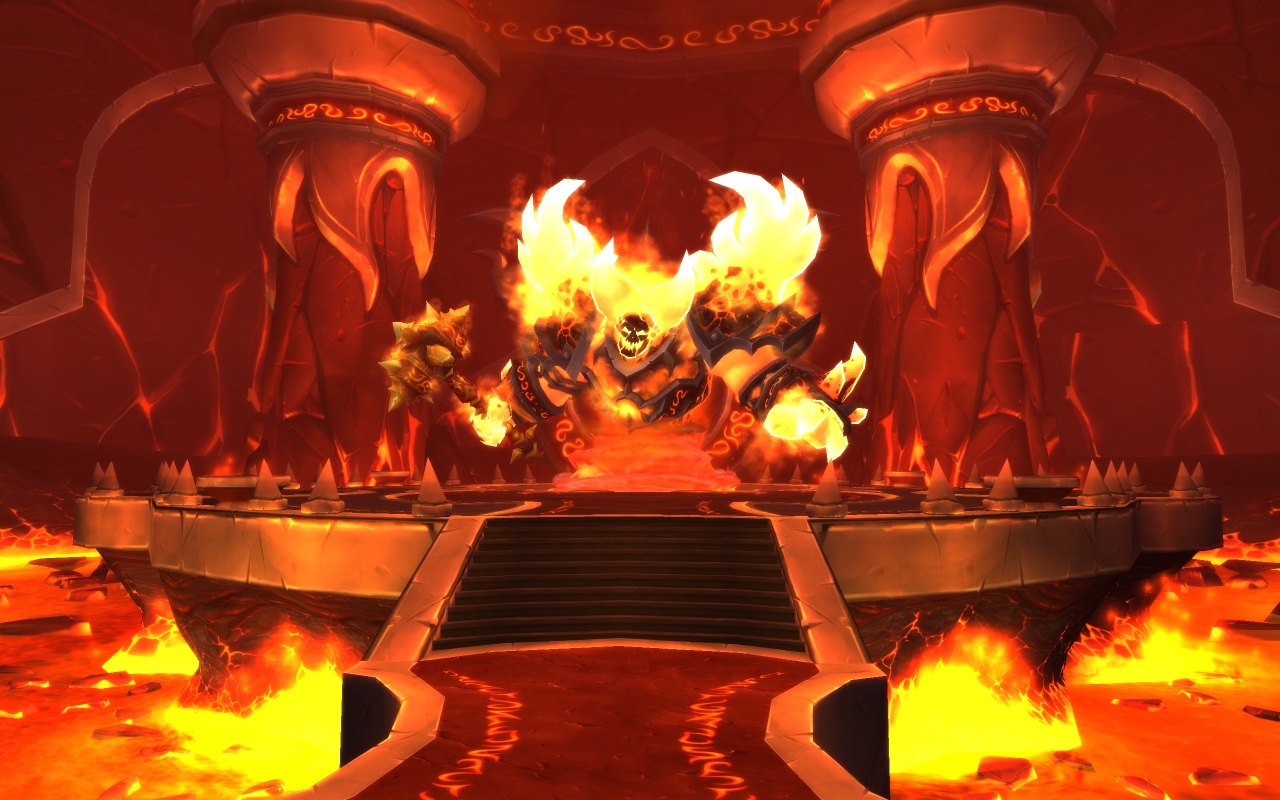 
I no longer fear death or anything else for that matter. It's much easier to go on living like i do when you leave your fear of death behind. That's why i'm refering to myself as being already dead. It gives me some strange sense of tranquility and all my worries just disappear.

It's called sleep paralysis. I had it once several years ago and I experienced essentially the same thing as you, a very intense fear and feeling like something was pinning me down. The moment I let go of that fear the paralysis broke like it did for you. I wouldn't conclude it's something paranormal, it's a well known state of consciousness which occurs just before sleep or when waking up because your brain stops sending motor functions to your body when you're asleep but sometimes when transitions between states of consciousness your brain will fail to synchronize your motor controls with your mind. It is interesting though how ignoring the fear quickly restores motor functions.

I was just talking about this with an employee of mine.

When i was about 6 years old i only got nightmares of monsters and witches and weird being attacking me. Every night i would get scared and have to wake myself up from the dream.

I told my mom this and she told me that if i knew i was dreaming i could do anything i wanted in the dream and just fly away from the monsters.

The next night i was being attacked by a massive green monster alien type thing and i thought wait a second I'm dreaming right now. Instead of being scared and waking up, i fought back and tried to kill the thing. It ended up disappearing. There were two more re-accruing dreams one i had to fight off witches and one i had to just tell this old lady to leave me alone.

Anyway in these lucid/OBE/astral/consciousness realms thoughts create reality. Meaning if you are afraid of something, you become paralyzed or a monster attacks you or demons or the world starts to blow up, but if you know that nothing can hurt you in these realms and you are in complete control then you can do whatever your mind can possibly imagine.

It is weird you have a bruise on your knee i wonder if its something your subconscious mind manifested like a placebo or something.