I remember it as "Houston, we have a problem"
My brother and I watched the Houston Astros play the St. Louis cardinals when this movie was only two years old.
We sat behind home plate with a sign that said "Houston, we have a problem".
We were on the Jumbotron many times that night.
That's the year (1997) Mark McGwire was traded from the Oakland A's to the St. Louis cardinals.

Good game. I have pictures somewhere with the two of us holding the sign.

I am also digging thru some of my records for a Lynyrd Skynyrd album. I have a few around here somewhere.
I've got the one prior to the plane crash with the flames on the front. They reprinted it right after the crash IIRC.

Always been all "y"s for me. In fact, that's how I remember to spell it--put a "y" every time there's a vowel. And to me at least, the spelling with the "ard"s at the end just looks all wrong.
edit on 17-7-2017 by Monsieur Neary because: Spelling

Jesus Tapdancing Christ. You're reaching now. I'm 57 years old, been following Skynyrd since the early 70s and they have always been LynYrd SkynYrd.

In 1969, Van Zant sought a new name. The group settled on Leonard Skinnerd, a mocking tribute to physical education teacher Leonard Skinner at Robert E. Lee High School.[5] Skinner was notorious for strictly enforcing the school's policy against boys having long hair.[6] Rossington dropped out of school, tired of being hassled about his hair.[7] The more distinctive spelling "Lynyrd Skynyrd" was being used at least as early as 1970. Despite their high school acrimony, the band developed a friendlier relationship with Skinner in later years, and invited him to introduce them at a concert in the Jacksonville Memorial Coliseum.[8] Skinner also allowed the band to use a photo of his Leonard Skinner Realty sign for the inside of their third album.[9]
Lynyrd Skynyrd 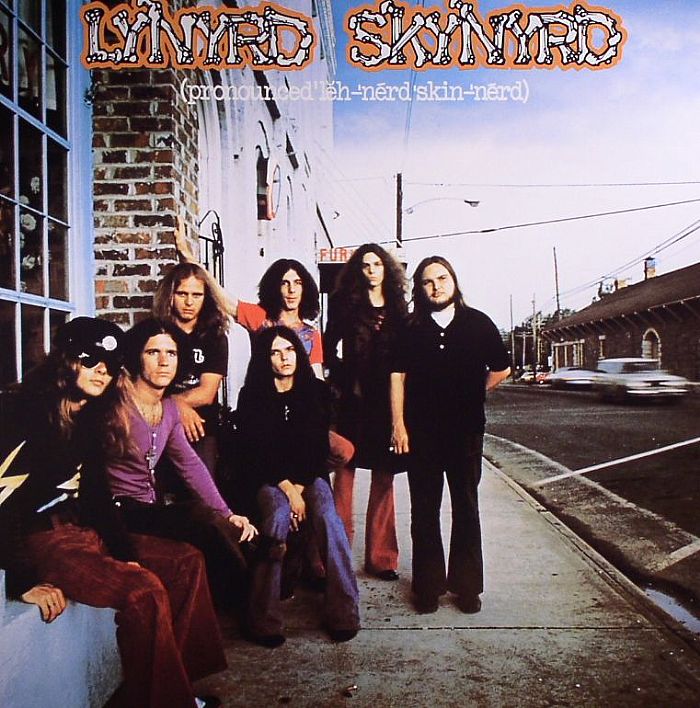 Some of the greatest performers to walk the planet.

posted on Jul, 17 2017 @ 06:41 PM
link
As a fan who was listening to them even before the plane crash, it was ALWAYS Lynyrd Skynyrd. They named the band after a hard ass gym teacher, as a way to mock him.

The Mandela Effect Is Not Real. It's just people making excuses for their piss poor memory.

sorry was posting for the OP.
edit on 17-7-2017 by hounddoghowlie because: (no reason given)

posted on Jul, 17 2017 @ 06:56 PM
link
I'm from Jacksonville, Florida. That's where this band started. The school they went to is right down the road. These guys are icons around here. Without one iota of doubt, it has always been Lynyrd Skynyrd.

posted on Jul, 17 2017 @ 07:03 PM
link
It's called a spelling error. The youngsters these days don't know what proofreading is, or they don't bother to confirm things like spelling before they publish.

i miss this show, VH1 Behind The Music 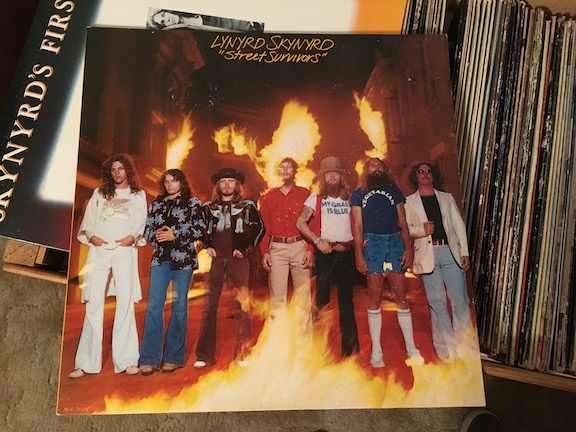 "Lynard" is just people being both stupid and lazy.

How is that possible? BECAUSE soem people will not be effected by the change and their memory will not reflect the changes to the time line.

Others will be of the opinion that all of us who remember the name the other way are mis remembering. Thats the way it is set up so that Time will be un effected.

It also effects older people and children harder than most. Still the effect happens but theres nothing you can do about it short of being john titor.

ETA: Someone said these threads are "un needed". I disagree. This is how word gets out. You might change your mind when something you're absolutely sure of changes - and you'll probably learn of it from a thread like this.

originally posted by: Pearj
For those saying it's always been the new way - I understand..

Then maybe the conspiracy is there is something/one/entity/group/etc F#ing with your mind.

Cause in *this* timeline, it's always been Lynyrd. I have the original records.

I usually entertain your posts but you're reaching for this one. Wouldn't it make more sense that they spelled it from inception to be more uniquely trade markable?

"Why did they name the band Lynyrd Skynyrd?"
wiki


Leonard Skinner, the school basketball coach who inspired the name of Southern rock band Lynyrd Skynyrd after telling its members their hair was too long, has died aged 77. Mr Skinner died in his sleep at the St. Catherine Laboure Manor in Jacksonville, Florida, where he had been living for about a year.Sep 22, 2010

But that's a stretch, lol.

I remember that also. It was a week after the Beetles concert.

originally posted by: [post=22467576]Mark08[/post
I remember that also. It was a week after the Beetles concert.

Yes, with the original Paul.