Just because you can do something doesn't mean you should

originally posted by: Arnie123
So, is this a way to beef up their meat source? I guess since we did it to cattle...

originally posted by: silo13
a reply to: DBCowboy

Please tell me that poor thing is Photoshopped? 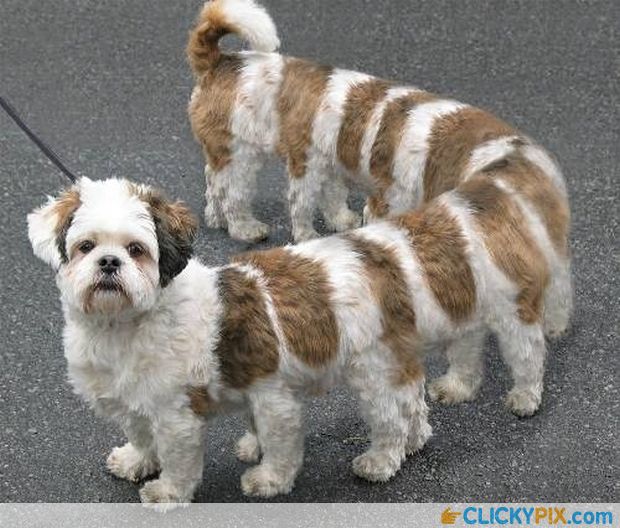 They got dogs? They got people.

So glad I CC (Conceal carry). Mybe I should get silver bullets?


Some of the shotgun shells used for goose hunting have some silver in the shot.
edit on 16-7-2017 by rickymouse because: (no reason given)

Planet of the Dogs.

That would be an improvement over what we have now.

Feed me, let me out once in awhile, rub my belly and tell me I'm a good boy. 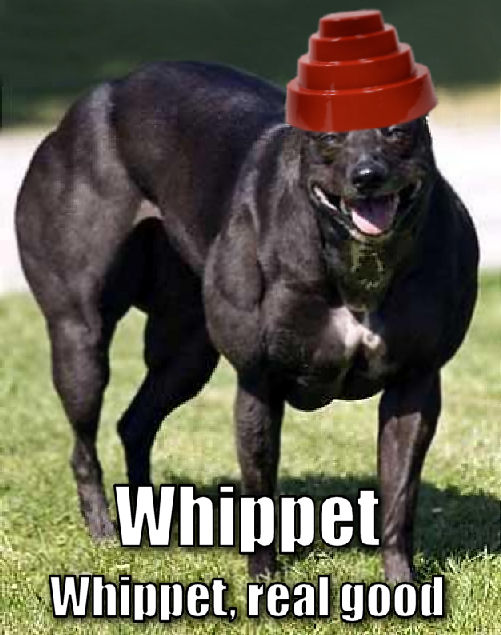 Wow..in the video they provide (no youtube source) , the very beginning of it, the scientist bangs the puppies head 3 times on the hard floor...what did he need to do that for? I watched it 2 times to make sure I was seeing what I was seeing. Hopefully someone else will watch it and tell me I saw it wrong.

If someone did that to a puppy on the streets, there would be outrage, (I made me sick to my stomach watching it)...but its ok for a scientist to do it in the lab? Serious question...not being a smart ass. Is there a difference?

For me personally I don't care if the animal was genetically altered, it is still an animal.

I'm a bit off-topic, but I felt it was important to shed some possible light on this aspect.

...the very beginning of it, the scientist bangs the puppies head 3 times on the hard floor...what did he need to do that for? I watched it 2 times to make sure I was seeing what I was seeing. Hopefully someone else will watch it and tell me I saw it wrong.


This is how I perceived that part of the video. I don't feel they were slamming the puppy's head into the ground; I think it looks that way, due to camera angle.

At the animal clinic I used to work at, I went to our lower level and saw a senior tech doing similar to newborn puppies. I was mortified, as it looked like she (senior tech) had lost her wits and was abusing them. I asked what was going on!
She said- Hurry! Help me! I'm trying to save them! They can't breathe! Grab one! Hurry!
My head spun... how the...? Was I being tricked into being fired?
I picked one up and did similar. By the time I that did one, she had already gone through the remaining litter and explained this method was an emergency technique to help clear their airways, so the newborns could breath. All of them lived, were breathing and healthy. After that, I'd seen her do that quite a few times, as she felt doing that was always a good safety precaution "just in case" a newborn had an uncleared airway.

Here is a link explaining it, under Clear Airways.
Emergency Clearing of Airways


...If necessary, place the puppy securely between both hands, with a couple of fingers on top of his head, and swing him in a wide downward arc between your legs to loosen and remove the fluid. Use caution when performing this procedure and do not drop the puppy or let his head flop around and cause injury. In an emergency, however, it can quickly clear fluid from the puppy's airway. The fluid must be clear before you try to stimulate breathing.

I'm no breeder or animal delivery expert, etc. by any means. It's just looks like, to me, what is being done in the OP link's video.
I hope the thoughts were helpful, a bit

posted on Jul, 17 2017 @ 01:07 PM
link
I say let's try it all. I want to be spliced with a squirrel creating a Middle aged mutant ninja squirrel.
Heck we will be full of cyber ware in 10 years and u want a huge furry tail.

Thank you! Explanation accepted and very much appreciated! I've never seen that before and it did seem, well, pretty horrible. Had that on my mind all morning so you saved me some grief and some research! Was very nice of you to take the time and I do appreciate you doing so.

posted on Jul, 17 2017 @ 01:48 PM
link
Humans will not be humans in 200 years... We have already taken over our evolution and it is on a accelerated rate to do nothing but good mutations in a few 100s years that a million years with evolution can not do. Buckle up its going to be bumpy ride...lol


Thanks for finding that. I knew this wasn't recent and the picture was familiar.

But I'm thinking something like a slug for a 454 Casull. 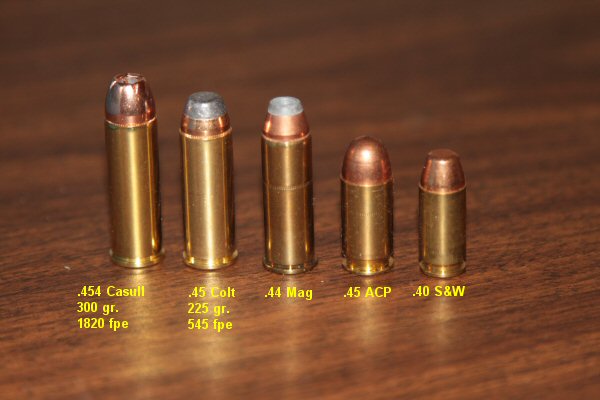 Fact of the matter through is that humanity seldom creates tools and then does not use them.

Generally it stands that if we can do a thing, we will do that thing.

End of the day the singularity approaches.

originally posted by: silo13
Please tell me that poor thing is Photoshopped?

That's a real dog, but not one of the Chinese experiments. The picture has been around for awhile, it's a dog with a muscular deformity, despite the muscle size it's actually a disability for it.

originally posted by: pheonix358
Not good. We are nowhere near smart enough to play with our own genome.

Why not? That's the definition of sexual reproduction.

posted on Jul, 21 2017 @ 09:42 PM
link
This thread passed through my mind, fleetingly, as I flew threw the air tonight - in pursuit of meeting the cold concrete beneath me.

I've not roller bladeed for 3 years.

Should a probably hung up those skates a while ago.

Buff Chinese. What are they weighing in at 165lbs? Like some average 14 year old american high school jv football player?

Theres a reason they were called the "sick men of asia."