Looking For A New PC Game - Any Suggestions?

You can try these: Battlefield 3, Call of Duty 4, Thief 4, sone of the old ones: Need for speed most wanted, Hellfire. DOS game: Duke Nukem 3D Atomic.

posted on Sep, 13 2017 @ 02:04 PM
link
If you like Grand strategy and micro management I would suggest anything made by Paradox. My personal favourite is Hearts of Iron iv. Great game but it will sap hours from you without you even noticing.

posted on Sep, 13 2017 @ 02:32 PM
link
There are still some of these games that you all have suggested that I'd like to give a try one day, thanks for suggesting them!

Right now I'm doing Diablo 3 Season 11. It's a game that I've played off and on over the years. Right now I've been playing it with my wife and son (they both love to play it), and I have some local friends that like playing it too.

Erik, don't be put off by thinking Elite: Dangerous is purely MMO. It has a Solo mode where you are the only actual human in the game. It also has a Private Group mode where you and up to 3 other friends can also be the only humans in the game. MMO only comes into effect when in Open mode and even then the galaxy is so huge you're unlikely to meet another human player for weeks on end unless you go to a high-traffic system such as at a Community Goal site.

I remember playing the first "Elite" on my 386 computer back in the early 1990s: 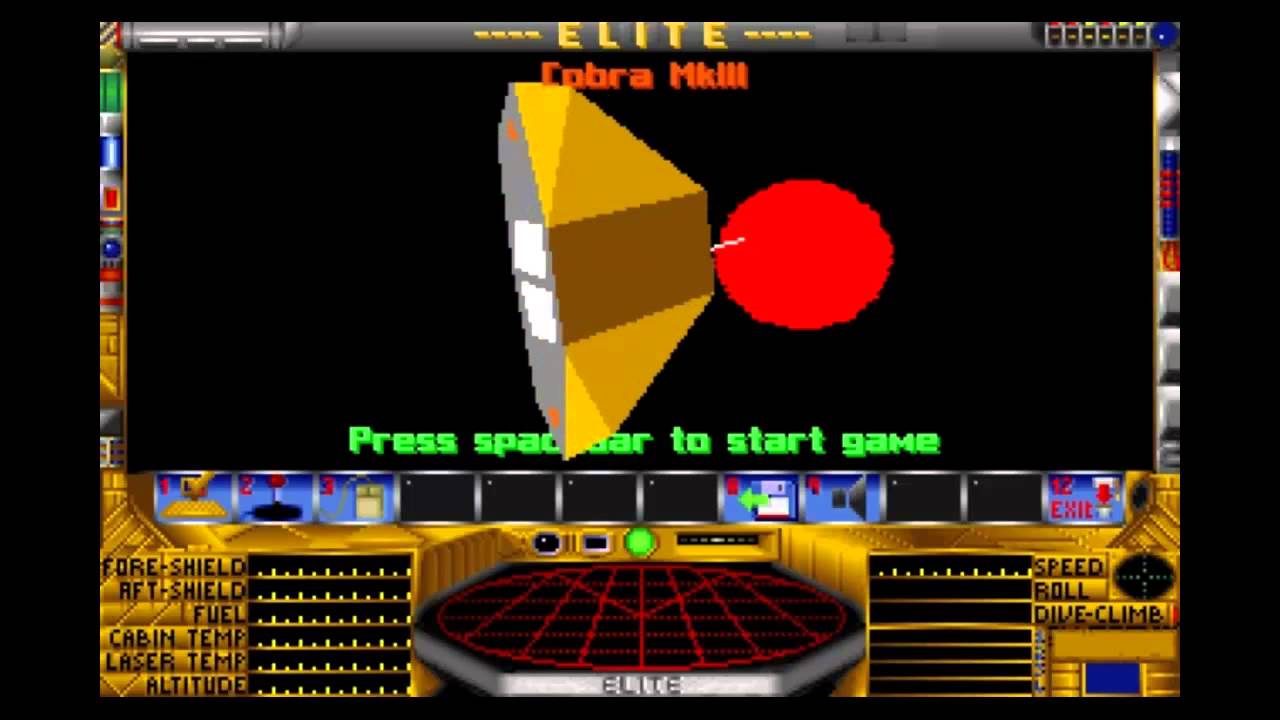 I'll look into it. Sort of reminds me of my Eve Online days (spent several years playing that).

Everyone watch this video!

One of the best games running on older computers as well.

Played it....many times. In fact, here's a video of me and one of my sons goofing off with it:

It is a hard game, but really interesting. Most gamers use sniper gun for better acievement, this game requires good experience.

How about Battlefield 3? That is even harder.

Elite dangerous has solo mode. You are in the same galaxy, you affect everything yhe same, but you only meet npcs.

Plus, on the 26th September 2.4 is released. The Thargoids return.

I should have read the thread!

Resident Evil 7. It is a little bit overdesigned as a horror game. If it would be more like an investigator game, it would be much better. Thief 4 is also a very good game. Have a check on Youtube.