I read it was made as an April's fool

Damn, I was hoping some hacker did it and might share with us his technique. Here are my candidates that, with a little photoshop cropping would be a more believable mars base.

This is the French/Italian Concordia base on Dome C. East Antarctica 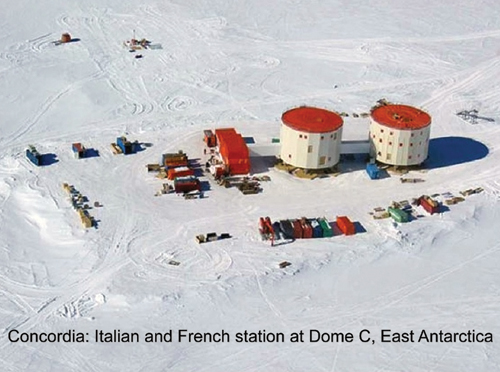 Photoshop the white snow to red 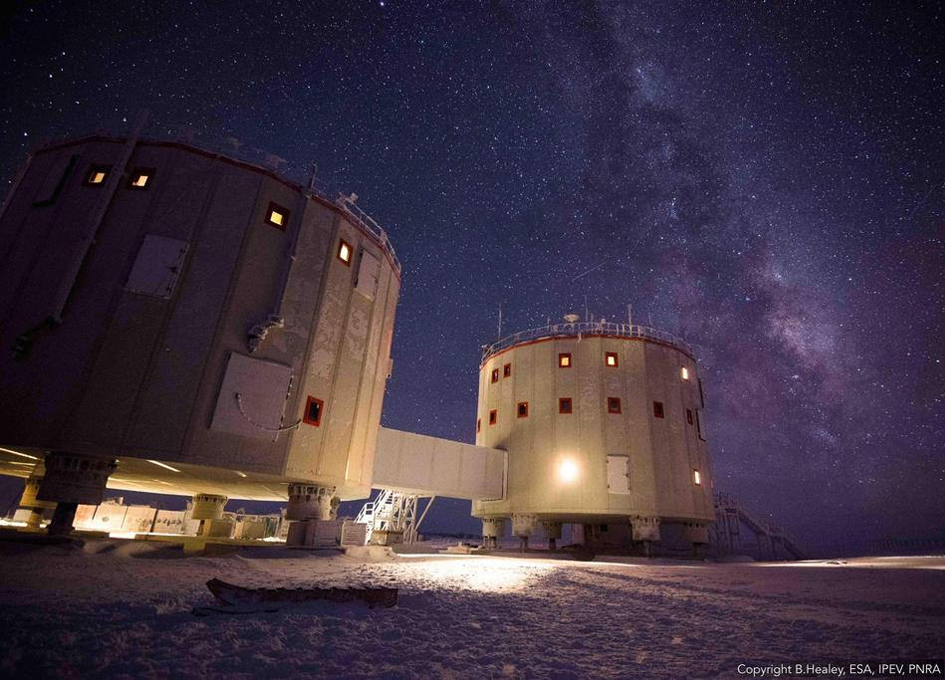 This is the Belgian, Princess Elizabeth base located on Utsteinen Nunatak in Queen Maud Land, Antarctica 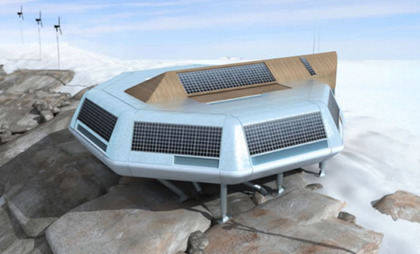 So I don't think google has a base on Mars but I do think
information on how quickly people can spot things is of interest
to them. And 2 months is the answer.
edit on 14-7-2017 by UnderKingsPeak because: google is so funny !

lies, it's still there, today, right now. I'm looking at it. Here is the ability to zoom in on it slowly so you don't lose it;

originally posted by: ignorant_ape
FFS - is this what its come to ?

Sometimes it happens. I for one would rather have too much info to sift through than not enough!