The Sad Truth About The Right Wing American Poison Pill

originally posted by: SeekingAlpha
Democrats have just the same and are more inclusive in diversity than Republicans. Yet, they can pass bills. Why can't the Republicans? Epic fail.


originally posted by: SeekingAlpha
Wide variety?! What world do you live in?

originally posted by: TruMcCarthy
Republicans have a wide variety of opinion in their party, it makes it hard to come to a consensus and get things passed. Democrats are just socialists and communists, so it's easy for them to be in lock-step. The Republican party isn't all that united on ideology, it's basically just an anti-Democrat/anti-Communist party.

You have the Establishment, the Moderates, the Religious, the Libertarians, the Fiscal Conservatives etc. You think Rand Paul and John McCain see eye-to-eye on most issues? You think Ted Cruz and Lindsey Graham agree very often? You think the Freedom Caucus and Paul Ryan are tight-knit? No offense, you seem completely clueless about the Republican Party.


Obama had a majority in the house and senate for the first two years as well, all he got done was that disastrous obamanation known as obamacare.

Obama's presidency combined with the current antics of the left pretty much ensures democrats won't be in charge of ANYTHING for quite some time.

God bless the President of the United States of America.

Republicans have a lot of nut-jobs, but so do the democrats. The problem with both parties is they create a political platform that forces many in their ranks to accept their party's liberal or conservative views. The inside political pressure and outside corporate influences keeps representatives from speaking their minds. In the end, we really don't have representatives who address the real issues affecting most Americans.

originally posted by: birdonwire
a reply to: SeekingAlpha

Not really, he just has a better grasp of grammar and uses longer words.

So, in your assessment, all Repulicans should want exactly the same thing, in the same way, and if not, they're a broken group of politicians?

I can't tell, but are you advocating for robots to replace human beings? Are you passively implying that the Democrats did so well on things like gun control and minimum wage when they had the unholy trinity?

Seriously, do you understand how politicians work? Each has their own set of lobbyists, so of course they're not all going to agree on the same thing all, or even most, of the time.

posted on Jul, 13 2017 @ 07:54 PM
link
So the OP can suggest that all Trump supporters need a lobotomy but I make a sarcastic post about the OP's recent lobotomy and its gets deleted for a manners violation?
You kidding me?
This is the Mud Pit...that post was tame for the Pit.

Ignore party affiliation for a moment. GOP doesn't equal "right-wing" automatically anymore and that's the root of the problem. As long as the GOP has RINOs like McCain, Murkowsky, Ryan, Graham, and McConnell in positions of authority, the liberals will see large portions of their agenda pushed forward and/or protected from changes. These sheep in wolves' clothing are hell bent on destroying Conservative policies within the GOP. American politics does have a 3rd party, that party is comprised mostly of marginalized, lukewarm Republicans who aren't trustworthy nor loyal to what the Conservative voters in their districts expects from them.

The GOP needs new, honest and conservative, blood in the next round of primaries. They need to restore integrity to the position they are alleged to hold, and be a unified right wing party. Enough pandering and enough coddling to the establishment, just be everything the media lies and claims they currently are... 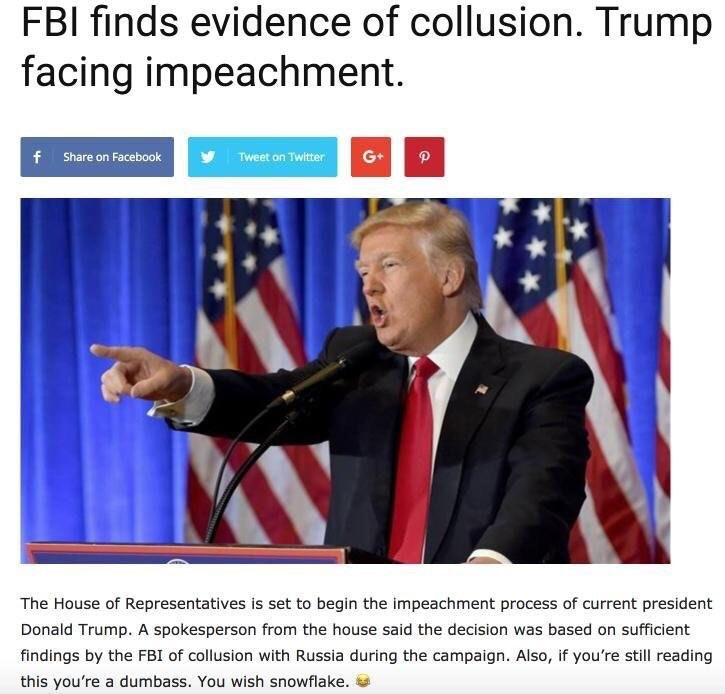