Junior was part of the campaign.
Please, every family member except Tiffany and Barron were part of it.
edit on 7122017 by Sillyolme because: (no reason given)

Right because that was never what this was about but obfuscation is the name of the game.
Oh it's about them losing. It's about their failed candidate oh it's they're bitter.

Lol.
No it really is
RUSSIANS

Has always really been Russians.


A year of lies from this administration. A full year.

Half of what he said is probably a lie. What is not a lie is the fact that jr Conspired to work with a Russian agent who supposedly had official information with the support of the Russian government.

Once again obtaining political opposition information directly from an agent of a foreign government is illegal.

We only have their lying asses to go by that nothing came of this meeting.
Like Putin lying about Russian interference this lady lies about what the Russian government got out of this meeting and the trump boys lie about what they got.
Everybody seems so willing to accept the assessment that nothing came of it but why when history tells us they lie about everything.
I postulate that they got a big heads up about wikileaks and Debbie Wasserman-Schultz and Bernie Sanders and that was the big news about Hillary they announced a few weeks later.
And I further postulate that this continued throughout the summer and into the fall election season.

Yeah . The smoking gun if you will.
Oh let's down play it. Because of course at first there was no communications, then there were no meetings and then this didn't happen either and if it did so what nothing came of it.

So no contact.
No collusion and if there was so what we didn't get anything?
And if we got something then it's not illegal so no collusion... 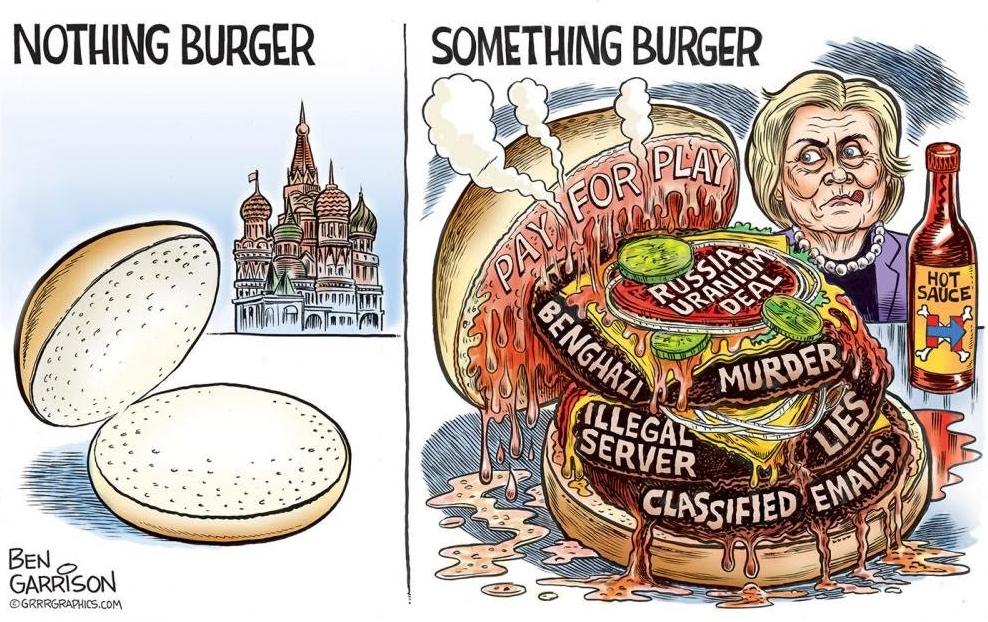 We got the emails.

He can try to explain them away but here it is. What we've been saying and you guys have been denying since this story broke a year ago.

His campaign was aware that Russia hacked the DNC and they were aware that Russia was working to get trump elected and they simply lied and denied it was happening. For an entire year.
But go ahead and keep backing this lying sack of #. He deserves all your support cuz he's such a stand up kind of guy.

Plausible deniability. That's why Putin chose her.
He's not stupid.

This is exactly how Putin works.
Approach someone close to the target give them the information and let them spill the beans. No direct contact with the Kremlin but gets the Kremlin business done.
He's always operated like this to keep his distance from scandal.

You need to research some Russian history.

That's it.. keep holding on no matter what.

No one is surprised they see things the way they do.
Everybody see them the same way.
The president of the United States is a big fat liar.

Not by half but that's ok. Think your silly thoughts.
Twice the education, twice the experience and three million more votes than the Orange one...
And trump has done exactly nothing but waste every bodies time since January getting nothing accomplished because he doesn't have a clue and his priorities are totally #ed up.

Hell be facing a trial then and he's losing his house in the midterms. Count on it.
America is not stupid ...
Mostly
There are of course exceptions...

The connection is all friggin conspiracy give me a break.

But I do expect the Whitehouse to try and use that as a smoke screen in the coming days.