What is the definition of collusion?? and how does it pertain to this?


Meeting a Russian to get dirt on Hillary would be colluding with Jr and a Russian. What part of that is not clear to you?

Sorry to burst your bubble, but one party trying to get dirt on a political opponent does not meet the definition of collusion.

If they don't call me the left, libtard, or Hillary supporter I have no reason to call them Trumptards. 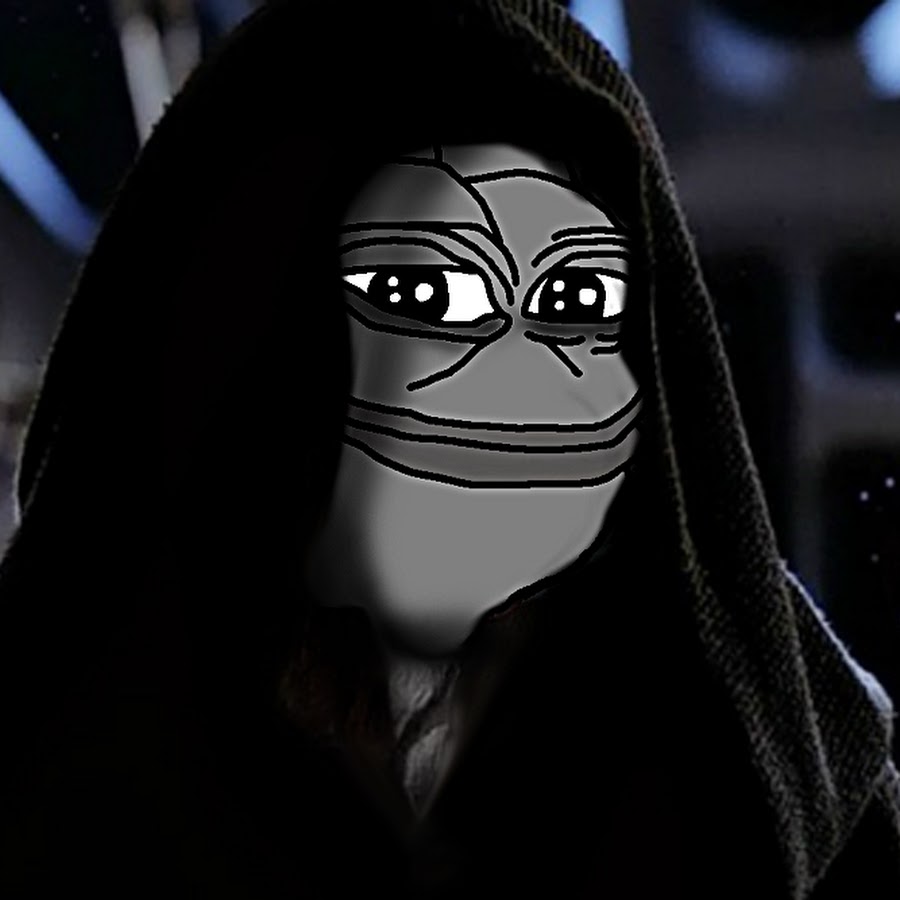 It might be a bitter pill to swallow, but one thing you can take away from this is that Trump will help pave the way for alternative/third party candidates in the future. He is an existential crisis to the two-party monopoly. If they somehow do manage to take him down, politics in this country will never change. This is the beginning of a political revolution.


When dealing with this level of cultist ignorance,,,

What's that even supposed to mean? It's ok if you ask them for dirt but not if they just hand it over? Are you joking?

I don't have such a faith.

Trump may wind up destroying the Republican party, but that will simply help the Dems.

I guess it's no less of a miracle than 23 genders, right? At least we can acknowledge that both parties have their fair share of crazy.

Take Pelosi and McCain for example...

Go ahead and call me a Trumptard, although I did observe you all last election and when there was a thread trashing Trump you were there to pile on. Thread trashing Hillary never nowhere to be found.

When you observe the same pattern for 6 straight months up until an election, and then for months to follow (while all the Hillary people were out rampaging), for a supposed Libertarian voice of reason, well hell, why do you sport that avatar again? It wasn't to hurt Hillary. You want to see the Two Party System smashed, and "Third Party's" to rise as a core central objective, like I do, well that's what other Trump Train meant for so many of us.

You throw your hat in with Hillary and the liberals, in this era, and you're the true enemy of liberty and democracy.

At the end of the day, at least, at least be honest with yourself.

Watching the Two Party + MSM + IC System eat itself alive to try to stop Trump, and that's the only person you have an ounce of genuine criticism for, well that's deluded if you call yourself an independent.

The Two Party + MSM + IC System as it was, as Hillary meant to maintain it, was the enemy of the United States of American Citizens.

But hey if Soros pays her and Gary Johnson then surely go after Hillary's key opponent. Fo sho!!!

So you are thread stalker.

We were WARNED about the collusion isn't a crime narritive that was GOING to be a major alt-right talking point...

SEEMS TO ME that it's wormed it's way INTO the conservative hive mind...


Look for some major scandal out of the Whitehouse diverting attention away from this. Possibly that money laundering case with this Russian lawyer because they have to 1) separate her from the Russian government, then 2) discredit her because that's the trump modus operandi.
If they can they will drag the democrats into the scandal in some way and Clinton for sure.


Haven't you read all the stuff from Leftists on this site? All the hate is coming from Trump supporters, very little from liberals. "Libtard" is thrown around non-stop, but liberals never use "Trumptard", "Trumpkin", "Trumpeteer", or anything derogatory towards conservatives. ATS has become a pro-Trump website. Even though there are at least as many Trump haters and anti-Trump posts than pro-Trump on this site, that doesn't matter to them, a few people are pro-Trump, and so ATS is in decline and needs to re-evaluate itself.

We only have the word of the people in the meeting on that score.
This lady already lied based on the e mail and Junior has lied about this since last year.
So them both claiming that nothing was offered and nothing was received seems a distant distant possibility.
Putin doesn't play games like that. He expects his agents to deliver.
There's going to be another shoe to drop. This isn't the end or the last of this e mail chain either.
If it was such a bust someone was getting on Goldsteins ass about WTF kind of information was that.
Or a thanks dude with a big thumbs up for a successful mission like hey we're releasing the DNC emails. Roger Stone sure seemed to have some prescient information on that. So I guess we wait for that to be leaked next.

No I just have a curse of a something photographic memory and an bizarre intolerance for dishonesty.

I can forgive people for being binary polarized. Hey if some is se a crazed SJW yeah that sucks but as long as thats who they are then fine. i dont even necessarily remember every person whom as typical falls in line with partisansnip.

But a supposed independent of the libertarian variety whom is going act like a voice of reason while actively working to the benefit of the greatest threat to liberty and individuality this nation has ever faced...

Meanwhile I'm more prone to note partisan outsiders than I am opponents. And when post after post the bulk of a year the same person that acts like someone I ought to be glad to be hearing from... yet never are their efforts balanced nor openly intellectually honest at least to justify it...

I mean hell if it was 2008 and it was a matter of Obama vs. McCain I wouldn't be so apt to 'split hairs' about this, as that was a different era. But in this era, someone who would side with the Antifa Party vs. Internet Memes, yeah, you've had my attention and I've been taking mental notes the past 13 months whether I wanted to or not. Maybe you didn't ever even realize what you were doing. Maybe this is the best day of your life.


The biggest anti-Trump troll thread of the week and here comes Grimapchi.

I sure did miss you in here (I had expected you):
DARK ELECTIONEERING How the DNC-MSM-RNC Work Together In Lockstep To Subvert The Nation
edit on 11-7-2017 by IgnoranceIsntBlisss because: (no reason given)

What you say makes sense and that's what people want..they just don't believe Trump is any different or the guy to deliver it.


No I just have a curse of a something photographic memory and an bizarre intolerance for dishonesty.

I am sure you are cursed but it isn't with a good memory.

If you are intolerant to dishonesty you must loath yourself.

Full on Trumptards always seem to try and label me if that fits then wear it. You being one of the most biased people on here that I have seen while claiming to know what a libertarian is, I can only call it a bad joke.
edit on 11-7-2017 by Grimpachi because: (no reason given)

They really do pay you well, don't they.

If they can they will drag the democrats into the scandal in some way and Clinton for sure.


Heading off the fusion GPS ties of this lawyer, good move and definitely something sent out by your higher ups.

True or False: Your position all last year, with that avatar, it wasn't about showing the two parties to be the same it was to make Trump look like a Hillary stooge to hand her the election?

We both know the answer to that.

How'd that theory pan out by the way?