He admits to what he admits to. Not what magical imaginations can brew up at the drop of an investigation.

The lawyer tried to GIVE opposition research or reserved her right to bargin at the table.

The meeting lasted minutes because she lied and switched the subject to a DNC talking point as SHE WAS ALREADY working for the DNC in an official capacity through representation of her employer, Fusion....by extension OF COLLUSION between the Clinton Campaign and the DNC.

DID WE OVERLOOK that this was all based in tax evasion and foreign finance of a political party through the (DNC) ?

posted on Jul, 11 2017 @ 03:18 PM
link
After all the abuse the left has been taking lately, I think it's only fair we let them enjoy their little parade. After the parade is over and they realize that fun time is up, it's back to reality - where they will go back into hiding until the next ante thread.

I'm just enjoying the parade for what it is. Great entertainment. The clown's are my favorite. 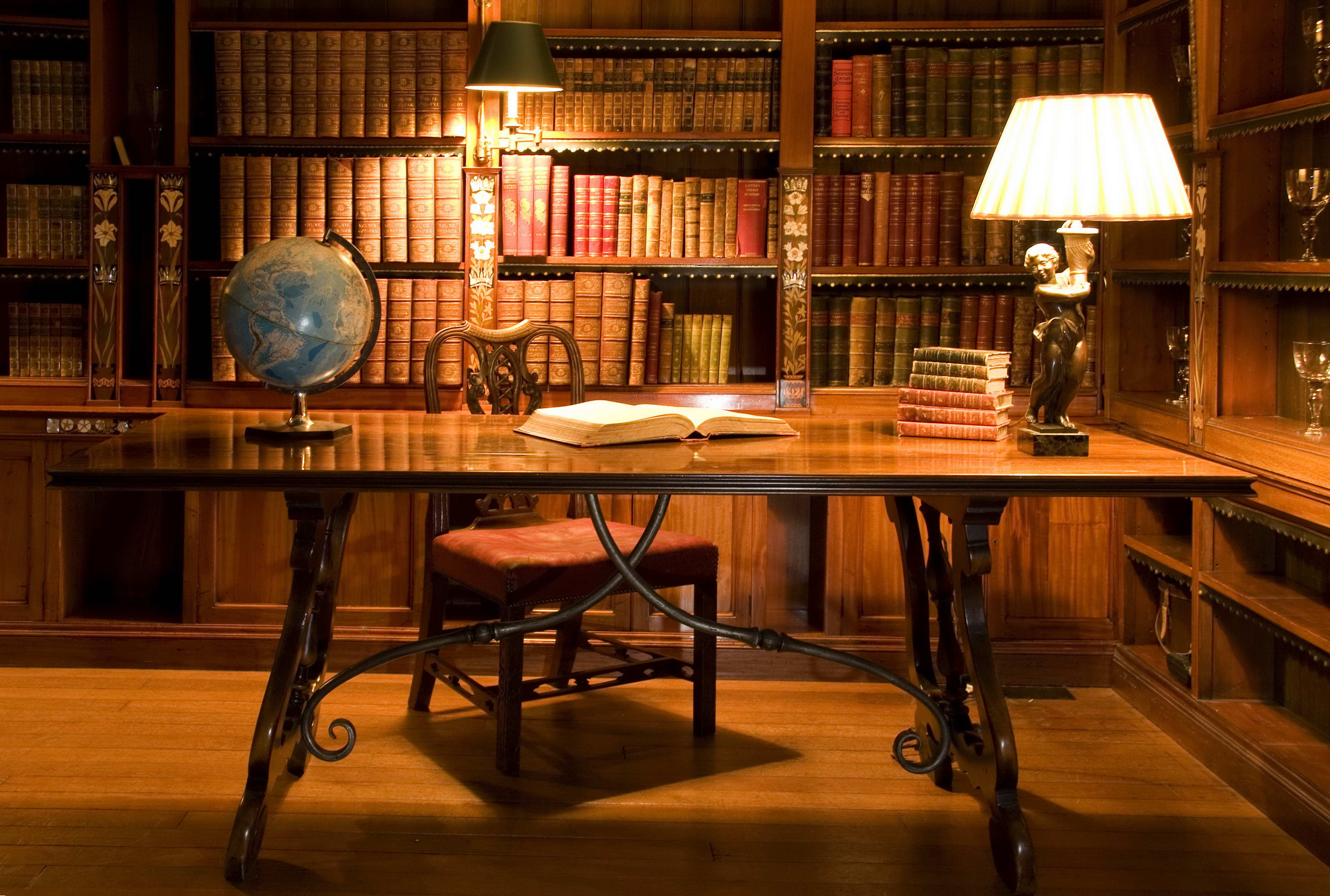 Dude even advertises it WITH a globe!

posted on Jul, 11 2017 @ 03:21 PM
link
So this pretty much confirms that those at the top of the Trump campaign basically met with a Russian national for the purposes of obtaining information to use against Clinton. Russia supported Trump to become POTUS, this is "collusion".

Not only that if this information was the product of Russian state espionage then this becomes even bigger.

The problem as I see it is that the Trump supporters are no doubt going to find excuses for this, I have not read through the entire thread yet but I am pretty sure the usual suspects will be talking about how it was all the democrats fault and this proves how honest the Trumps are.

Trump supporters need to wake up, Trump is seriously compromised the biggest scandal in American politics is unfolding and they are siting back making excuses and ignoring the possibility that the Russian state has influence over POTUS. 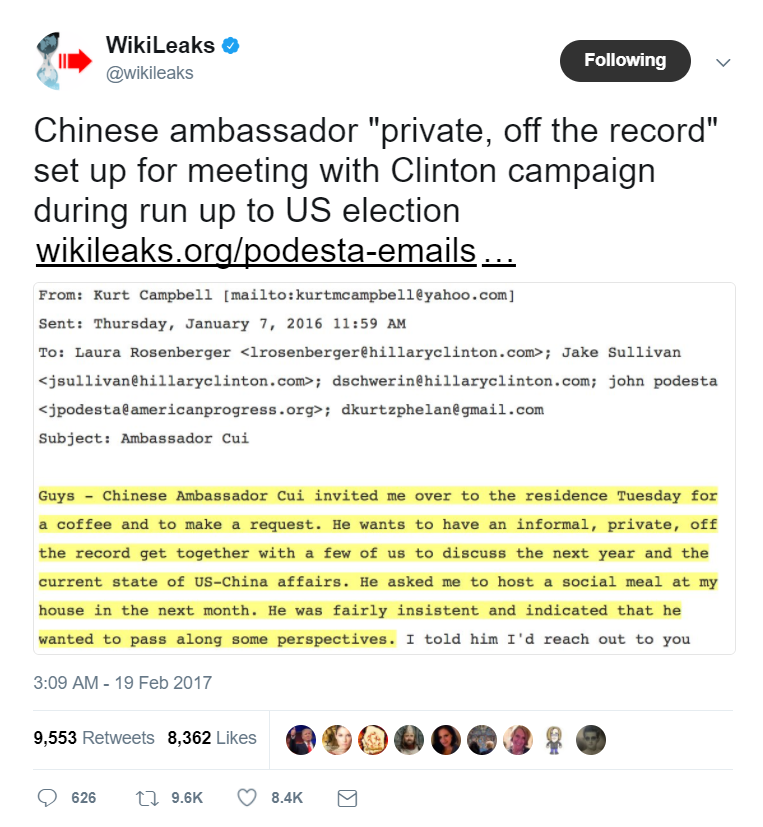 They sell the upside masked as internationalism expressed through top heavy globalization while ignoring the obvious failures and downsides of it towards those it supposedly props up.

I think its a failed archaic form of tyranny thinly veiled as freedom used to stifle true progress in the name of controlled growth.

Its in part a take over of the very definition of what it means for us to be free or enslaved by the system we live under.

They choose what is backwards or forwards along a scale that doesnt actually take us into account in a positive measure.

It is the wastefulness of a few who can only compete on a rigged board because they grew up on colonial blood and then foolishly lost their colonies.

Dinosaurs in the long run that just give our popcorn meaning while the shows on.

After the revelation that Donald Trump Jr. met with a lawyer tied to Vladimir Putin in hopes to obtaining dirt on Hillary Clinton – as “part of Russia and its government’s support for Mr. Trump” – that question becomes quite significant.

In a very real sense, the people who control the destiny of President Trump as it relates to special counsel Robert Mueller’s investigation are the Republicans in Congress.

It is reasonable to assume that whatever Mueller’s findings, much of it will be unhappy for the president.

As Trump the younger’s admission shows, there is more to unearth in this realm. This will not be fun.


I'm replacing 'Jr' with 'Trump the younger'
It has a nice medieval/nepotically apte ring to it
edit on 11/7/17 by Damiel because: (no reason given)

I thought you didn't deflect to Clinton?.
Both sides are the problem and both sides need sorting the dodgy buggers.

originally posted by: theantediluvian
Keep shifting the goal posts. You lot are already outside of the stadium and about 100 miles down the road so why stop now? First it was "no Russian influence" and lies about nobody meeting with representatives of the Russian government. Now that all that is out the window, it's "well it wasn't illegal!"

If this was anyone else, you bunch would be screeching about treason and calling Dishonest Donald a traitor but you're so emotionally invested in your cult leader now that you're reduced to ever less convincing refutations. At what point do you stop holding on and admit that they're all lying swamp monsters who would gladly collude with the Devil himself to get more power?


Was this case study illegal?

You sure are in here with a fury today. I suppose the Clown News Network being annihilated of late is hard on certain folks.

originally posted by: testingtesting
a reply to: dukeofjive696969

You owe me a penny . 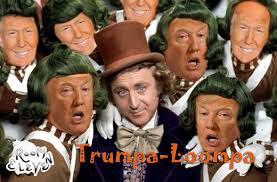 Might wanna ask for it again after the 1st of the month. 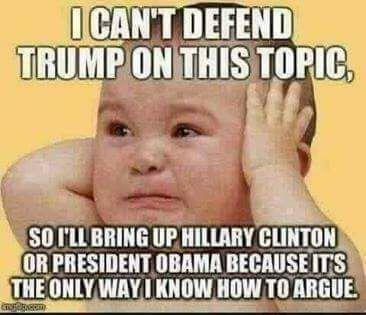 Do you feel you're arguments have been intellectually better? I have news for you...Every argument I've seen in this thread has sucked. It's pretty cut and dry when it comes to proving a crime...Something I have been trying to walk you guys through. You find the statute that has been broken first. Then you make sure it matches the actions by looking at the legal definitions for said law and applying them to said situation. Lastly you look for precedent...Then you make your case with your supporting evidence. You guys haven't done any of that yet...How on earth are you going to get anywhere in reality???
edit on 11-7-2017 by RickyD because: (no reason given)

Before the DNC hack is very interesting. Also interesting is juniors statement especially later in the summer.
Need to see what came rolling down the pike later that summer that hurt Hillary this could indicate prescience. It just stuck out.
Anyway. I don't expect we'll be getting a health care bill this week or this summer do you?

Where in the land of oz?


Oh, so meeting are Ok then... good to know the rules have changed, lol.
What about this one:

But but but Clinton!!.
Address the lies from the presidents son.


Neither are guilty of anything in these cases other than using non American sources for opposition research - a common practice.
I guess the closest to a real issue is the Democrats actually paying a Russian agent to do their opposition research.
edit on 11/7/2017 by UKTruth because: (no reason given) 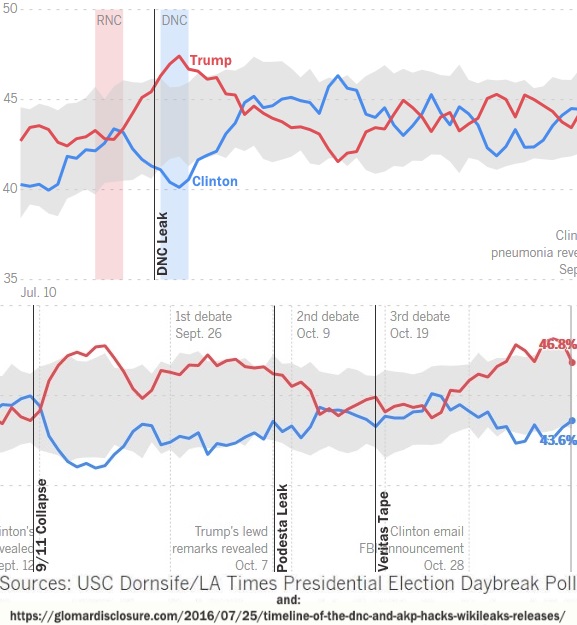