posted on Jul, 9 2017 @ 12:18 AM
link
This first link, is the standard image of the flying vehicles carved in the walls of Ancient Egypt.
web-images.chacha.com...

This website has a large group photo of G20 members with multiple angles of the G20 pin.
www.dailymail.co.uk...

zoom in on the pin, same site:
i.dailymail.co.uk...

Do you think there is more than a passing resemblance? Is the resemblance intentional? And if so, what does it imply?

Furthermore, what is Donald Trump implying about himself or America, by refusing a pin that clearly bears a strong resemblance to ancient Egyptian Iconography? Some theories say that technocrats have been phasing in advanced sociology experiments and technology for years, following a schedule, and they often give hints that that public overlooks. Is this particular pin design of the G20 a symbol of another phase? Has the G20 always resembled the flying saucer from the Egyptian wall?

And does anyone have a higher resolution version of the pin, so we may know what it is pretending to represent, and determine if that is, itself, another hidden symbol implying something else? The website shows a building the image is based on, and it makes me wonder if this building is the site for a major event or the target for a major event.

Iconography this blatant hasn't been out since the atomic energy groups met in front of a giant holographic pyramid, all wearing Illuminati pins. If memory isn't corrupted, Obama was also not wearing their group pin for that event either.
edit on 9-7-2017 by skynet2015 because: new pin zoom in.

posted on Jul, 9 2017 @ 12:22 AM
link
There's a a lot going on behind the scenes right now.
The Ramuluans are pissed that the galactic merger isn't going well and Trump seems to be backing the Old Earth Alliance.
Things could heat up. Literally.

posted on Jul, 9 2017 @ 12:25 AM
link
It is great that the American president is wearing an American flag pin. Who could possibly bitch about that?

Here's the caption under the photo..
"The US flag pin stands out from the G20 one (left), which has the G20 logo of a reef knot symbolizing interconnectedness, along with the Elbphilharmonie concert hall."

And....some people wonder why I don't hang out on ATS that much anymore...sigh... 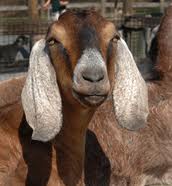 The pin is a good likeness of a UFO, all the pictures I have seen are slightly out of focus as are the reported actual UFO's

posted on Jul, 9 2017 @ 12:52 AM
link
I would say it is a protest against the Globalists, but since Obama did it as well, that probably isn't the case. whatever the case, I salute both Trump and Obama for wearing the American flag.

Image the meltdown CNN would create if he wore a NWO UFO pin inlieu of Old Glory? - that would symbolize that Trump places the NWO over Americas interests. Likewise, if he wore both, CNN would focus in on his ego and the need for 2-pins when everyone else gets one.

originally posted by: Blueracer
It is great that the American president is wearing an American flag pin. Who could possibly bitch about that?

posted on Jul, 9 2017 @ 01:09 AM
link
Here's the relevance of the refusal to wear the pin...
Every country except the US is ready for full disclosure and the US due to what are now very old treatise have the power of veto which keep all others tight lipped...
These agreements have seated the US in a position of power which supersedes all political and publicly admitted military power...
The foreign technology and backing the US has is literally unworldly...

I see a Zeppelin or a fish.


Then again I have no idea what a UFO looks like . Only what we've been taught to think they should,
Who knows the reason. Maybe he lost it, or just didn't like it
Not really that important

posted on Jul, 9 2017 @ 01:17 AM
link
Everyone has heard tales of roswell and the recovery of aliens both dead and alive...
You may wonder... What would make an advanced civilization wish to treat with an inferior race?
The simplest answer to that question is the safe return of a single member of their kind... 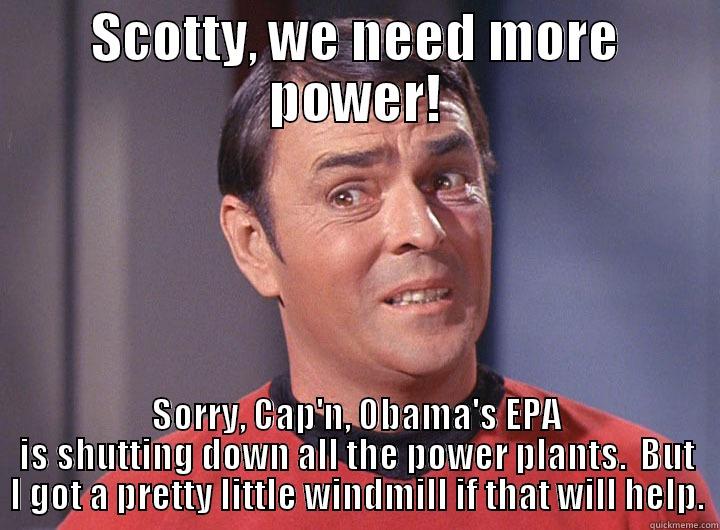 posted on Jul, 9 2017 @ 08:05 AM
link
The pin has nothing to do with Egypt or UFOS. It shows the Elbphilharmonie concert hall, which is in Hamburg Germany, the city the G20 is being held in and the other design is a knot , symbolizing unity, commonly seen in past G20 summits.

posted on Jul, 9 2017 @ 08:56 AM
link
Its nice to know hes not supporting the galactic federation after all the hell they put Rick Sanchez through.

originally posted by: Paddyofurniture
The pin has nothing to do with Egypt or UFOS. It shows the Elbphilharmonie concert hall, which is in Hamburg Germany, the city the G20 is being held in and the other design is a knot , symbolizing unity, commonly seen in past G20 summits.

I think you're missing the connotation that the OP is using here...

No doubt what you say is correct and those are the images portrayed in the pin..

The OP is saying they were arranged that way to look like the Egyptian ufo image.. like a hidden symbol

posted on Jul, 9 2017 @ 11:10 AM
link
first dont bring trump in the smart forums
second well, i think you are dreaming i dont see any resemblance

2017 is already ending and you say that?
seriously