Most of the G20 are now "getting it" about Trump pulling out.

They must be slow learners.


The left-wing media are trying desperately to put their best-face-spin on their concessions to President Trump surrounding climate change and free/fair trade provisions included within the G20 Communique.

However, the verbiage directly and specifically paves the way for the U.S. team to begin leveraging economic market power with unilateral trade agreements.

Hamburg (AFP) – US President Donald Trump won key concessions on climate and trade Saturday from world leaders at the most fractious G20 summit to date, in exchange for preserving the unity of the club of major industrialised and emerging economies.

In a final statement agreed by all 20 economies, 19 members including Russia, China and the European Union acknowledged Trump’s decision to go his own way on taking the US out of the 2015 Paris climate accord.


But they also accommodated Washington’s wish to “work closely with other countries to help them access and use fossil fuels more cleanly and efficiently”.

Do we get a trophy?

Do the democrats concede?

Do the liberals ......stop protesting?

Do we stop.....do we stop hating each other?

If he was a liberal and lost, yes.


No, but if trade deals are fair, perhaps you or yours can get a good paying job.

originally posted by: Yourmomsentme
What did he win?

What did he win? 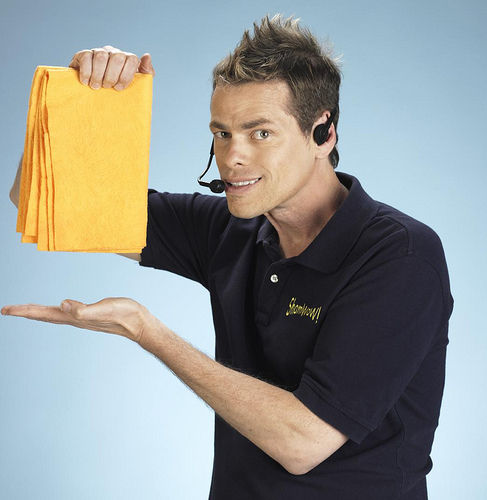 Two of the best things Trump has done was kill the TPP and withdraw from the Paris agreement.
Taking C02 off label as a pollutant will rank right up there as well.

Sometimes the world just needs someone who
will say "The emporer has no clothes" to lead.

A Nobel peace prize they give them away to everyone and possibly an Oscars for his acting.

Isn't it obvious by now that Trump is a very intelligent and calculated man?

He absolutely knows what he's doing.

The funniest part about all of the lies the MSM have been spreading since he took office, is that when it comes to G20, the world has breathed a collective sigh of relief simply because of the potential of Mutual Assured Destruction is on the path to being averted by Trump and Putin having a amiable interaction.

Add to that the reeling in of the Climate Change agenda and I would say it is win freaking win for the people and a big FU to the NWO scum that have sought to bring about their plans in the most nefarious of ways.

That sounds good to me.

America has always been and hopefully will always be an alternative to European socialism and authoritarianism. No one wants America to be Europe. That is why people came here and still want to come here.

posted on Jul, 9 2017 @ 12:30 AM
link
You're winning because an opinion piece on a a blog site called Conservative Tree House said so ? Lol

originally posted by: ErrorErrorError
You're winning because an opinion piece on a a blog site called Conservative Tree House said so ? Lol

$20 Trillion in debt, disastrous wars in the middle east, turmoil at home. Let Germany take up the banner of "traditional Western leadership", it has nearly ruined the USA.

posted on Jul, 9 2017 @ 02:43 AM
link
Whilst it probably will be portrayed as a resounding victory to his supporters
Trump's overall performance came accros as typically weak, wheedling and childish:

Why, exactly, would it be deemed by him 'an honour' to meet Putin ?
Why repeatedly, ask for reassurance from Putin about election tampering ?
Who, whilst on the world stage, continues Tweeting inanités about... just about anything ?

As for 'winning' ... well, if leaving the G19+1 being *isolated, open to tit-for-tat trade levies and being percieved as enfeebled ...

If that is 'winning', then the US has gone bonkers

*Ok, not that isolated, Trump can still console himself in the arms of the Philippines and Saudi Arabia and other such bastions of democracy and human rights