Pence states Rubio dared him to do it. Should Rubio dare Pence to jump off a bridge?

Do you do things your subordinates dare you to do?

It's my opinion that this photo is telling in more ways than one. It's almost like saying Pence will ignore the signs in front of his face in favor of doing what he wants to do.

I doubt "Rubio dared him" is fact. It's likely an excuse for Pence not actually reading the sign. The state of leadership in this country is childish and embarrassing the nation to the world at large.

Edit to add links to story:
The Guardian
Gizmodo
Independent
There are lots more news stories about it online obviously (viral) - search "Pence touches NASA".
edit on 8-7-2017 by Pearj because: (no reason given)

I would hope you have a link to the story......maybe ? You just forgot to post it . I know...
Call me Paul as I want to know "the rest of the story"
Going viral on Redzit doesnt count

And Pence is going to lead National Space Council!

oh he touched it, i got to tell everybody. please.

It can't be too critical.

Usually everyone would be wearing sperm suits

Here is a link

Pence and the Probe

What did NASA say about this transgression?

It was OK to touch the surface. Those are just day-to-day reminder signs. We were going to clean it anyway. It was an honor to host you!

That's like saying "it's an honor you came to our house - it's ok you tracked mud all over - we were gonna shampoo the carpet anyway!".

The sign was there for a reason - or do folks make a habit of making signs for no good reason? 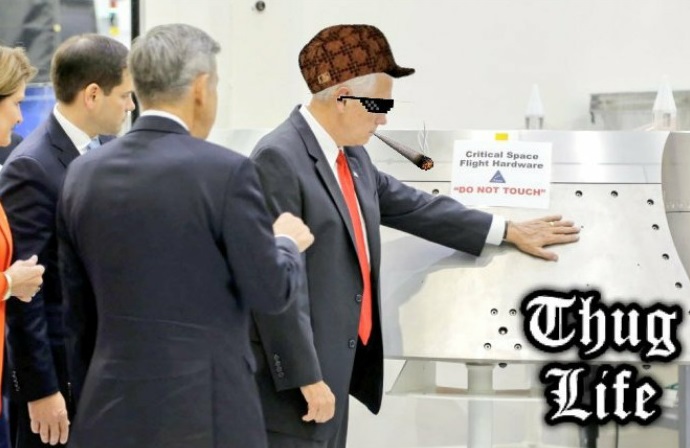 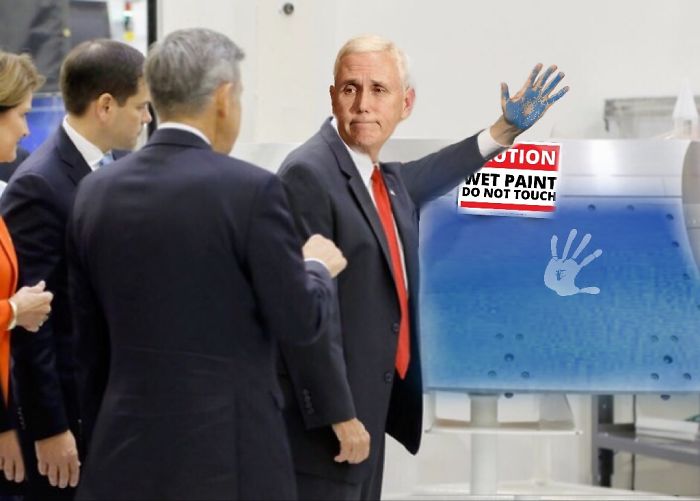 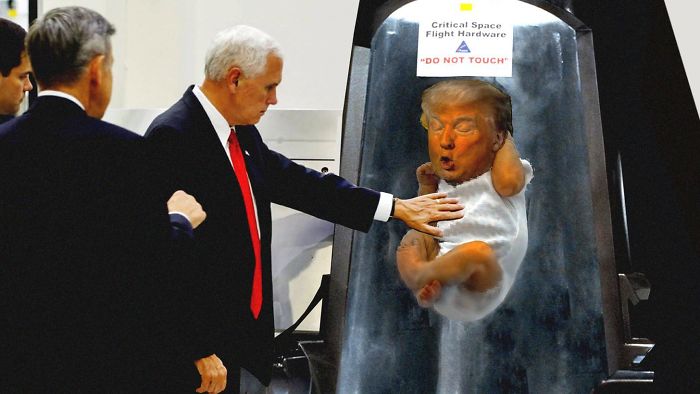 edit on 8/7/2017 by Sublimecraft because: added more memes

NASA have clean rooms for all the critical things they're building, you can't walk into them with a suit on.

Anyone that works in a clean room, such as engineers and scientists, have to wear sterile bodysuits, head covers, gloves, boots, and face masks. It takes about 10 to 15 minutes to get dressed before entering, and it's important because even one speck of dust or a fingerprint could severely damage the sensitive telescope components and instruments. Clean rooms act to filter out these harmful contaminants through a unique ventilation system and an entire wall of air filters

posted on Jul, 8 2017 @ 08:06 AM
link
This made me kind of like Pence more. Spinning it into something politically meaningful is just goofy. If anything, it shows he's not without his charms. 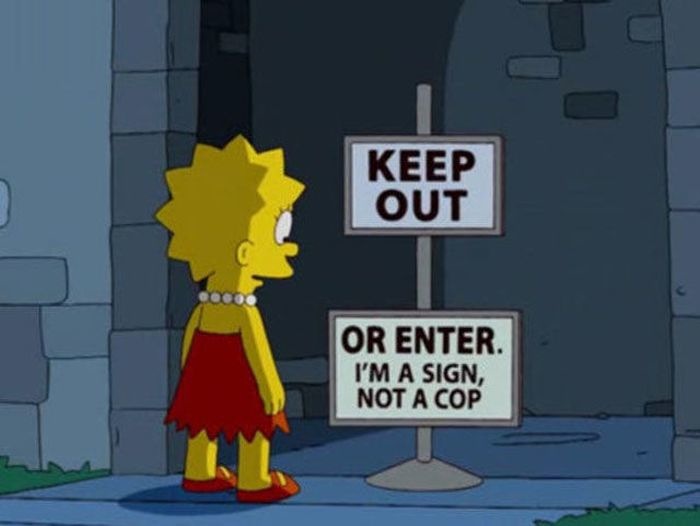 He loves space, i hear. It's the little boy in him coming out, and he figured 'what are they gonna do, i'm the VP! 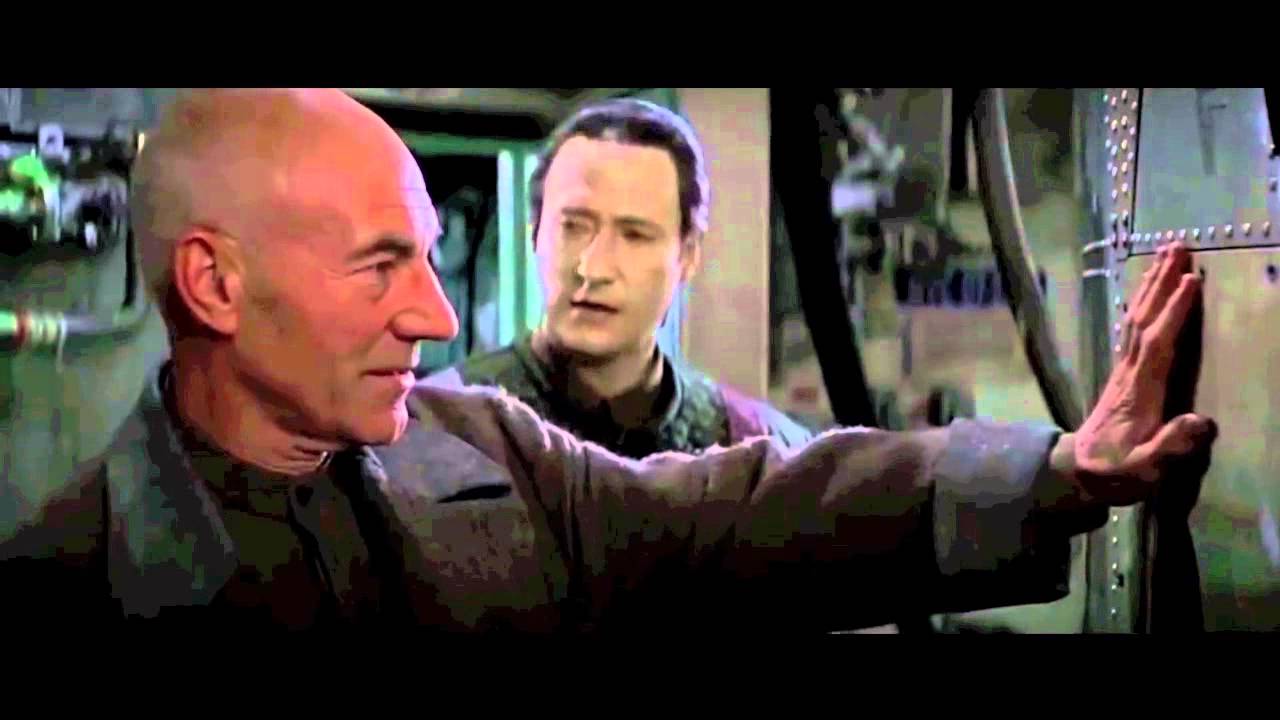 i remeber that scene,

Oh, yes! For humans, touch can connect you to an object in a very personal way, make it seem more real.

You do realize, they probably have the sign there for a reason? I don't think they wanted ANYONE to touch it. Pshhh, the sign said do not touch,not do not touch accept the trump administration. Oh that's right they have their own rules!!
edit on 8-7-2017 by kurthall because: (no reason given)

(See, I told you it was useless, but has it's amusement factor.)

This is most republicans. They do anything they want despite the warnings.

Yeah - but Chadwickus insists they put the sign that says "CRITICAL SPACE FLIGHT HARDWARE - DO NOT TOUCH" there for kicks...

...Because in the clean room there's a sign that says "ACTUAL CRITICAL SPACE FLIGHT HARDWARE - DO NOT TOUCH - THIS TIME WE MEAN IT".

and you do realize that if anyone at NASA would have made a big stink about him touching it there would have been hell to pay.

the President and Vice President aren't just joe and suzy blow. no matter what their name is, they are the bosses of NASA.
edit on 8-7-2017 by hounddoghowlie because: (no reason given)