FBI to Round Rock police: Bigfoot is ‘most wanted fugitive’

posted on Jun, 24 2017 @ 03:59 PM
link
Well this is surprising!
There must be some action down near Austin, I'm having trouble believing the FBI put out a $500,000 buck bounty on one, but hey! Stranger stuff has happened! Good luck to them.


Round Rock Police Chief Allen Banks has received a special message from the Federal Bureau of Investigation: the Hairy Man seen galavanting around the Round Rock trails is a “most wanted fugitive.”

According to the city’s Parks and Recreation Department, which has been keeping residents abreast of recent Bigfoot sightings, Round Rock’s top police official got an email from the FBI stating it has added Bigfoot to the “Ten Most Wanted Fugitives” List.

The Bureau is offering a reward of up to $500,000 for information leading directly to the arrest of the giant, hair-covered being, according to the Parks and Rec Department.

Bigfoot was last seen on the Brushy Creek Regional Trail and made “loud, demonic-like howl sounds,” according to the FBI most wanted poster.

There was also an alleged video taken? So it looks like activity has been going on for awhile or someone is having a blast hoaxing in a suit. It's been fairly hot out there, plus Texas. Only a ninny would risk getting shot, you would think?

posted on Jun, 24 2017 @ 04:17 PM
link
It gets better, the park rangers found tracks and took pictures. LOL!
I had no idea this is a ongoing thing down there! Plus if you were in DC and working for the FBI, lets see....stay in town and get involved in Trump nonsense, or HEY!!! Fieldwork!!!
I'm thinking fieldwork was the better choice. 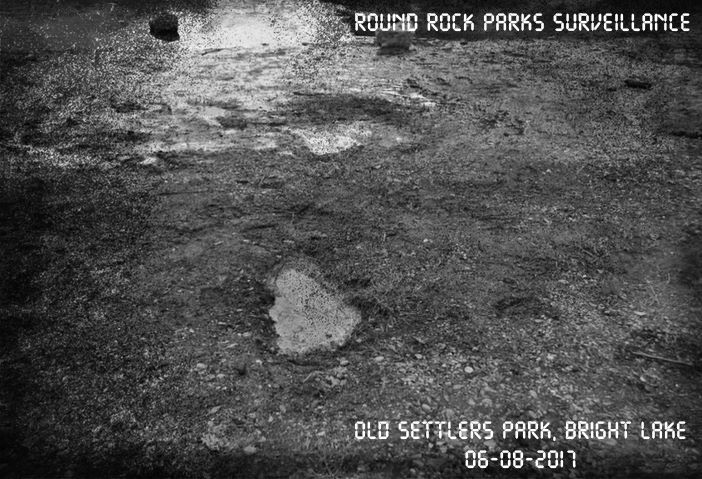 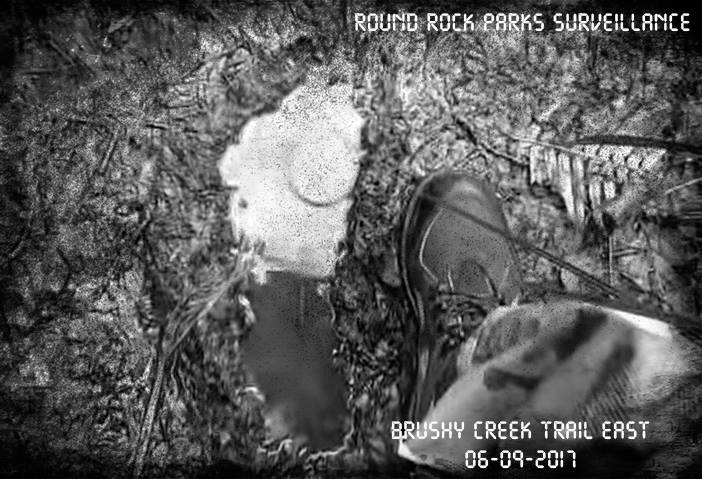 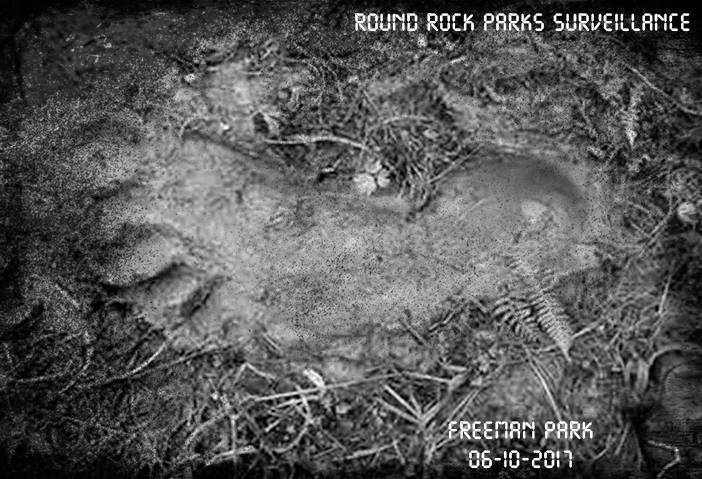 Our Park Ranger surveillance has captured strange footprints at various parks & trails in the area. If you find these, or other unexplained phenomena, tag Round Rock Parks and Recreation Department on FB, or @roundrockpard on Twitter & Instagram. #RRSightings

There was something on ATS about a Round Rock Sasquatch a few months ago and I responded that back in the 1980s that there were reports of the creature in the area. I have a first hand account of the sound of a Sasquatch makes being witnessed in a small community right south of Austin.

It is interesting to hear of such reports around the Austin area. While there are some sheltered areas I would think that the Sasquatch would be scarce.... On second thought, the halfway tame deer around Austin are plentiful, much more so than out in the hinterlands. So if they feed on deer that may explain why Sasquatch has come to town. The coyotes discovered that trick a long time ago.
edit on 24-6-2017 by Aliensun because: (no reason given)
edit on 24-6-2017 by Aliensun because: (no reason given)

posted on Jun, 24 2017 @ 04:29 PM
link
If this is genuine and the FBI are offering half a million for it's capture... That add's massive weight that these things exist.. and are known about.

Does seem bizarre the FBI would do this though. .

posted on Jun, 24 2017 @ 04:31 PM
link
Sorry guys. It's a Campaign from Round Rock Parks and Recreation dept to get kids outside walking the trails instead of sitting on the couch playing video games. Just started after school let out for the summer. Pretty clever.

originally posted by: Metallicus
a reply to: Caver78

And I expect as much legit evidence.

originally posted by: rickymouse
What do they want him for? Is Bigfoot the main course at the FBI picnic this year?

Glad you've heard about this previously! Maybe it's legit then?

An yeah, as the prey animals move into the suburbs the larger predators have been following. Can't say that to Finding BF or others of their ilk cause that ruins their propaganda narrative. ROFL!!! I'm still thinking the FBI part is a joke, but I could easily be wrong. In the article is a wanted poster that I can't copy over so if someone more knowledgeable knows how that would be GREAT!

The only other thing I've seen like it was the old Army Training Manual, so if the poster is legit it's really something!

Color me CRUSHED!!!!
good for the kids tho, I saw some youtubes of kids hunting BF. That explains it tho.
Facepalm!!!

Who knows what is out there. Look at all those pictures that camera boxes capture.

This one is claimed to be a picture of bigfoot:

Even a webcam set to watch an urban garden will capture pictures of foxes, hedgehogs and other wildlife you would never expect.

There is a legend in the Round Rock area about the "hairy man". There's a road and even a local festival named after him. What I heard was that it was a boy who was lost or abandoned many years ago (like horse and wagon times) who grew up in the area woods as a wild hermit. They say his ghost still roams the area.

The apparently "mocked up" Most Wanted poster on the bottom left of this article.
www.statesman.com...


Park rangers spot 'Bigfoot' in Round Rock, ask kids to help track him down

A note to parents, parks and rec officials say this is all in good fun, but they are calling on kids to help them get to the bottom of this mystery.

If kids manage to find evidence of Bigfoot, they are encouraged to take pictures and share them with Round Rock Parks and Recreation.

Very clever and fun for the kid's I'm sure.

MORE | Park rangers spot 'Bigfoot' in Round Rock, ask kids to help track him down

Anyone that sees any activity in Round Rock parks, pools or trails or other unexplained phenomena, tag Round Rock Parks and Recreation Department on FB, or @roundrockpard on Twitter & Instagram. #RRSightings

Chief: It has come to our attention that Bigfoot has been seen in Round Rock. We are very concerned and plan to nominate him to the FBI Top 10. Please see the attached wanted poster. Any help your department needs in finding Bigfoot we will assist.