posted on Jun, 22 2017 @ 11:57 AM
link
Nationwide Manhunt For Michael Bullinger After Multiple Dead Women Found On His Property 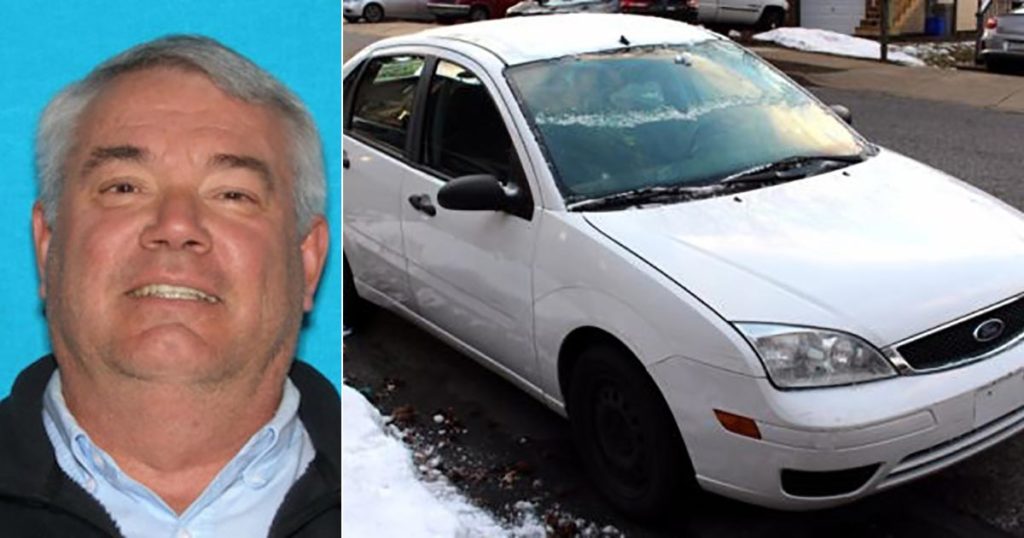 The article goes on to say he's armed, dangerous and the women he killed were from the teens to mid fifties.

5 things you need to know


2. Bullinger Is Considered Armed and Dangerous.


3. Three Women Were Found Dead of Gunshot Wounds Just Outside His Home


The three women each died of a single gunshot wound, and may have died one to two weeks ago. The victims were female, ranging in age from a teenager to mid-50s. Authorities have not officially identified the women yet, as they wait on DNA or dental recognition, ABC Columbia reported. Their descriptions matched descriptions of three women connected to the property and the women were not all related, Dashiell said. Dead animals, including dogs and birds, were also found on the property.


4. A Felony Nationwide Warrant Was Issued for Bullinger for Failure to Report a Death


5. Bullinger’s Wife Is Missing and the Two Were Happy, Her Brother Said.


Bullinger’s wife, 57-year-old Cheryl Baker, is missing, her brother Byron Baker told the Idaho Statesman. It’s been about 10 days since anyone heard from her.

“They were just peas in a pod,” he said.

Byron said that one of her friends received a strange text message from Cheryl recently. The text read: “Take care of my dogs. I don’t know if I’m coming back.”


If you’re interested in this case there’s a lot of good info at this source.

Is it just me or is the same sentence repeated over and over in the excerpt?


If he's armed, dangerous and on the run, I bet this won't end in handcuffs..

That's alarming... must be a serial killer and/or a psychopath? I hope they catch this sick bastard!

posted on Jun, 22 2017 @ 12:31 PM
link
That's a strange spread of ages on the victims. Considering it sounds like they all died at the same time I'm guessing family members.

originally posted by: Xcalibur254
That's a strange spread of ages on the victims. Considering it sounds like they all died at the same time I'm guessing family members.


That's what I was thinking too until it was reported there's weeks between killings (obviously seen in the decomposer).

I see you keep evolving Silo, now you are turning into a swan it looks like.

Oops, maybe it is some weird berry or something, I haven't a clue what it is. I thought it was the backside of a swan at first.
edit on 22-6-2017 by rickymouse because: (no reason given)

I'm interested to see how this is going to pan out.

So sad to hear how happy these people were and then the all strange 'take care of my dogs I don't know if I'll be coming back'. I can't help but wonder if THEY BOTH didn't kill some women for nefarious reasons and then had a falling out?

Oh, and the pic is a lily. Won a photo contest with it. I had to put my other avatar to rest.

Back side of a swan would have been appropriate though, lol.

Yes The same idea worded just a pinch different in every sentence.
Not just you.

Whew! Thanks for clarifying Silly, thought it was just me for a second..

Based on what I read and what you are saying. I would be willing to bet that something like this happened. Bullinger had a side girlfriend who had a teenage daughter. He told them to come to Idaho once he was settled. The girlfriend wanted to come see him before he was settled and brought her daughter with her. He tried to rape the daughter but she fought and he shot her so she wouldn't tell on him.

The mother went to confront him, worried about her daughter and discovered the wife or the wife discovered the girlfriend. He killed them both to hide the first murder and ran like the coward that he is.

I don't know about the reasoning you provided, but it does sound like those are the 3 victims.

Sadly, from instinct and the machinations we know of already I would, if asked, have to throw my cards on the side of some type of love triangle or sex triangle.

It was the 'peas in the pod' comment that got me.

A sick psychopath.....or someone with a lot of information who they are trying to silence.

Or a spree killer. Usually with a serial killer there's a commonality among the victims, something the killer uses to connect the victims, if only his--they're usually guys--own twisted mind. I may be misremembering as it's been a long while since abnormal psychology in school.

A spree killer is an opportunist, sees a prospective victim and kills.

These are some of the scariest people I've ever encountered. I've, most unfortunately, met two--unknowingly on my part at the time, but those of us who met them knew something was definitely off/wrong.

One, I knew his kids, and those of us who met him were absolutely terrified of him, and for them. I wish I could remember his name--or maybe I'm not...

The other was a monster by the name of Micheal Olds. His spree covered five states and seven victims, he's on death row in Pennsylvania--though given how long its been, he may be dead now--one can only hope.
edit on 6/22/2017 by seagull because: (no reason given)

Well that makes less sense though because there was a span between at least two of the murders. That's why I think it was an attempted rape or rape gone bad with the murder of the daughter. It took time for the mother to figure out what had happened and then he had to kill her to hide the first murder. the wife got involved in some way through the girlfriend's frenziness for her daughter. 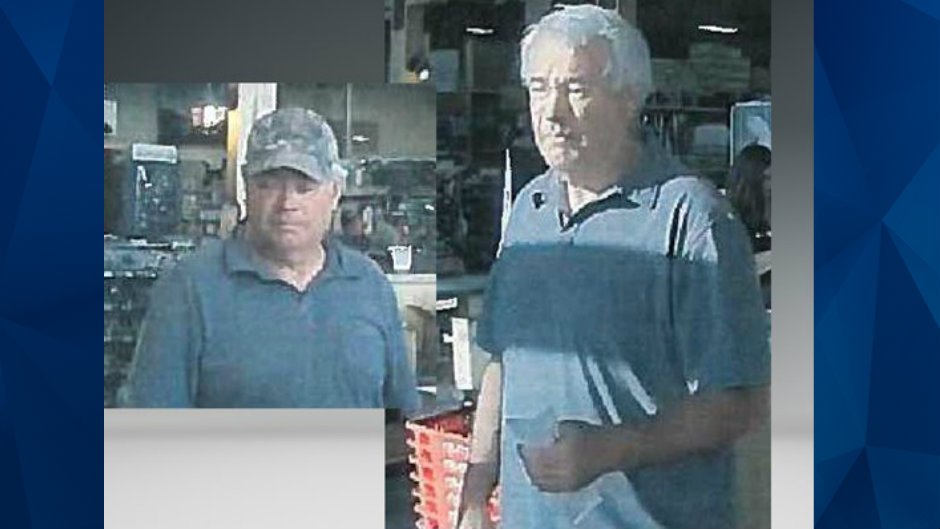 The Canyon County Sheriff’s Office in Idaho obtained and released new surveillance photos of triple murder suspect, Gerald “Michael” Bullinger on Monday. CBS2 reports that Bullinger, 60, was spotted on camera in May at the Treasure Valley retail store in Caldwell. Although the photos were taken before three people were found dead on his property in June, the pics provide a more recent reflection of the suspect’s appearance. Bullinger is currently wanted for the deaths of his wife, Cheryl Baker, his girlfriend, Nadja Medley, and 14-year-old Payton (Nadja’s daughter). All three were found with a single gunshot wound to their heads on June 19. They were lying lifeless in a shed located on Bullinger’s newly-bought property in Caldwell. The bodies were already badly decomposed when authorities located them.

Friends and family of Baker indicated that she was likely unaware that Medley was Bullinger’s girlfriend. Friends of Medley said that they had never once heard from Medley that Bullinger was married. Baker reportedly left their Utah home earlier than planned and surprised Bullinger at their new Idaho home, where he was living with Medley and her daughter. It’s still unclear what transpired afterwards that left the three victims dead. A nationwide manhunt is currently underway for Bullinger. He’s considered armed and dangerous. He’s described as a white male, standing 6 feet tall. He weighs around 240 pounds and has gray hair and brown eyes. His last known vehicle was a white 2007 Ford Focus, with UTAH license plate, 129 UMP.


Would be great to get this man off the streets...