Maybe something, perhaps strange, regarding an old post from 2015.

Well, I stumbled across some old photos in my phone, from 2015, that may possibly back up ATS member’s claims about witnessing a strange anomaly around the Moon.

They were taken in a different time zone on the same night but from Melbourne, Australia.

Now admittedly they were taken using a Samsung Galaxy S6 smart phone. And the visible bluish blur could be caused from the camera.

I don’t recall actually noticing anything about the Moon that night myself, but I also must confess that I don’t have the best eyesight anyway which is why I sometimes take photos of things, so I can zoom in on the photo to see what I've missed.

I came across the photos while looking through my photo gallery for pictures to add to a Steemit post I was working on. Many of you have already heard about steemit.com... by now I’m sure.


That post "It’s getting even easier to photograph the Moon." (steemit.com...@hammaraxx/it-s-getting-even-easier-to-photograph-the-moon) is about how cool it is to be able to take photos (snap shots) of the moon with the cameras in our phones when years ago it would take an expensive camera with a good zoom and or a time lapse feature. For it, I put together this GIF of my old 2015 photos of the Moon.

While looking at the photos and the blur, I recalled the post:

For those who like to investigate further the raw files copied directly from my phone, unedited, not renamed or anything, just zipped up for your viewing pleasure are available here: [thorhammaraxx.com...]

Anyway, it’s funny the things you come across.

Nice research OP. That is intriguing and bizarre. I want to hear what others have to say

could be due to passing clouds or fog that affect the image but are 'invisible' to the lens (out of the focal plane) and so only block or diffuse the light (from) the source.

posted on Jun, 16 2017 @ 11:55 AM
link
I just remembered... in the Marvel Universe, there is a "blue zone" on the Moon where relics of an ancient civilization remains, with the Watcher residing in it.
Probably not relevant, but over the years, I found out Marvel was based on many conspiracies I didn't know existed until way after reading about it in their comics. And they used to say the Marvel Universe could be seen by looking through your window...

An example: in the MU, there is a prehistoric civilization with leftovers from a previously highly advanced civilization under a giant dome in... Antartica... yep.

Here is a picture I took with a cheap camera last year.. 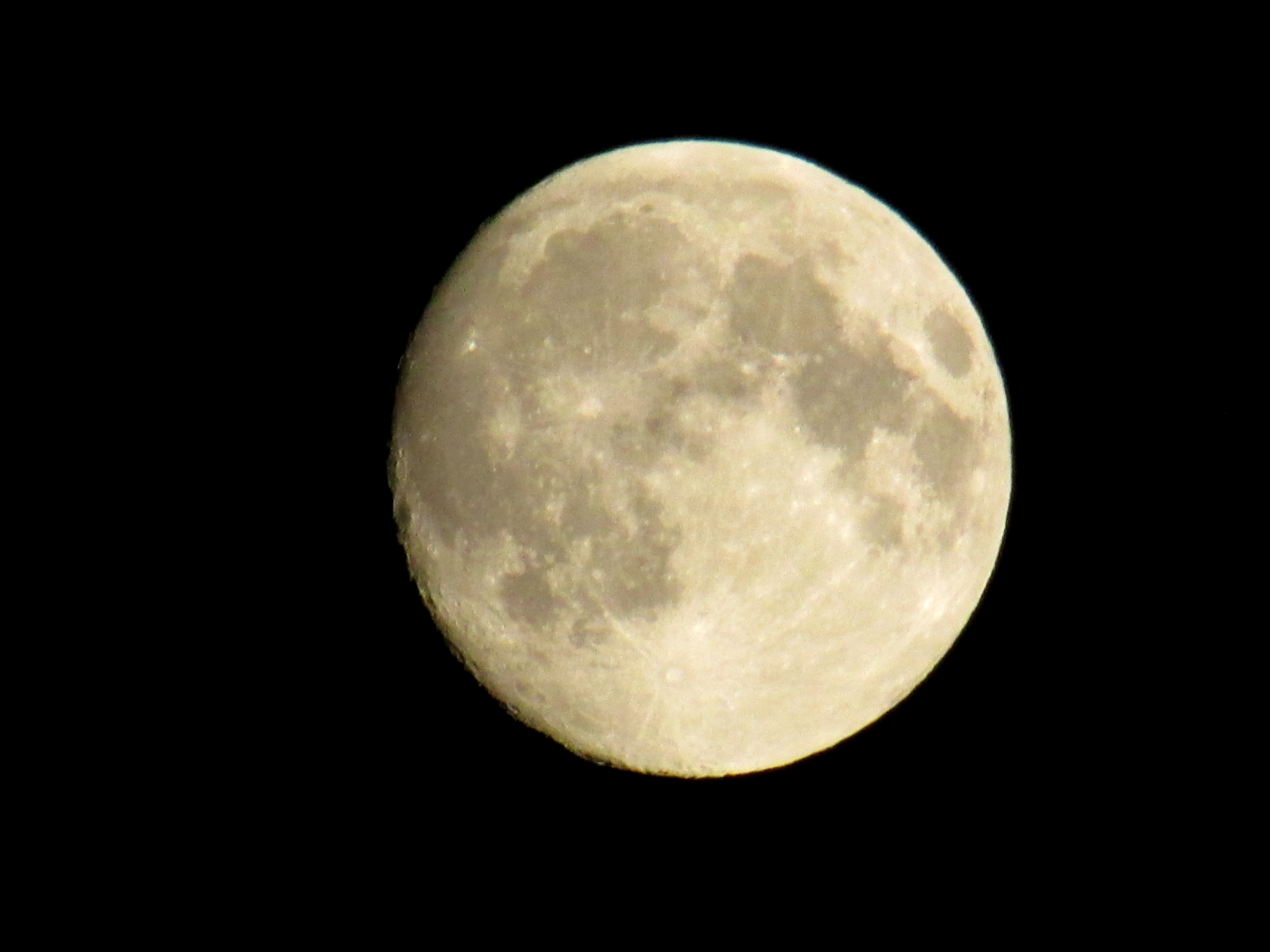 Wow, that's a great shot. I'd love it if my attempts came out that good.
I've seen some amazing photo's of the Moon here at ATS.

The purpose of posting my shots was to show the blurriness to the top right of the moon.
I know they're not the greatest shots but they were taken on the same night when hounddoghowlie posted about seeing something strange next to the moon. If it wasn't for that, I wouldn't have considered posting them here.

Thank you for replying.

Not sure what to think. Possible that the brightness of the camera changed it, and caused that effect? Phone cams can be funny, sometimes.

Still. being on the same date does make me wonder!

Yes!!!
Me too, I still love it's watchful face. When I was a child, I could have sworn it changed expressions at times.

I've been surprised to discover that most people don't seem to have an understanding of the moon phases throughout the year and how the Moon looks different when viewing it from the different hemispheres of Earth.

Down here in the Southourn hemisphere, when looking at the Moon night after night, the shadow on the Moon moves from right to left, while in the Northern Hemisphere it appears to move from left to right.

We see the Moon upside down from each other and it's incredible just how a different point of view seems to change it's appearance.

edit on 18/6/2017 by Hammaraxx because: To get rid of some little bit of text that didn't belong.