Families of some of the 26 people who were killed in the 2012 Sandy Hook Elementary School massacre have criticized an upcoming NBC interview with Alex Jones, the conspiracy theorist who has said the shooting was a hoax perpetrated by forces hostile to the Second Amendment.

The announcement that Mr. Jones would be shown taking a seat across from Ms. Kelly has resulted in a backlash against the network and the host by some of the victims’ families, who have endured harassment and threats by conspiracy theorists for years.

Megyn Kelly is all about the ratings,it seems. Sandy Hook victims families are right to be angry about this. Some are even calling for boycotts of NBC if this is aired.

Alex Jones should not be given a platform on primetime tv to spout his Sandy Hook Hoax conspiracy theories. The families have suffered enough and continue to be harassed.

A preview of Sunday's show. At the end he says something about animal/human hybrids. I don't watch Infowars so that's the first i've heard of that theory.

The GUT
+4 more
posted on Jun, 12 2017 @ 03:26 PM
link
The one aspect I find fascinating is that Newtown does seem to be some sort of "model city" for globalist aspirations. Weirdness ensues. That does , imo, raise enough flags for at least a second look.
edit on 12-6-2017 by The GUT because: (no reason given)

It's all entertainment junk food.

Nobody is going to gain knowledge or become a better person from listening to this trash on TV.

Real ATS sh** not partisan heckling.
The truth may never come out about such thingsas Sandy Hook, but I would like to note that this being a false flag can be very emotionally overpowering for some to entertain.

Been that way for years. About all I watch on television is Investigative Discovery, Destination America and OCCASIONALLY the history channel. The rest? I don't even bother.

originally posted by: stormcell
All the information is there. Pictures of victims, crime scene. I can't see what they are objecting about:


Well, besides the USS Liberty.


Scientists have begun blurring the line between human and animal by producing chimeras—a hybrid creature that's part human, part animal. Chinese scientists at the Shanghai Second Medical University in 2003 successfully fused human cells with rabbit eggs. The embryos were reportedly the first human-animal chimeras successfully created. They were allowed to develop for several days in a laboratory dish before the scientists destroyed the embryos to harvest their stem cells.

Megyn Kelly should have steered clear of the Sandy Hook subject out of respect for the families.

Alex Jones was forced to apologize for pizzagate or risk losing custody of his kids. The elite shut him down on pizzagate to protect their own. Yet no apology for sandy hook victims.

Megyn Kelly should have steered clear of the Sandy Hook subject out of respect for the families.

Alex Jones was forced to apologize for pizzagate or risk losing custody of his kids. The elite shut him down on pizzagate to protect their own. Yet no apology for sandy hook victims.


Megyn who? She peaked with her prime time show on Fox, now she will just disappear into irrelevancy....

posted on Jun, 12 2017 @ 05:14 PM
link
If anyone who gives "We Need To Talk About Sandy Hook" Documentary the chance it deserves can walk away after the fact and still believe the Official narrative, then this person isn't being rational.

I'm I suggesting in any way whatsoever that afterwards you should be convinced about what Alex Jones believes (or says to believe) about Sandy Hook?

I'm proposing that afterwards that any critically thinking individual would have a new perspective on the issue than what they had before.

That's it. And that should be enough to come to the conclusion that if any of the official story falls apart then the rest needs to be and should be scrutinized.

posted on Jun, 12 2017 @ 05:19 PM
link
Let it go. I'm getting real tired of Alex Jones, Megyn Kelly and the beating of dead horses. I realize the severity of this particular issue, and the volatile nature of the thing, but my god let it rest. Regardless of your beliefs surrounding the OS, it's a painful thing to keep rehashing. I can pretty much guarantee it is not an event that will be forgotten anytime soon.

And don't even remotely mention it on Reddit. You will be voted so far down that you'll get a personal tour of Satan's butthole.

I've seen it happen within' the last 6 months.

They should hire Brad Bauman.

What day was that? 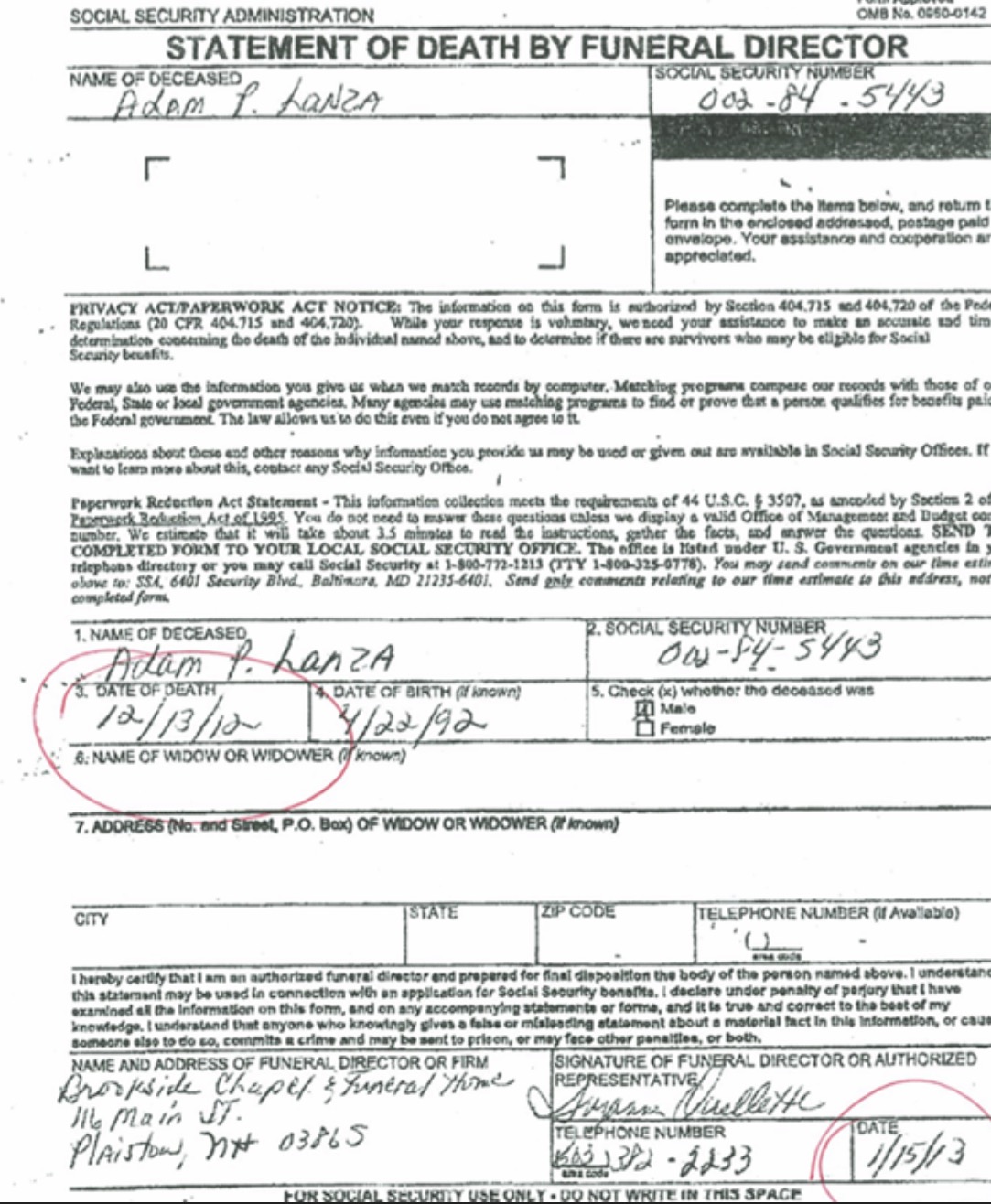 posted on Jun, 12 2017 @ 06:10 PM
link
Megyn Kelly is so desperate for ratings she's willing to bring up Sandy Hook and Alex Jones?
MSM talking heads are as bad as politicians in not knowing when to retire.