Hahah Tim Kaine is Hilarious 2016 is Over! My Arse

Camerota played a moment from former FBI Director James Comey's congressional testimony on Thursday in which he admitted that his choice to publicly reopen Clinton's email investigation was influenced by Attorney General Loretta Lynch’s meeting with former President Bill Clinton. 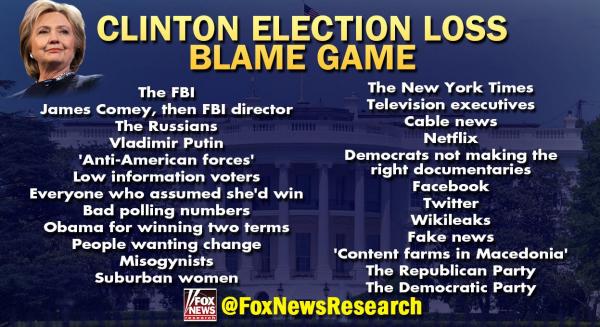 Kaine explained that Comey's hearing was about why the sitting president fired the FBI director and if he did so with the intention to undermine the Russia investigation.

"This is about a sitting president and why he fired the FBI director in a historic move, and was that connected as he suggested to the Russians in his office the next day with his desire to undermine the Russia investigation. So look, 2016 is in the rearview mirror now," Kaine continued.

Wow Kaine is delusional. This Russia investigation is because of 2016.

"So again, there were some interesting tidbits in the lengthy testimony yesterday that I don't really think are that relevant or that important to what we're talking about now in 2017," he said.

Hmm because Hillary keeps on bringing up her nothingburger every time she is out in Public.