Do kiss your mom with that mouth?lol

Girls play with your mind, women explore it... 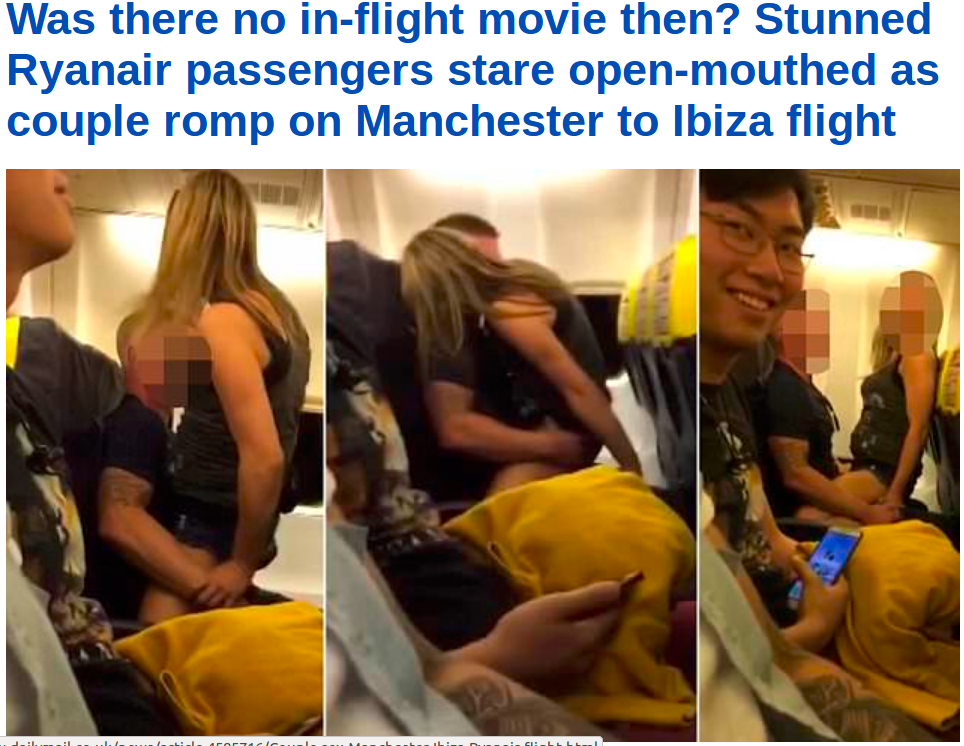 posted on Jun, 9 2017 @ 04:11 PM
link
I understand what you mean as this goes hand in hand with a dream i had in which the whole point was to bring us back to goddess worship.

Originally Christianity and Judaism came from a pagan religion in which God had a wife. Yahweh's wife was Asherah(sp?) but Abraham was led away from this pagan worship when he left Ur and followed the monotheistic god. If i understand my ancient theologies correctly Marduk (Sumerian) became Yahweh in the Hebrew and he basically took on the roles of all of the pagan deities thus we have Isaiah stating that god is both good and evil. Christianic thought borrows heavily from the Zoroastrian dualism and their concept of evil as satan. In Judaism Satan isn't evil but a prosecuting angel in God's heavenly court. He doesn't hate us... his job is to prove us much as a lawyer would if we stood trial for some crime.

In any case returning to goddess worship is intended as a balance due to the overabundance of phallic worship currently seen. The idea is to bring harmony to man and woman without the dark power of femininity overshadowing the bright light of masculinity. Saturn/Satan as karmic lord and master of lessons pulls us in a variety of directions in order for us to find our own balance. Collectively we're going in the direction of the extreme just as we did with masculinity but now in the feminine.

Ideally we would become an androgynous society, not in a literal sense but in the sense of maintaining balance between the sexes.

My personal beliefs are that man and woman are equal though women do better in certain roles than men and vice versa. Men come from a very materialistic viewpoint while women are more emotional. There is something to be said for this idea that we are not the same and yet there's such a push for women to be the same as men. This can be traced to the level of control a man has/had over his own life vs that of a woman. Look at any sacred scripture and women are often portrayed as nothing more than sex objects, property, or chattel. Is it any wonder then that there is a rebound effect now seen in our modern world?

Women are dark matter in the universe while men are the light. In this analogy, women are the glue that holds the world together while men are what make it visible. If we could harness the best qualities within ourselves this way, our world would be a much better place. Men forget that their bodies are partially feminine owing to estrogen as a necessary hormone to their health and vitality. Just as testosterone in women is required for their health and vitality. Of course too much of the opposite hormone in either makes for a variety of ill health effects, balance is sought in order to maintain homeostasis. The same can be said for society.

Bearing this in mind and knowing that women often are seductresses to men is it any wonder that we are now seeing more sex in our society? Let's also not forget that sex and war go hand in hand... sex is considered a woman's weapon while war is man's.

While entertaining the conspiracy aspect of the issue, it occurred that the role of Xenoestrogens around us comes into play. Perhaps the influence of these are part of looking into sex and gender roles more closely?

Xenoestrogens seem to come from mostly man made sources like plastic and such.

most of the advancements that served to break women out of those gender roles that had been enforced on them through ages were made before these made made products came into existence.
I do wonder if maybe they don't play a part in homosexuality and such... but I think what we are seeing is mostly due to the fact that we are just still adapting and trying to stabilize from what was really a rather quick social change.