During World War II (1939-1945), the Battle of Normandy, which lasted from June 1944 to August 1944, resulted in the Allied liberation of Western Europe from Nazi Germany’s control. Codenamed Operation Overlord, the battle began on June 6, 1944, also known as D-Day, when some 156,000 American, British and Canadian forces landed on five beaches along a 50-mile stretch of the heavily fortified coast of France’s Normandy region. The invasion was one of the largest amphibious military assaults in history and required extensive planning. Prior to D-Day, the Allies conducted a large-scale deception campaign designed to mislead the Germans about the intended invasion target. By late August 1944, all of northern France had been liberated, and by the following spring the Allies had defeated the Germans. The Normandy landings have been called the beginning of the end of war in Europe. 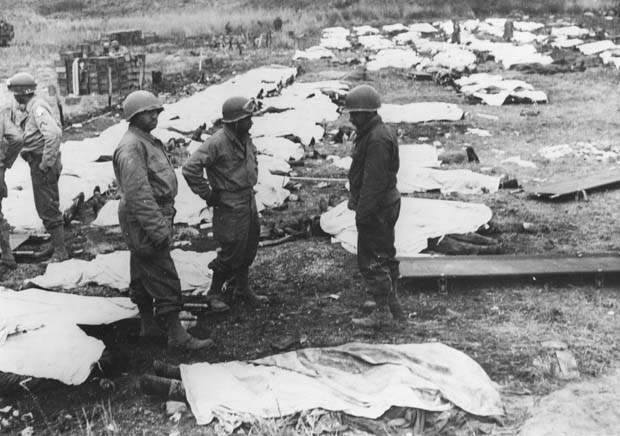 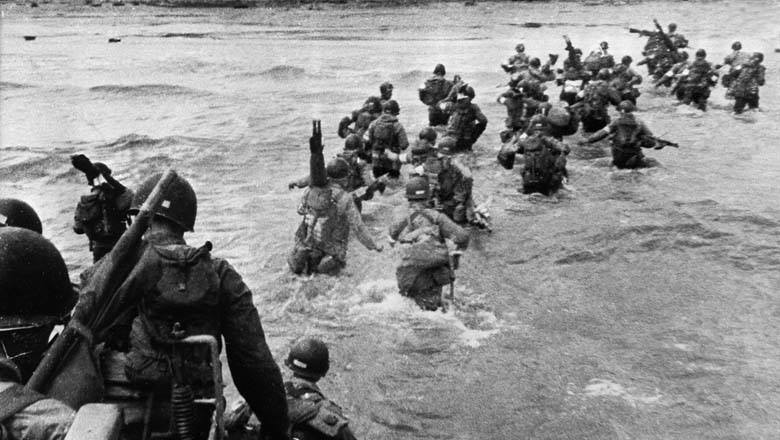 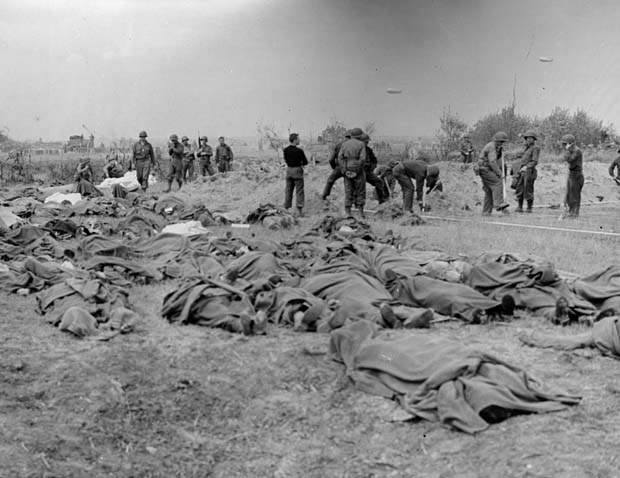 The video, though I can't attest to it's accuracy is a great watch.

Again, God Bless ALL who served and are serving now!

These were very brave men and women that fought to help defeat a vile regime.

But let's not forget that millions of those brave folk were drafted.

We also owe a debt of gratitude to communist Russia. They took the fight to the Nazis on the Eastern Front.

Without that collaboration, things may have been quite different.

Though they get less notice in the celebrations, I read one time quite a few Airborne folks that jumped in... that plane ride was their first plane ride... could you imagine that fear, on top of jumping into combat for the first time... I would have needed about 5 pairs of shorts just to reach my jump point.

The entire operation astounds me... it never should have worked but brave men used personal initiative on several occasions to exploit a moment of chance to change the course of battle.

Usually the younger generation mocks what the previous did... I can do nothing but stare in admiration through the pages of history at what they all did... the soldiers the sailors, the airmen... the men and women back home that sacrificed and lent a hand where and when they could to try and make a difference.

Also do not forget some short time before D-Day the Canadians were landed on the coast of France as a test run... and it did not go well.
ETA: it was the Dieppe Raid, and actually was done in 1942 but influenced the preparations for Overlord and Torch. 6000 troops mostly Canadian, with 60% killed wounded or captured, and virtually no objectives met. But at least their sacrifice was used to make other major landings better prepared.

So many from all walks of life and all nationalities working towards a common goal... truly awe inspiring to see.
edit on 6-6-2017 by Irishhaf because: (no reason given)

They broke the mold of that generation.

Could you imagine a draft today for the same mission? Those men were the epitome of tough. 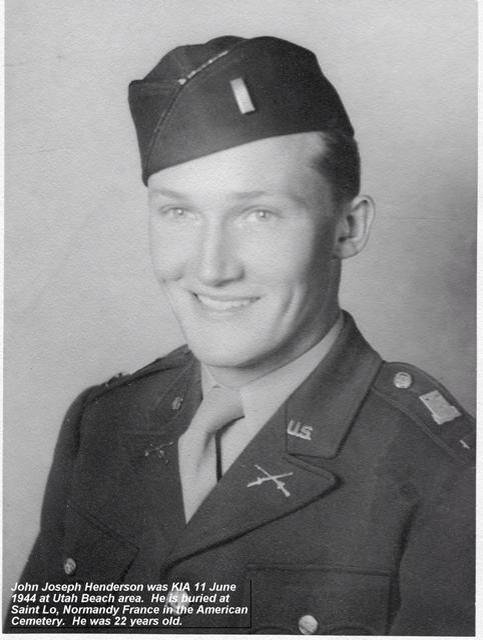 He was shot on D-Day. Died a couple of days later. He was a twin, the other twin died just after birth.

It actually sickens me.

I know there are some fabulous men and women out there serving - but...

Well, you probably already know what I'm going to say.

RIP to a people who we'll probably never see again.

Isn't he gorgeous. And it's not just the uniform.

Thank you to him, and your family for all you gave up to keep us safe.

it's a hard thing to forget, though apparently we're trying to.

Men have died for worse causes..or none at all.


It's so unbelievable to watch and listen I don't have words.

I will thank your uncle too,what a brave man

On topic if there was a draft and another war people would soon toughen up, we have a lot easier working life than our relatives before and just after that time but this generation would rise to the challenge like we have in the past

Thank you...
There are many more to thank.

To all we lost, I will never forget.

They knew what they were headed into...

Just over 38 percent of WW2 American military service men and women were volunteers.

Draft deferments were fairly easy to get, or so my Dad told me--he lived it, so he'd know I suppose. He volunteered a week after Pearl Harbour was attacked. He was working in a shipyard in Portland, Or., so he could have got one easily. Or flunk the physical to get your draft status reduced.

Millions volunteered. Millions were drafted. All did their bit. No, "yeah, but" is necessary.

Not just the military draftees, either. But the folks that flocked to the war industries, many more millions. Factories. Shipyards. Etc... Their roll was just as important, and is largely ignored. Rosie the Riveter played a roll equal to that of GI Joe and all his brothers in arms in other branches and countries.

They're leaving us at what is a staggering rate, now. ...and soon their memories and stories will be lost, save for the ones already told.

My father is gone. My Uncles, five of 'em, are either gone, or soon will be--all are in their 90's. My mother, who worked a USO club in Seattle is gone these past 25 years, and her stories were never told. I only know that's what she did.

So anyone who has anyone in their lives who has stories of the times, ask 'em to tell 'em. Before they're gone, too. Their stories deserve to be heard, and the lessons we can learn certainly need to heeded.

To all those who were aboard those landing craft on the 6th of June, 1944, on all those beaches--Gold, Utah, Omaha, Sword, and Juno--thank you.

Much respect to those who have served and are serving.

posted on Jun, 6 2017 @ 05:10 PM
link
a reply to: silo13
My uncle Kyle was in WWII. I'm not real sure what he did. I was just a little kid when he died. I do remember he didn't talk much about it. Just that he was there, and that was pretty much it. Maybe to him there are somethings you don't want to remember. I watch AHC all the time, They have some pretty good documentaries about the war. Those old guys they have on there telling their stories. Sometimes they break down when they talk about the lose of a friend. They say it was hell. They were some tough SOBs in my book and I could never thank them enough for what they did and are doing.

Tell your father I said ThankYou

Thanks to everyone. The U.S. were not the only ones there that day.

May I add mine?