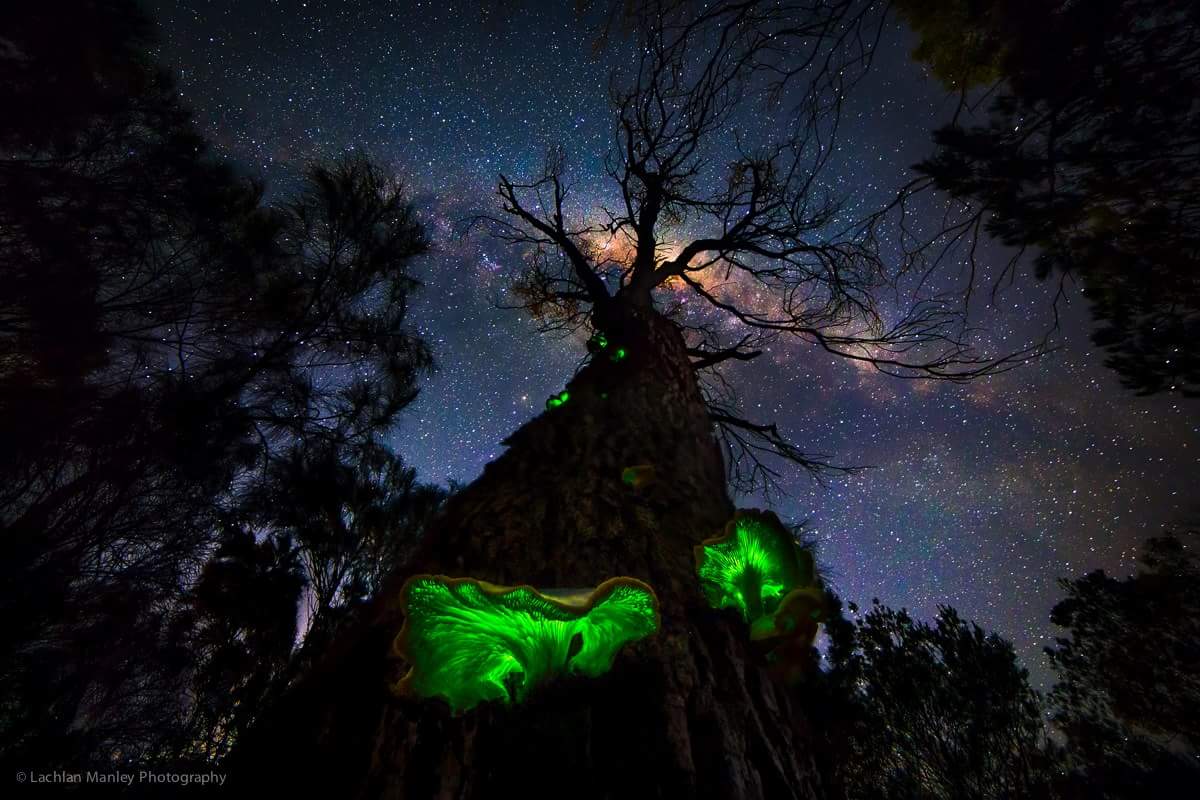 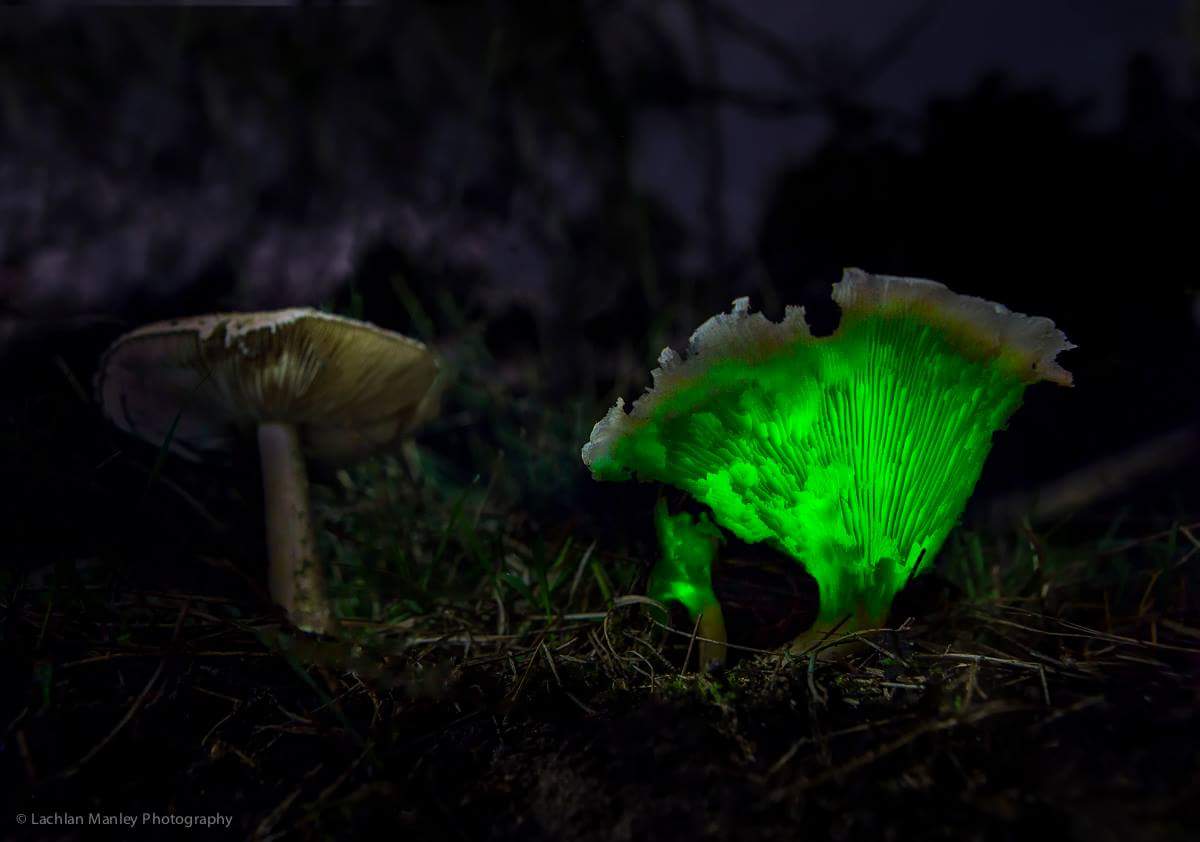 Actually has heaps of great shots on his facebook page

thats really cool.
im getting ready to slide out to work but i will check the rest out after.

been getting into different fungi lately

I think it takes quite a bit to get it looking that good, not sure though.

It's time exposure. But with good eyes and out on a countryside far away from cities on a clear night it will look awesome.

That'll be me the next week or so hopefully.

posted on Jun, 5 2017 @ 08:58 AM
link
Those photos are so magical they look fake. I would love to feast my eyes on some glowing fungi astonishing.
Went to Hyden last weekend on a new moon and the sky was just about that impressive

originally posted by: Discotech
a reply to: Chadwickus

Try going out in the country on a clear night with no moon. I've seen it like that in those conditions a few times.

Very cool.
Many years ago on long island Hurricane Gloria split the tree in my front yard. That night with the power out on most of the island revealed this type of fungus inside the tree.
The kids were intrigued by it. I wouldn't let them touch it.
The next night it was dead.

Ya gotta go where the lights ain't...LOL
Actually I saw something like that here in Virginia after yet another hurricane.( They punctuate my life )
Isobel took out all the power from north Carolina to Delaware and it was dark. The first night after the storm was crystal clear as it often is after a hurricane passes. I saw the swirls of the milky way in the sky that night.

I've never seen mushrooms that glowed. I have seen seaweed when I swim at night.

Makes you feel small doesn't it?
I get a funny feeling when I'm under a big sky like that.
Small but a part of it .
Anyway I'm not gonna get silly despite my name. Lol.
Totally awesome I agree.

Roughly 115 million years ago, when the ancient supercontinent Gondwana was breaking apart, a mushroom fell into a river and began an improbable journey. Its ultimate fate as a mineralized fossil preserved in limestone in northeast Brazil makes it a scientific wonder, scientists report in the journal PLOS ONE.

The mushroom somehow made its way into a highly saline lagoon, sank through the stratified layers of salty water and was covered in layer upon layer of fine sediments. In time - lots of it - the mushroom was mineralized, its tissues replaced by pyrite (fool's gold), which later transformed into the mineral goethite, the researchers report
...

The next oldest mushroom fossils, found in amber in Southeast Asia, date to about 99 million years ago, he said.

How they figured this traveled down river, into a salt bog, mineralized into fool's gold, then further reacted to it's mineral goethite form is kind of mind blowing.

From bio-luminescence to a jet black mineral... mushrooms are cool!