How propaganda is made.

posted on Jun, 4 2017 @ 04:01 PM
link
See the video, photoshop and video editing does the rest.
This is a harsh insult to every victim and their family!

Switch your tv on, buy a newspaper and listen to the words of politicians and officials.

And learn, our "reality" is more Truman Show than that movie.

Talk about a stage show production!

I put together a thread of this kind of stuff a while back:
Manufactured / Scripted FAKE News Reports - Compilation Documentaries, Whisteblowers! 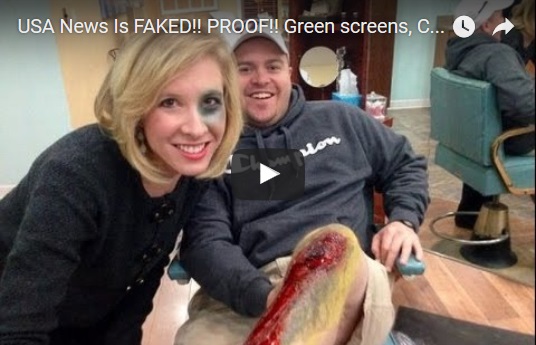 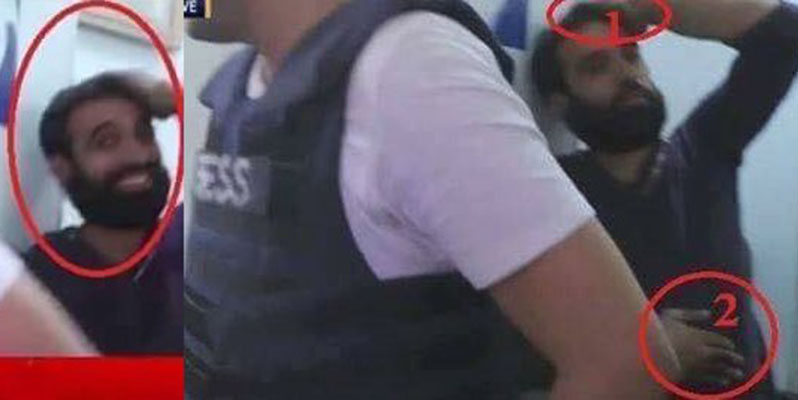 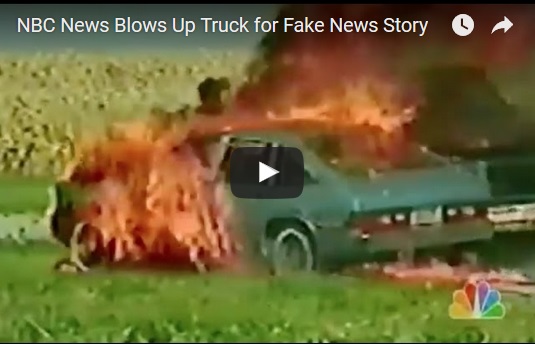 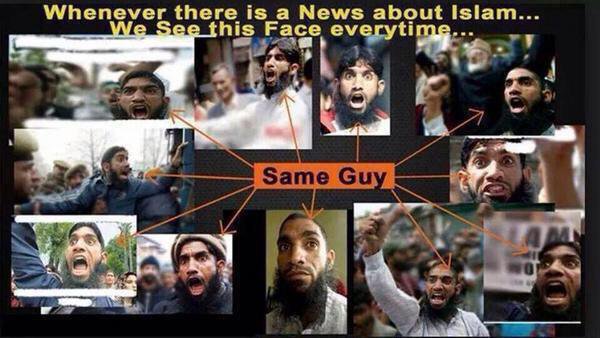 Might you know where the broadcast version is? Would be really interesting to see what message that scene was trying to push.

posted on Jun, 4 2017 @ 04:27 PM
link
I was concerned because there was a flood in a town where a friend lives down south. I emailed him to see if his house was under water, the national news was abuzz with it. He told me there was only one street down by the river that had flooded and also the park next to the river. Maybe fifteen houses got flooded, they should have never built them there he said, it happens often. I felt foolish for believing the news. The news does these kind of things to raise their rating, they blow things out of proportion, they are all doing it now.

Propaganda has been used for thousands of years, it is nothing new at all.

posted on Jun, 4 2017 @ 04:35 PM
link
So they had no problem with a guy sitting mere feet away with his camera out recording their lies? What kind of security is this? It's almost as if they wanted people to see the setup, make it look like Muslims have to be paid to be against the attacks or something.

Yup. The world really is a stage!

It's frustrating how apathetic our friends and family seem to be. At least my friends and neighbours.

I could not hear the audio really well but it looked like moderate Muslims trying to support the victims and praising the heroes. But the reason the people were where they were was so they could get the bridge in the background of the shot. I don't have a problem with staging the shot to showcase moderate Muslims. Why are you so against moderate Muslims?

originally posted by: 3NL1GHT3N3D1
So they had no problem with a guy sitting mere feet away with his camera out recording their lies? What kind of security is this? It's almost as if they wanted people to see the setup, make it look like Muslims have to be paid to be against the attacks or something.

Nobody accused them of being geniuses.

Yeah, of course you'd have no problem with 'news' like that.

It's your favorite tune!

posted on Jun, 4 2017 @ 05:20 PM
link
Nice find.
Though I have no real examples, I do have this fragment from one of my favorite movies.
I always thought this was over the top crazy funny.
Unfortunately, I'm afraid it is eerily close to the truth.

I wonder if Theresa may has the stones to call them out on it. You-know-who would.

Nothing new to me.

I turned off all that crap many years ago.

When we watch their properganda we give them ratings. I say turn off all mainstream media altogether, they are not informing you of anything that you cannot find out on alternative media that does not sense their information.

Turn off all those talking point shows as well. We don't need corporate mouthpieces telling us how to think.
edit on 4-6-2017 by Informer1958 because: (no reason given)

The phrase 'moderate muslim' is simply false and non existent.
That does not mean however that every muslim is an extremist and ready to attack.
Muslim is a word which contains sunni-shia-sufi and then of course the sects within the branches.
What we see happening in Europe is happening on a daily base within the islamic countries in the middle east.
A particular brance of sunni islam, or several, spreads this hatred ideology which is at the heart of the islamic attacks.
May was quite richt in her speech today, but sad that she will use this to take away freedom.

It is staged, not spontaneous.
Hence not from the heart but staged in order to influence the mind with propaganda.
If it was real, spontanious and from the heart, no islamic extremist would be able to plot and commit such attacks.
This because 'real muslims' will not want to have their faith being abused by those extremists.
Since muslims remain quiet and even provide shelter to the extremists, we must take into account that these extremists are the 'real muslims'.

We'll it's not so much a lie, propaganda is communicating a desired image in order to influence the mind of the public.
What we see in the video is obviously that the public opinion matters more than the safety of the people, let alone the grief of the victims and their families.

posted on Jun, 5 2017 @ 02:02 AM
link
It's funny you posted this because I was going to post a similar thread but about something else I spotted.

I watched the news and in the space of about 1 hour the BBC "interviewed" various people - everyone from a head journalist at the BBC to a "muslim woman" in full head garb so you could only see her eyes, and every single one of them said EXACTLY the same phrase.

"What these attackers want, is to divide us"

Second what they were saying is nonsense - these people want to kill us - that's it - we're already divided, as evidenced by the other observation I made, namely...

I had the wife in stitches because as these people were talking they ALL used the same sound bites over and over again. As they were talking it was clear where they were going and I said to the missus "in a second he'll say "diversity" - and as the words left my mouth he said it.

Then I said "in a second he'll say "community" - and as I said it so did he. Then "in a minute he'll say "religion of peace" - same again.

I hit a lucky streak where I git about 5 correct on the trot and they said the exact word at the same time I did.

So according to these liberal idiots - our "diversity" and "communities coming together" is our strength - well diversity means differences (or divided in reality), and if our communities have to come together then they are normally separated.

So these mulsims (not terrorists) are "trying to divide" an already divided society?

I'm afraid that every time the media and politicians try and push this line they just embolden them, and what they'll do next is start going to small towns and villages and mowing down children on their way to primary schools.

Meanwhile on the ultra left BBC the leaders of 2 political parties are being interviewed and from the carefully selected left wing audience some white middle aged middle class moron keeps banging on about how "this country is institutionally racist".

Yes, the UK full of immigrants from every culture, nation, religion on earth who are allowed to come here and practice their religions, maintain their "culture" in their own communities, get free housing, benefits money, free healthcare, free education, and even free interpreters if they can't be bothered to learn English - I can see why he feels that way.

This country is commiting suicide by allowing these morons in the media and from the left to force us in the direction we're going.


well diversity means differences (or divided in reality), and if our communities have to come together then they are normally separated.

Amen, finaly i meet someone who goes beyond words