page: 1
23
<<   2  3 >>
log in
join
share:
argentus
+2 more
posted on Jun, 4 2017 @ 03:28 PM
link
I can recall when I was in the Northwest Territories, Yukon Territory and Alaska. I was fortunate to see the aurora borealis. More than half the time, I also noticed that I could hear strange sounds. What always intrigued me is that the sounds seemed to coincide with the strange visual convolutions of the sky. It was wonderous. I saw beauty flex and fold against the sky, accompanied by crackling, clicking, what sounded like bird sounds, and distant horns. I can well imagine how our ancient ancestors might have interpreted those sights and sounds.

But, I was puzzled. How can a sound and and sight manifest at the same time? Classical physics would have no solution for that problem.

Many years later, I witnessed a meteor shower in which we could not only see contrails, but HEAR them. How is this possible? It didn't seem to bother the people who were also watching, but it bothered me a LOT!! How can these phenomena occur simultaneously??? Impossible.

And then, in ScienceNews, I see the answer. Why you can see and hear meteors at the same time.

This explanation makes sense to me.

The sound waves aren’t coming from the meteor itself, atmospheric scientists Michael Kelley of Cornell University and Colin Price of Tel Aviv University propose April 16 in Geophysical Research Letters. As the leading edge of the falling space rock vaporizes, it becomes electrically charged. The charged head produces an electric field, which yields an electric current that blasts radio waves toward the ground. As a type of electromagnetic radiation, radio waves travel at the speed of light and can interact with metal objects near the ground, generating a whistling sound that people can hear.

Isn't this wonderful! Well. For us weather/space/physics geeks it's wonderful. I should have thought of this myself.

Anyway, thought you'd want to know, if you haven't figured it out for yourself already.

As a super mod, do you really need an explanation?


Nah. I think it was the Mandela effect caused by chemtrails and GMO poisoning.

Male pattern baldness? Where our socks go in the dryer? DB's overly mole-filled back?

Or it was the MIB and their "Flashy Thing". 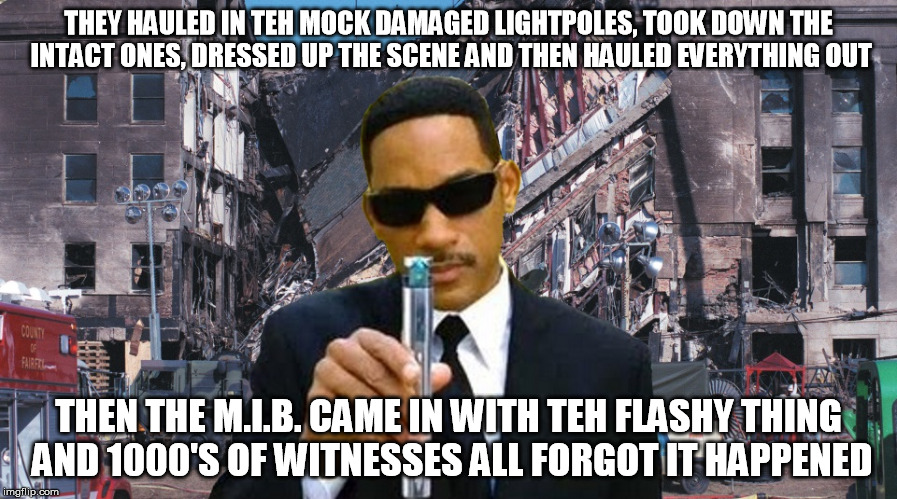 posted on Jun, 4 2017 @ 03:45 PM
link
Maybe it was the Freemason's snatched him up off the park bench just as he was opening the post a new thread page.

posted on Jun, 4 2017 @ 03:55 PM
link
I just checked argentus' Facebook page. He was just raided by the police while live streaming on Facebook. Here's the live shot video from it ZOMG!

Dont worry argentus, will send a wool blanket and hot cocoa up there to you in Jacksonville!

Everyone knows the Underpants Gnomes be stealing all the socks. South park scientifically proved it:

posted on Jun, 4 2017 @ 04:05 PM
link
LMAO, wow! can't believe this is for real. And why did they bleep him? I couldn't understand a word he was saying a reply to: IgnoranceIsntBlisss 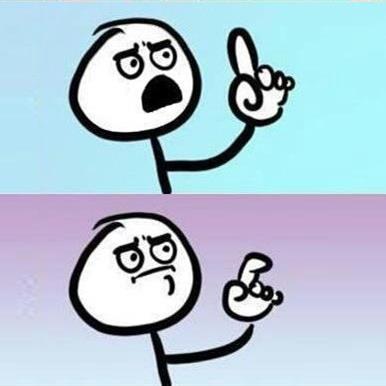 Edit: Very cool! I have never had the privilege of hearing a meteor at high altitude causing an EM pulse of sorts.
edit on 4-6-2017 by CreationBro because: (no reason given)

His regular subject can't be as interesting as him getting the "notice"
edit on 4-6-2017 by rickymouse because: (no reason given)

both our conversations are off-topic, however, let's all ride the rain.

That's my story and I'm sticking to it.