posted on Jun, 4 2017 @ 02:07 AM
link
Islamic Terrorism inflicts more fear per incident than nearly any other in modern times. In a modern world which requires civility and freedom, the perpetrators of these heinous crimes against humanity are: diametrically opposed to the very principles of the Western world or unable to grasp the inherent superiority, often blinded by their extreme faith in the Islamic religion.
The West cannot continue to live under this burden of fear any longer. It is time for a solution to this reign of terror. And the only solution which will work I will now write down for you. But before I can do that we need to establish some criteria for success. We should come to an agreement of what a final, positive outcome would be.

In a perfect world not so far away, Muslims and Christians are living side by side in relative peace. Islam's extremist side, individuals, sects and caliphates all, have renounced the violent ways of the jihad and have both figuratively and literally put down the sword. Some attacks will still occur, but may only number in the faint examples of modern Christian incidents.

That, to me, is the outcome I would like to see. Are you on board with that? Yes? Good. There will be some items I've come to believe will be the key to success. I will list them soon. But first, you must now know the solution.

The Solution to weeding out the radical, extremist side of Islam starts with............ 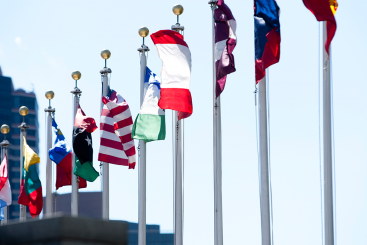 No other body could draft an agreement or proclaim an initiative (that's all that's truly required of the UN in this plan, you'll see later) that would have the weight of the world behind it. And what would that initiative be? The reform is Islam, of course. Don't worry; I'm not expecting the UN to enforce it, lol. Who would?

Now, I know these are troubling times, and many people are calling for some pretty extreme measures in response to the terror attacks, but this cannot go on. Yet, we want to try to retain an amount of civility during the process. Killing or hurting innocents should be our highest priority to avoid. So, what are the things I think need to happen in order for us to reform Islam? It would go something like this...


1) The UN funds a research panel to determine which areas of reform are required and then puts in place an action team to draft an agenda. Call this, oh... Agenda 22. Financial sanctions against all countries with Islamic terror ties are identified and through some financially expensive lobbying, we are able to persuade the UN to do so.

2) The US along with several key allies like Britain, India and China, etc., react to this agenda by forming a new agreement, say in Paris. Let's call it the Safe Paris Agreement. Sanctions are introduced on the countries with known terror ties. We have a list already. In fact, all participating countries in the plan draft their own measures to halt all trade and business with these countries. Again, we have a list of the countries supporting terrorism and their buddies, too. We punish those who do trade with them. I.e., we starve them economically. Yup, better get ready to pay a lot more for gas.

3) With such financial strain the leaders of these countries will have to cave and demand reform within the Islamic faith. Orders will be handed down, some will resist, but the top class who is hurting the most will win out against the peasants, if not at least fight among their own for a while. But, eventually, the elites will win. Islam, through possibly a single generation, will be reformed. If you stop the money, bad things happen to those who cause problems.

What would you say ATS, is this not the best way? I know Saudi Arabia really throws a wrench into the mix, but if we could somehow get them on board, I believe this might be the only non-violent path to success. And I don't even want to think about the violent path, because honestly it would be massacre.

posted on Jun, 4 2017 @ 02:13 AM
link
The USA might not be allowed to participate. There are "so-called" judges here who overturn everything our President does to protect the country, if Muslim countries are involved.

originally posted by: carewemust
The USA might not be allowed to participate. There are "so-called" judges here who overturn everything our President does to protect the country, if Muslim countries are involved.

Our government can't make a law with respect to a religion in the US as it pertains to its citizens, but I don't believe there exists any clause which states we can't fight a religion.

Why can't we fight a religion?

originally posted by: 0racle
a reply to: Tempter


I'm brainstorming. I reaaaaally want this to stop man. And if we don't find a peaceful solution then we'll resort to a violent one.

Only the Muslim world can reform itself.
Donald Trump is fighting for that, but Muslim leaders have to take it seriously.

..study politics more... and I don't mean study in school, I just mean observe, and research independently.. try and figure things out for yourself.
edit on 4-6-2017 by 0racle because: (no reason given)

You ever looked at the population growth that Muslim nations have experienced? 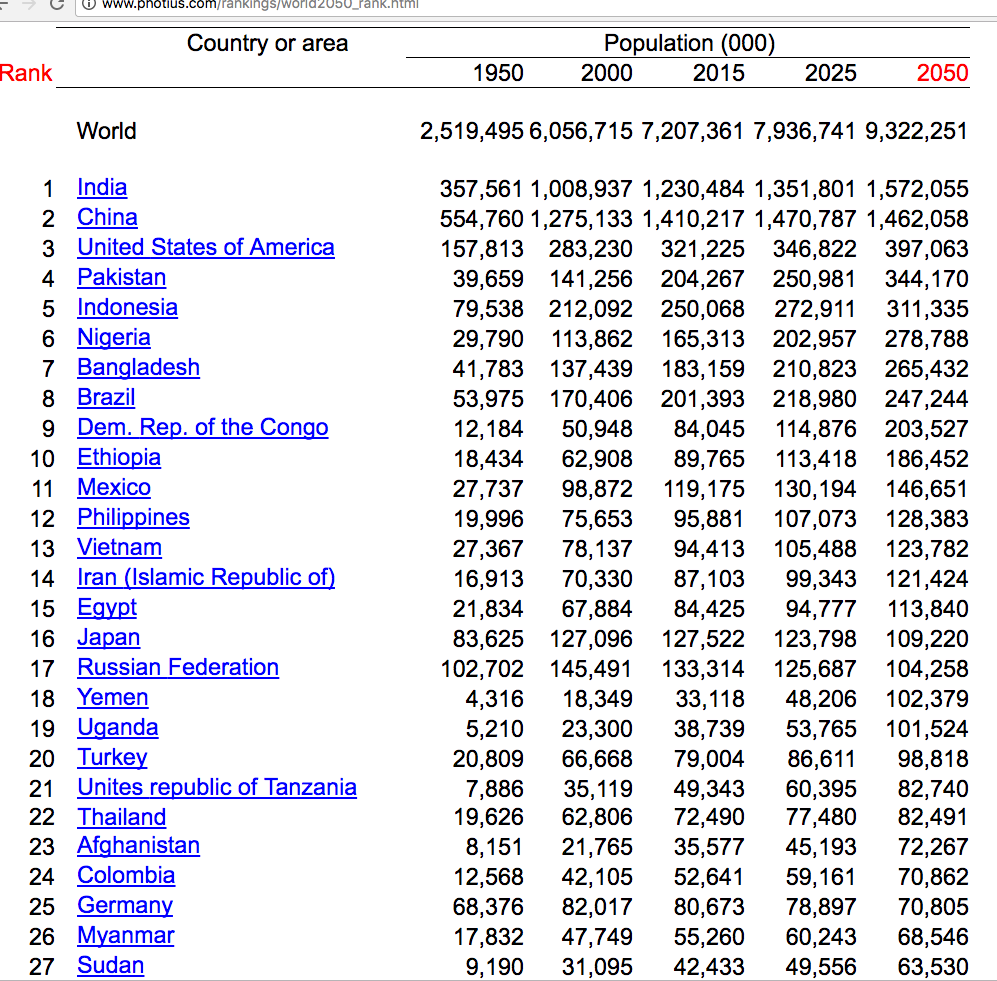 posted on Jun, 4 2017 @ 02:35 AM
link
The horse had already bolted people and its gonna go downhill faster than CNN ratings


Interestingly, Muslim's may be VERY pro-life. If so, that's great!

Islam is not a country but an indoctrination from birth .... a way of

life So how is it possible to weed it out?

Some weeds are visible .... and therefor can be extricated, others have a vast

unseen in the manner of 'secret societies'
edit on 4-6-2017 by eletheia because: (no reason given)


London has a Muslim Mayor. Start fixing that.

In reality the US is the biggest exporter of terror on the planet. Perhaps if they and the rest of the bomb happy ne'er do wells in the west stopped their murderous campaigns in the ME, that would be a first step.

London has a Muslim Mayor. Start fixing that.

being bitten on the butt.

Economic migrants coming in, not wanting to integrate, they want to take over.

Whats the difference between a radical Islamist and a normal islamist??

That's the time it took to have what people call "domestic terrorists".

CBN News recently spoke with one former Muslim who is looking to change that by revealing the politically incorrect truth about the Koran.

Al Fadi, a Saudi native, said it's no coincidence that a majority of the 9/11 hijackers came from Saudi Arabia.

"If Islam has to prosper, be the superior religion, then certain steps must be taken by its followers, including spreading Islam at any cost, including the sword and killing any opposition," he said.


London has a Muslim Mayor. Start fixing that.

Can't now, the Muzzi's have taken over, it's too late. They vote a a bloc.

That's the time it took to have what people call "domestic terrorists".


There are plenty of them too, and they are not all Muslim. We all are facing a serious problem.