Why do we fear such a small % of people? Muslims! 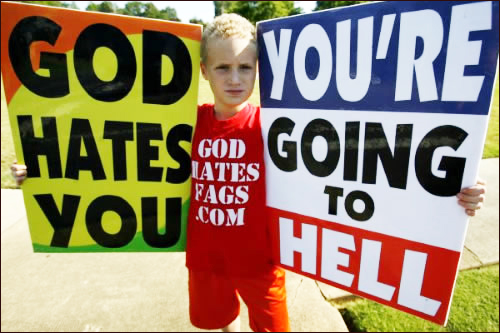 Strange how different cultures see Islam/Muslims..
I am Scottish/Irish, Scottish born, Scottish 1st...But I do know and understand oppression both as a Scotsman and with Irish roots. I see close up what PEOPLE DO IN THE NAME OF GOD. For my Culture, Scottish, Northern Europe, whatever you want to call it, this image represents a TRUTH that some just won't get. I tell American people mostly that "Our Culture is NOT AFRAID of Islam/ISIS or any other Radical Groups"....But haters will hate. I have friends in Islam, Muslim Friends. I get a little offended when people lump all Muslims into the same group. It would be like me hating ALL CHRISTIAND because of Westboro Bamptist Church (YES I KNOW, THEY DON'T KNOW PEOPLE UP) because of the actions they take in killing people's spirit. Like attending Funeral of Dead soldiers or protesting against Gay people. Does this mean ALL CHRISTIANS are the same? Of course not. The cycle of hate is VERY EASY to understand if you (LIKE ME AND MILLIONS MORE) live in a REAL Democracy, where the news you NEED to see is there should you look. The most free and liberated people live in Northern Europe. But I only know this because I understand the World and understand my own place in it. 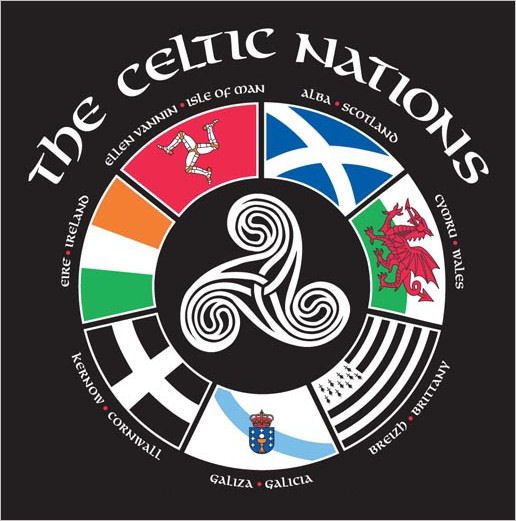 Simple math shows a truth many can't grasp. There are 1.8 BILLION Muslims on Earth. IF (IF) only 1% is Radical ISIS, then that would mean 18 Million Radical Muslims in the name of ISIS. CLEARLY, there are not 18 Million Radical Muslims in the name of ISIS or any other faction set out to harm and kill. So the real % of Radical Islam is [Guessing here] 00000.1% of All Muslims. Right? I mean Maths is a science yeah? - I USED to write about what I thought ISIS was, who funds it, and why. In my signature is a blog I used to write on, feel free to research it. But if people have already made minds up about what ISIS is, then as you were... Nobody will change fear or hatred injected via many places we look, or choose to look. For many on this World, it's this simple. 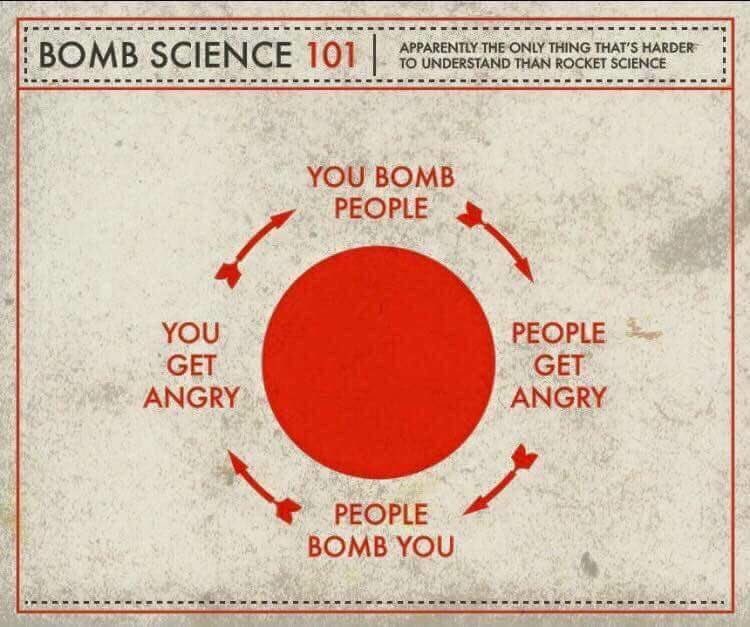 I grew up in fear of Bombs going off in our streets in the 1980's as a kid, I was a 'Thatcher Child' and it wasn't nice. Thatcher tried all her new laws in Scotland. Today all The United Kingdom's Nuclear Weapons are in Scotland, something MOST Scottish people dislike. We even have Nuclear bombs owned by the USA in our land. We are a people of peace because when we meet hate with hate, a vicious cycle begins. Our Government bomb and kill innocence, they bomb back, we bomb back, and you get the idea....maybe?

posted on May, 30 2017 @ 03:06 PM
link
I think because they are the chosen
boogeyman at the moment. Many of
their countries are in chaos and the west
takes advantage. If Asia wasn't so together
it would be them.

Good to see you back.


As to your OP, it is a vicious cycle.

Hate begets hate, violence begets violence...
But you're right not to fear them.

I only fear my Creator.
He alone hs final judgement on my Soul.

After Manchester we saw true unity, with isolated incidences of hatred and backlash...

The overall message was you won't divide us.
Not now, not ever.

originally posted by: SirKonstantin
a reply to: shauny

You could say that for just about everything in life. Lame!
edit on 30-5-2017 by Stevenjames15 because: (no reason given)

Yes, but there are at least 18 million Muslims who are indignant as hell towards their host Nations, and not too mention that a good percentage of those silently endorse radical Islam, or they wouldn't be so f'ing quiet about it. So, the fear, or actually a better word is hostility, towards Islam in general is warranted...IMO of course.

With that said, you posted some cool jpegs in your OP, so a Star for you! But no Flag...

posted on May, 30 2017 @ 03:19 PM
link
For the same reasons that Ex-muslims living in the Muslim world would be killed for revealing they are ex-muslim.
They live a lie in fear for their lives if they are ever found out. That's why people are so afraid of Muslims. It's a backwards religion, like all religions.
edit on 30-5-2017 by 0racle because: (no reason given)

You do NOT get it do you and since you don't you will probably be the next innocent victim.

Do you understand what terrorism is and how it works?

a reply to: shauny

Well considering it was part of the West's propaganda war post 2001...

We had the alert system in the states, they also told us only the government could protect us.

I'm not afraid of radical jihadists, but I understand why some sheeple are.

schuyler
+9 more
posted on May, 30 2017 @ 03:25 PM
link
A large percentage of Muslims, as per scientifically conducted surveys, support Sharia Law everywhere. They support jihad against the West. They often demand special support and privileges for their religious practices not given to anyone else. They support treating women like cattle to be owned, beaten up, or divorced purely at the whim of men. Though most of them would not think of strapping on a suicide vest and attacking anyone, including women and children, there are apparently a number of them that will do so and have done so. And with all this information you want us to believe Muslims are by nature a peaceful people??????

You could say that for just about everything in life. Lame!


So you would eat the whole bag?

originally posted by: Shamrock6
I only fear the ones that go by Charlie...

They're usually the most radical to be honest.

originally posted by: DeathSlayer
You ask this STUPID question after 22 dead in Manchester?

You do NOT get it do you and since you don't you will probably be the next innocent victim.

Do you understand what terrorism is and how it works?

a reply to: shauny


Oh come on now!
Killing innocent British people is a perfectly acceptable way to retaliate for America bombing Muslims.
And let's not forget the bombs in France.
More retaliation for American bombs...

Yeah, I do. I grew up as a child through 'Terror'....
But I could say anything right now..I am guessing you made your mind up?
Cycle of hate will keep spinning, no matter what I say here..
But I knew this already before I started to type the OP.
I could tell you a Friends child was involved in the Manchester bombing in some way, but you would not believe me.
But the ability to think freely is something I would urge everyone to try. I shall not be brainwashed into living my life in FEAR of a lie...
You mentioned Manchester remember...

originally posted by: SirKonstantin
a reply to: shauny

Because human lives are the equivalent of skittles.

OK...
Why are we so perfect that we should get involved in cultural traditions that have been in place for hundreds maybe thousands of years? I don’t see too many have a go at Saudi Arabia or India (Just 2 examples) that practices cultural things we just can't grasp. Saudi Arabia from my Democratic way of living, looking into it from where I sit seems horrific to me and many others. Female issues in India are awful, but Islam gets hit harder? Yet Saudi Arabia are the best friend of the 'West'. We pick and choose based on..... ? There are many Cultures we may find awful, yet we 'The G20' or the 'Free World' pick and choose what to hate based on....? I am asking mate.