posted on May, 29 2017 @ 07:19 AM
link
Had a bit of a car accident today and it got me thinking about everything that had to occur today to put me into the situation.

At 4:14pm I was driving my 4x4 down a suburban street, I went through an intersection at 50kmph (the correct speed for our roads) only to be collected by a drunk driver, who was speeding (between 70-80kmph) and who ran a STOP sign.

Totally T Boned ..car ended up in the front yard of a child care centre, the other car stopped down the road, both drivers dragged out, one not responding. Still dont know how they ended up.

So at 4:14pm I happened to be in that intersection at that moment.

Earlier that day I went for a 2hr bike ride found a syginge in a public area. Rode my bike around the lot 3 times looking for a ranger/official.. founf no one.. imagine if i had of only looped twice?

On the way home my normal cafe was closed so i had to detour to grab a strawberry smoothie somewhere else... what if the cafe had of been open?
after that I jumped in my car to head to the shops, but my car's battery was dead. So I went inside and said stuff it.
...but i decided to use my mates car and go anyway

I hit a detour on the way to the shops and got lost, so i did a U turn and went back/corrected.. imagine if i had of made the correct turn in the first place?

all those little things had to occur to put me at that intersection at 4:14pm

what about the other side? Maybe the idiot driving had 1 more beer? took 1 more piss? dropped his keys trying to get into his car 1 more time.. 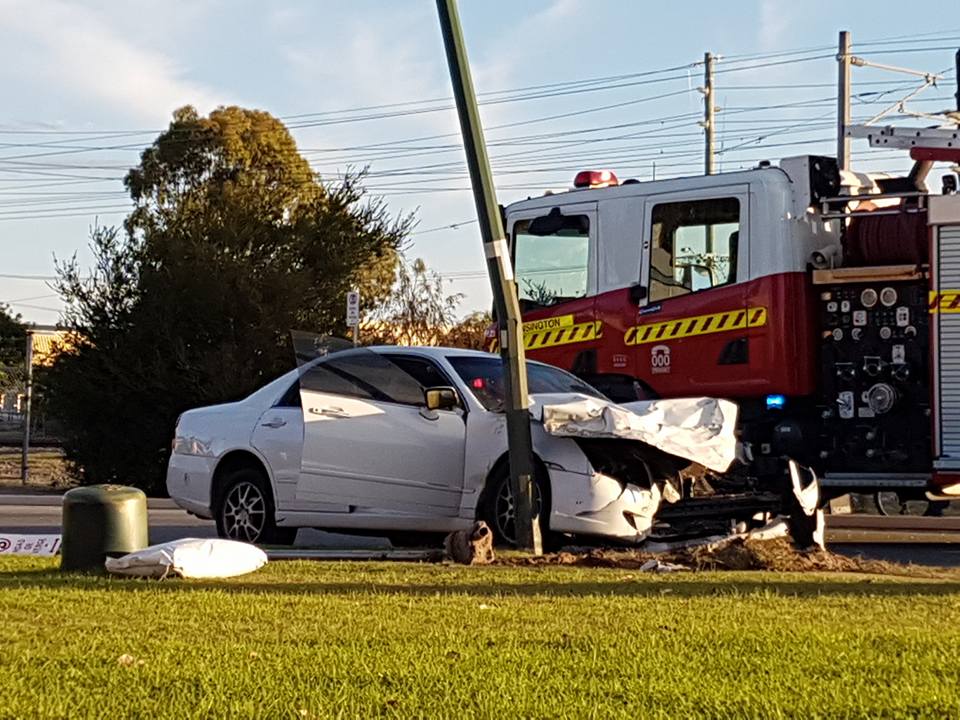 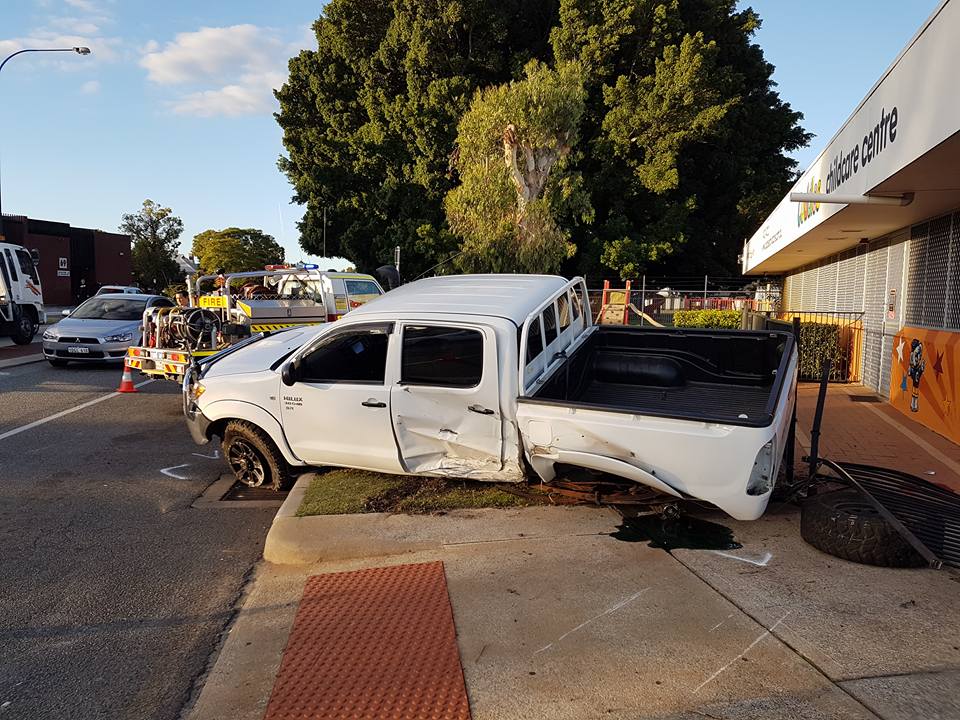 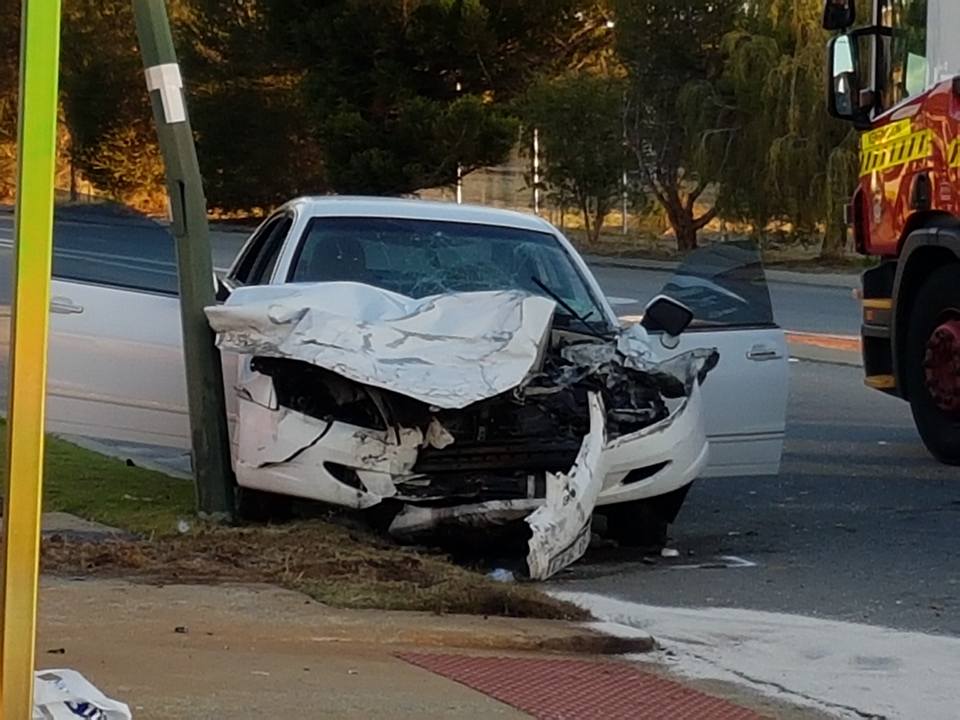 If you had seen him coming...

If you had put on your brakes...

If you had not collided with 'T-Bone'...

...he'd still be out there somewhere, running stop signs, trying to kill a car load of kids.

I once sat and stared at a green light for a few seconds without moving, when another car flashed past running the light.

We are right where we are supposed to be along the road of life.

Jesus, right in front of the Children's Centre
Thankfully your alright!
edit on 29-5-2017 by Macenroe82 because: (no reason given)

I hope the injured party is okay and maybe it will improve upon the brain damage that led to drunk driving.

This a very interesting concept.

One time ove a decade ago my little brother, while visiting with friends in England, overdid the partying, overslept, and missed his train out of town.

He had 8 hours to kill and decided to take a walk with no destination. Turned this way and that in reverie.

Snapped out of reverie to hear a woman screaming behind him and see a child about to walk into traffic in front of him.

He grabbed the child (would be a teen by now) placed it in mother's arms, and continued his walk.

Love all the events that had to line up for this one.

I would not put too much meaning into it. It means nothing. I think we pick and choose what we can be nihilistic about. Sergeant Friday used to say, "Just the facts." You were driving. A drunk guy ran stop sign. You hit his car because it unexpectedly was in front of you. That's all that happened. They would not have the word accident if it were meant to be done. 15 years from now you will not remember it and your current set of life problems occupy all you attention.

That said, take some Valerian herb to calm the nerves. Or other stronger drugs. Don't get drunk though. Energy follows thought.

posted on May, 30 2017 @ 05:05 PM
link
AAA yes left the keys on the counter and they were in your pocket .
Multi universe Even science is starting to think it may be true .
Sliders ( a show a dude who made a device that could rip ? the fabric of time space creating a tear in the pages so to say step through and end up on another earth were you did take a left and missed the accident all toghter .
Dashavu been there done that ( so vivid I know every word said in the next ten mints ) honestly its very annoying .
Usually i just look at the person say well we had the conversation already no point in doing it again lol .
But i have used it to change events a few times .
I had a Dream ) my son and his gril ( just the girl and my sons truck ) they had been in a accident the truck totaled the girl dead ( my son with money in his hand )
next morning i called him said Son DONT use the truck for the next few days ( lucky he had a car as well .
So the accident happened anyway Car totaled BUT it wasn't the truck and the girl was fine and my son got money from the idite driver insurance Over the value of all lost things and the girl was fine .
So yes all the could have beens are really could have beens the neat thing being is sometimes you can change teh could have beens

Why is everyone driving on the wrong side of the road?

(Just kidding. Glad you are ok.)