What non fictional book(s) do you recommend, and what are they about?

Hat book(s) do you recommend and what are they about? I'm looking for 'how to' books not generally about the subject. Books that actually work not really beginners books (I can find them easily).

What will blow me away?!? 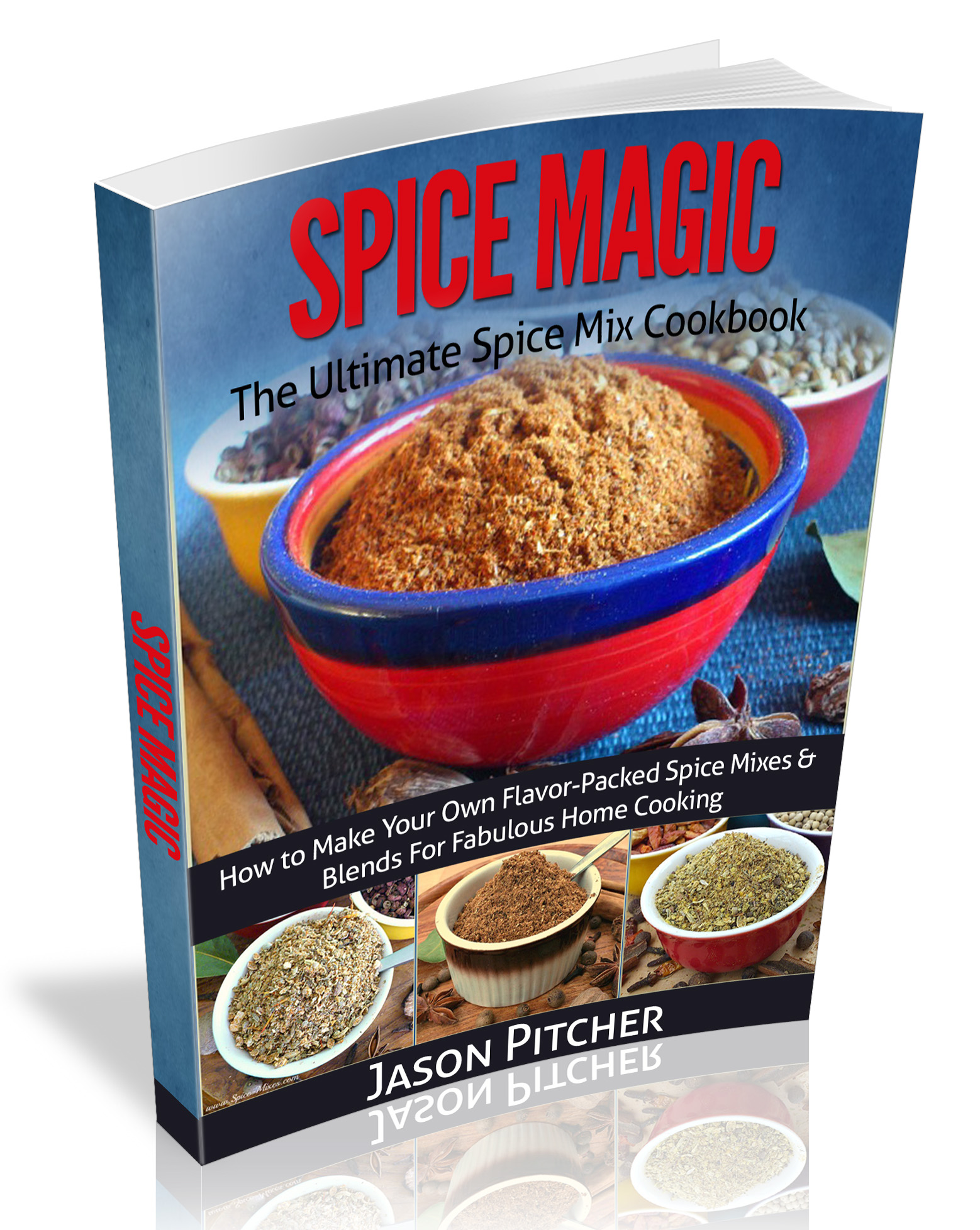 Be careful- some of these spices can come
back to haunt you.

ETA: I got thinking of the difference between your headline and your OP. I don't think you can get there from where you seem to be. I suggest here a background material that "allows" at least the premise of certain types of "magic." This material is at least science-based.

The Conscious Universe By Dean Radin, 1997. The title says it all. Yep, it's been around for 20 years but so many people are more than 20 years behind the times. Radin, formerly of Princeton now works with the late Edgar Mitchell's organization the Institute of Noetic Sciences [elistmgr@noetic.ccsend.com]. Works such as this does not come down the pike very often as his road is an alternate road disdained, distrusted and ignored by most consensus-thinking (materialistic) scientists.
edit on 27-5-2017 by Aliensun because: (no reason given)
edit on 27-5-2017 by Aliensun because: (no reason given)

posted on May, 27 2017 @ 11:00 AM
link
Book Of Lies: The Disinformation Guide to Magick and the Occult
Edited by Richard Metzger and Preface by Grant Morrison


This will teach you everything you need to know about the Occult and Magic(k). (And how most of it is drug fuelled nonsense.)

If you dont have majic, you wont learn it. Best you try to understand the world as it is. Lol

The Silk Roads
(A New History of the World)
Peter Frakopan

Basically: A history of human civilizations from the viewpoint of Asia and the Middle East. I am in the middle of it now and it is excellent. Very well researched with a flowing presentation.
edit on 27-5-2017 by KEACHI because: (no reason given)