I thought that Trump was so fierce on getting more jobs in the US.
His big mouth roared and shareprice of carmakers BMW-VW-Daimler went down.
He said Germans are bad, very bad because of millions of German cars being sold in the US.
Horrible according to him, and he is going to stop that he said.

Apparently he doesn't know that these cars are being manufactured in the US, 1.3 million in total sold within the US, and the rest exported which obviously helps to reduce the trade deficit of the US.

He would essentially shoot himself in the foot by going after European companies which has manufacturing plants in the US and provides jobs for Americans.

I gave him the benefit of the doubt, but in my view he is doing a lot of damage to the US as a whole. 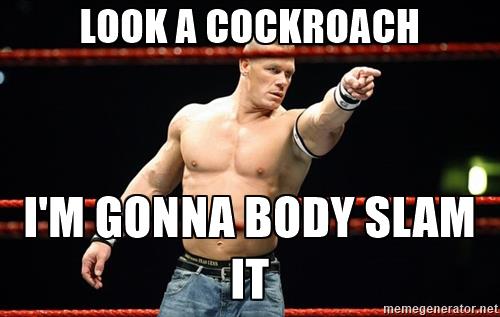 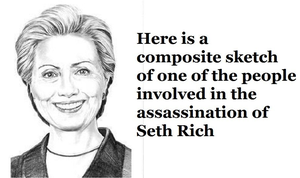 originally posted by: kurthall
a reply to: earthling42


No, that is not what the article says (good article too btw - you should start a thread).

In his town hall talk, Rogers reportedly admitted that President Trump asked him to discredit the FBI and James Comey, which the admiral flatly refused to do. As Rogers explained, he informed the commander in chief, “I know you won’t like it, but I have to tell what I have seen”—a probable reference to specific intelligence establishing collusion between the Kremlin and Team Trump.

Rogers then added that such SIGINT exists, and it is damning. He stated, “There is no question that we [meaning NSA] have evidence of election involvement and questionable contacts with the Russians.” Although Rogers did not cite the specific intelligence he was referring to, agency officials with direct knowledge have informed me that DIRNSA was obviously referring to a series of SIGINT reports from 2016 based on intercepts of communications between known Russian intelligence officials and key members of Trump’s campaign, in which they discussed methods of damaging Hillary Clinton.

originally posted by: kurthall
a reply to: earthling42


So he didn't say anything while under oath to congress but announced it at a town hall meeting which anonymous sources are leaking to a paper I've never heard of? You people even read or think about this # you post? Or the headline is good enough cause you hate Trump?