ISIS Makes Threat Against Las Vegas..Misleading..Too Many Potential Soft Targets In US

originally posted by: AndyFromMichigan
There's a reason they call it "Sin City."

Hah, and here I was thinking all along they were saying 'Singe City' due to the inferno-like climate.

What? ISIS has a problem with gambling and legalized prostitution. Well, guess what. Gambling, prostitution, and fornication are not forbidden by the 10 Commandments as dangerous as they might be with things like AIDS and HIV.

They say they believe in ISA, well, why aren't they following ISA's example when he saved a woman guilty of sexual transgression from stoning. By admonishing the crowd saying "Let he who is without sin, cast the first stone".

"Surveillance state?" No, this has nothing to do with Orwell's nightmare of "Big Brother Is Watching You." I agree that the actions of the NSA and other government "snooping" agencies are extremely troubling. What I'm referring to is the need for the general public to be more AWARE and pro active in combating terrorism in their communities. It seems more and more Americans are in a digital "fog" with their eyes and ears glued to their smart phones. Either that, or they would rather record an accident or violent situation instead of getting involved and actually lending a hand. I'm talking about everyday citizens looking out for each other...what a novel concept huh? 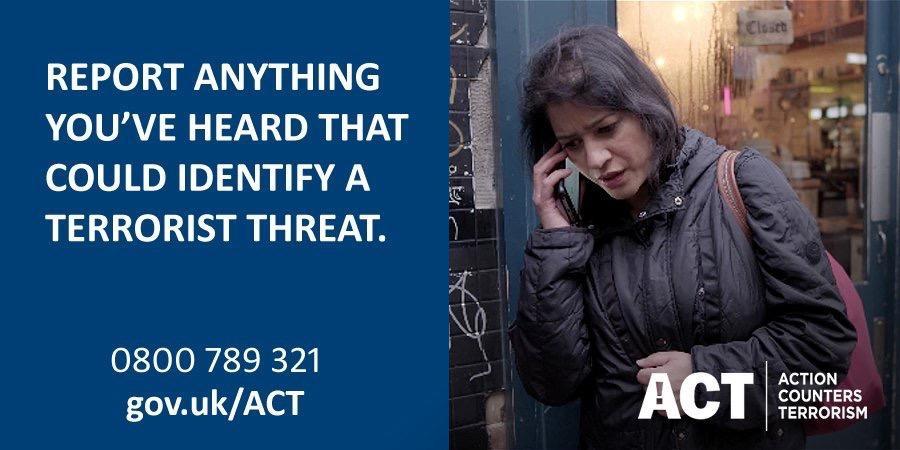 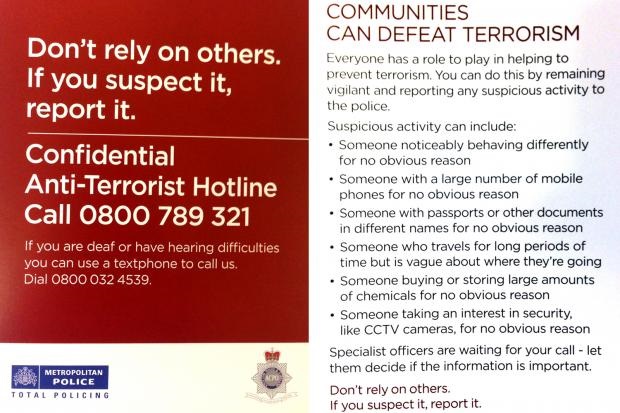 
Surveillance state. That to me is the whole drive behind terrorism. Fallen spirits want to create a society where they can hang people out to dry with legal problems created by a surveillance state driven by terrorist activity.

And there is where Edward Snowden comes in and becomes less of a traitor but more a real patriot.

That's what I was thinking. The mafia would de-capitate more of them than they can of us.

I'll stick to my belief that terrorism is caused by radical religious beliefs, a belief in totalitarian ideology, secular hate and a dislike of foreign policy that is detrimental to the Muslim world....NOT a surveillance state. I do like your comment on ISIS wanting to play God's position as judge. There's no such thing as a democracy in Islam. You're either a believer or a non-believer. We non-believers are the ones they're targeting, that's why I don't feel "a surveillance state" has anything to do with this mindset.
edit on 5/25/2017 by shawmanfromny because: spelling

posted on May, 25 2017 @ 06:14 PM
link
Are they planning on rigging the slot machines so they pay off at times? It would be hard to pick out a terrorist in Vegas they would blend in. a reply to: shawmanfromny

posted on May, 25 2017 @ 06:23 PM
link
Why is the left so bent on letting Islamic ideology take a foothold in our country? We non-believers can see the big picture but the left seems unable to grasp the concept that it will destroy America.
a reply to: shawmanfromny

ISIS must be feeling pretty invincible right about now. WARN a city that you're going to kill people there in May. In October, actually do so.