posted on May, 24 2017 @ 01:01 PM
link
DARPA has been working on the XS-1 project for a while now. The intent is to build a reusable rocket that can take off, deploy a small payload into orbit and land like an aircraft on a run way. A few different companies had been competing for the final downselect and Boeing has won.

Between now and 2019, Boeing will start building the prototype. It is also on the hook for a fully simulated mission profile rocket test series: you test fire the engine for the full flight regime on a test stand for ten times in ten days in this case. Once that has been demonstrated, Boeing will have the first flight for the XS-1 in 2020. First the flights will be up to Mach 5. Later the full flight envelope will be tested and Boeing must demonstrate 10 full launches of payloads to orbit in ten days with the same rocket.

posted on May, 24 2017 @ 06:30 PM
link
Pity its not NASA but anything about getting us into the stars is a good thing..Different tasks I would gather.. 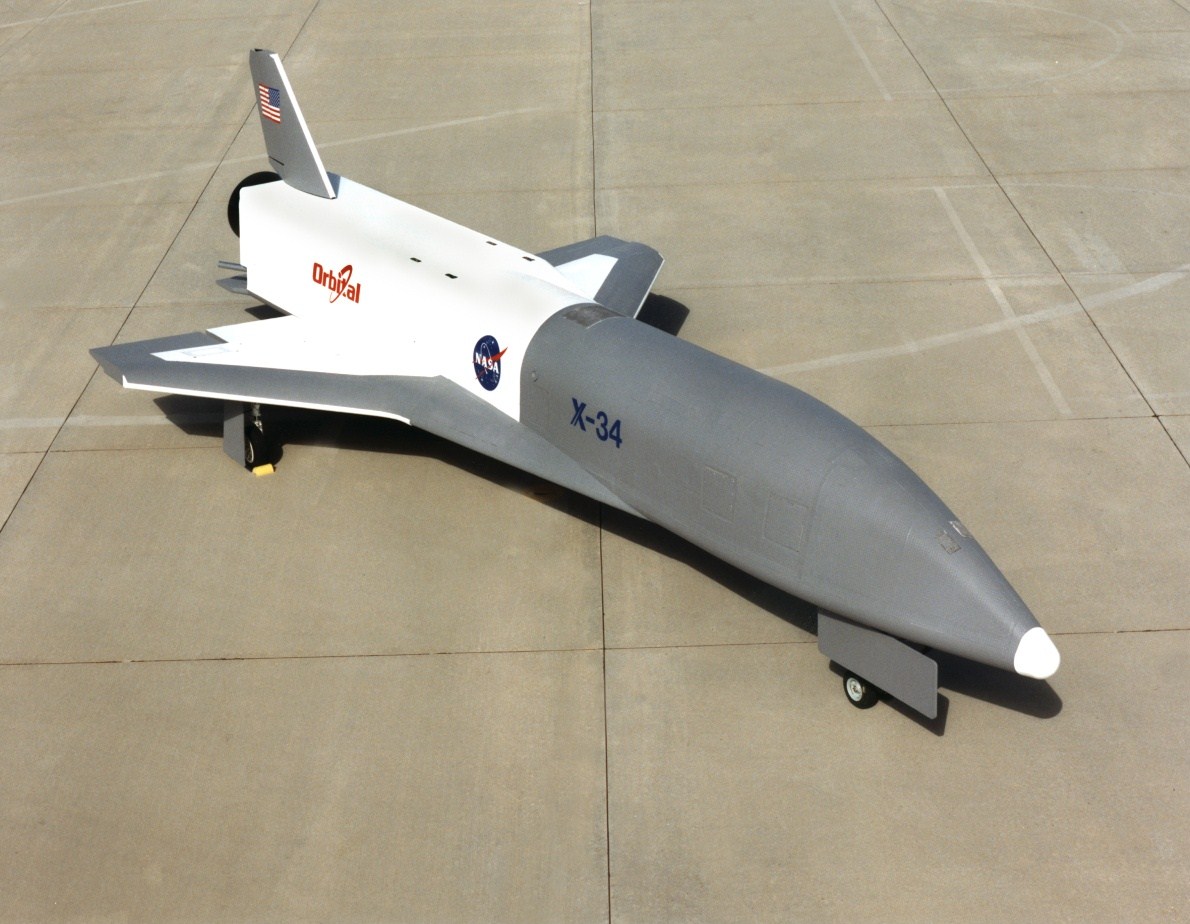 This is a small payload launcher with rapid (1 day) turn around.

The fastest a reusable rocket of any stripe has had for a turn around for an orbital flight has been 4 months: both SpaceX with its F9 lower stage and the NASA Space Shuttle.