originally posted by: randyvs
a reply to: User1138

I get that now


Whoa whoa ive got nothing in common with that guy, I said the most basic function of the government is that they are supposed to protect us and are not doing that. we need a reform. Are you suggest we end all government and start over?

I'm suggesting we erradicate the psycho famalies that have gravitated to places of power.
And the monetary system completely.

you say our thinking is wrong and sit their like you've got it all figured out what your suggestion? you haven't given anything constructive, only criticism wasting my time

originally posted by: User1138
you say our thinking is wrong and sit their like you've got it all figured out what your suggestion?


That's a nasty little habit you have there. I never said that.

you haven't given anything constructive, only criticism wasting my time


Who said constructiveness is a requirement for participating on ATS?

This is a big problem and your response is "your wrong" dunno how to fix it ur just wrong. This is a good arguement for agenda 21 lmao 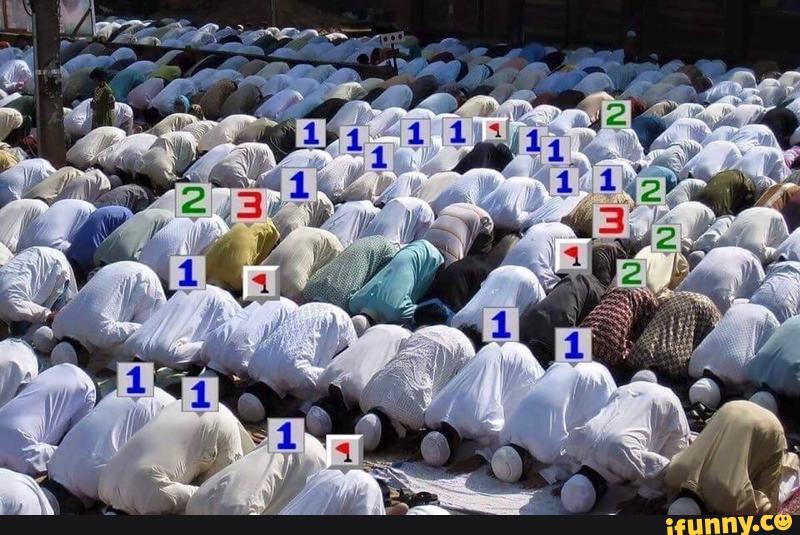 Your solution: Your just wrong

Mathematically it isn't a big problem unless "even 1" is the threshold.

That isn't my solution because I never offered one. Why do you do that? Are you aware that that is what you are doing when putting together a post?

You're the one who replied to a post I made to someone else. Just because the fact that I pointed out isn't to your liking, despite the fact that you say you don't want an echo chamber, doesn't stop it from being a fact.

All I can say Kantz is I am peaceful.
Till you p1ss me off to no end.

I would never bring violence to anyone.
But I believe it should be given to those who know nothing else.
edit on Rpm52517v11201700000058 by randyvs because: (no reason given) 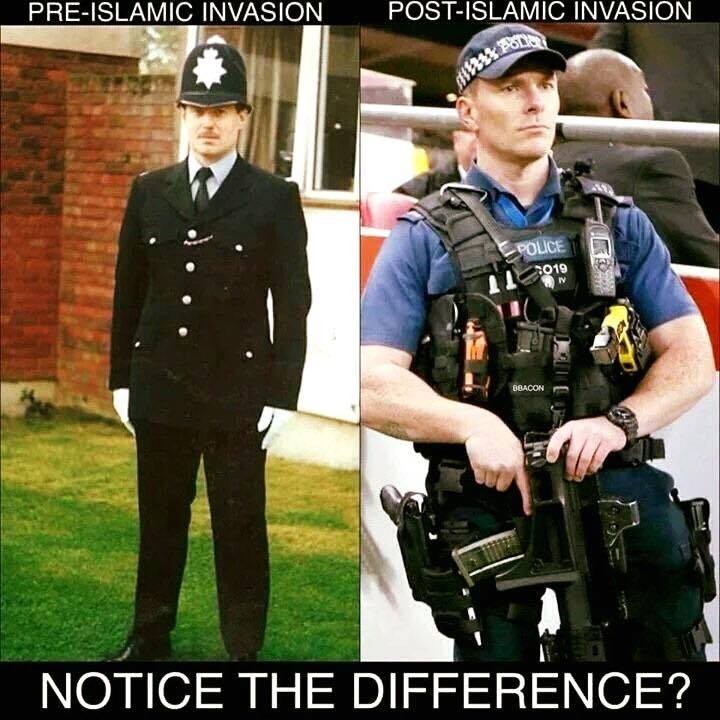 You seem to think an individual person’s unhappiness counts more than the safety and integrity of an entire society. Well, it doesn’t. Soggy emotion is not the way to respond to a threat to society. Stop thinking with your viscera. You have a brain above your shoulders.

Comrade, the rest of us will do everything in our power to keep ignorant people such as yourself safe from Islamic terrorists.


Like these arschlocken did? No thank you. Take your hatred and shove it.

This time, all the warnings were made; an entire family of radicals. Everyone warned the authorities; they were on watch lists. But sweet FA was done, because the politicians didn't want to upset the minority vote.


Nonsense. You can’t prevent every attack. That is why citizens and the media need to stop making a song and dance every time one happens. Terrorism is about terrorizing people. If they can’t be terrorized, then terrorism doesn’t work.

The British knew this during the Blitz (which was exactly the same as terrorism in terms of its strategic object) but you seem to have forgotten all that now. Too much wanting to be American, that’s what’s ruined the British.

Yeah and the only reason you have your sheltered life and free speech is because our ancestors, men like us fight and die in the fields and the streets to give you your precious freedom...


Which you are trying to take away by legitimizing illiberal, tyrannical assaults on free speech and equality before the law.

We know your type. You invoke freedom, yet empower despots and demagogues the world over. 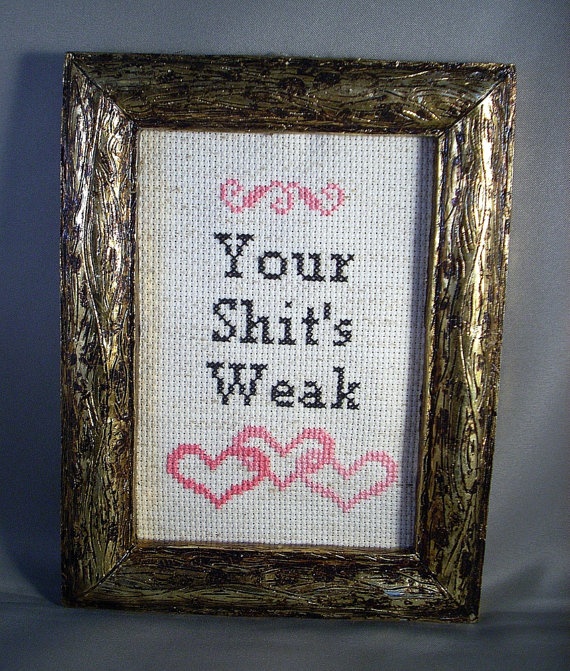 Thanks for posting that acknowledgement of defeat. I’ve downloaded it and added it to my trophies.

originally posted by: User1138
a reply to: daskakik

Yeah and the only reason you have your sheltered life and free speech is because our ancestors, men like us fight and die in the fields and the streets to give you your precious freedom, to call us crazy violent a$$holes. 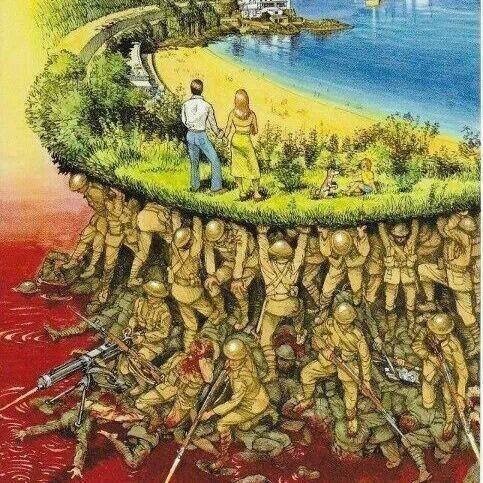 Kid, posting memes on the internets isn't 'fighting in fields and streets'. Show some respect to those fallen.

I agree. Blast the b-stards down and then ear blind them with music like this!

Yes the plan is flawless, the only way to counter the self proclaimed noble spiritual elite is to get in touch in sort of a New Age sense with certain aspects of our Celtic soul, after all this is a spiritual conflict.