posted on May, 23 2017 @ 11:06 AM
link
Sounds like someone has been taking lessons from the Ron Paul school of rights and liberties.

Its kind of strange when we need a law to stop a practice which is already illegal, specifically under the 4th Amendment.

But I guess this is what its come to.

The handful of decent public servants now have to introduce legislation which stops the government from further violations of the law.

Here are some pics for those of you who may not know her. 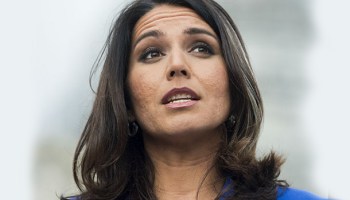 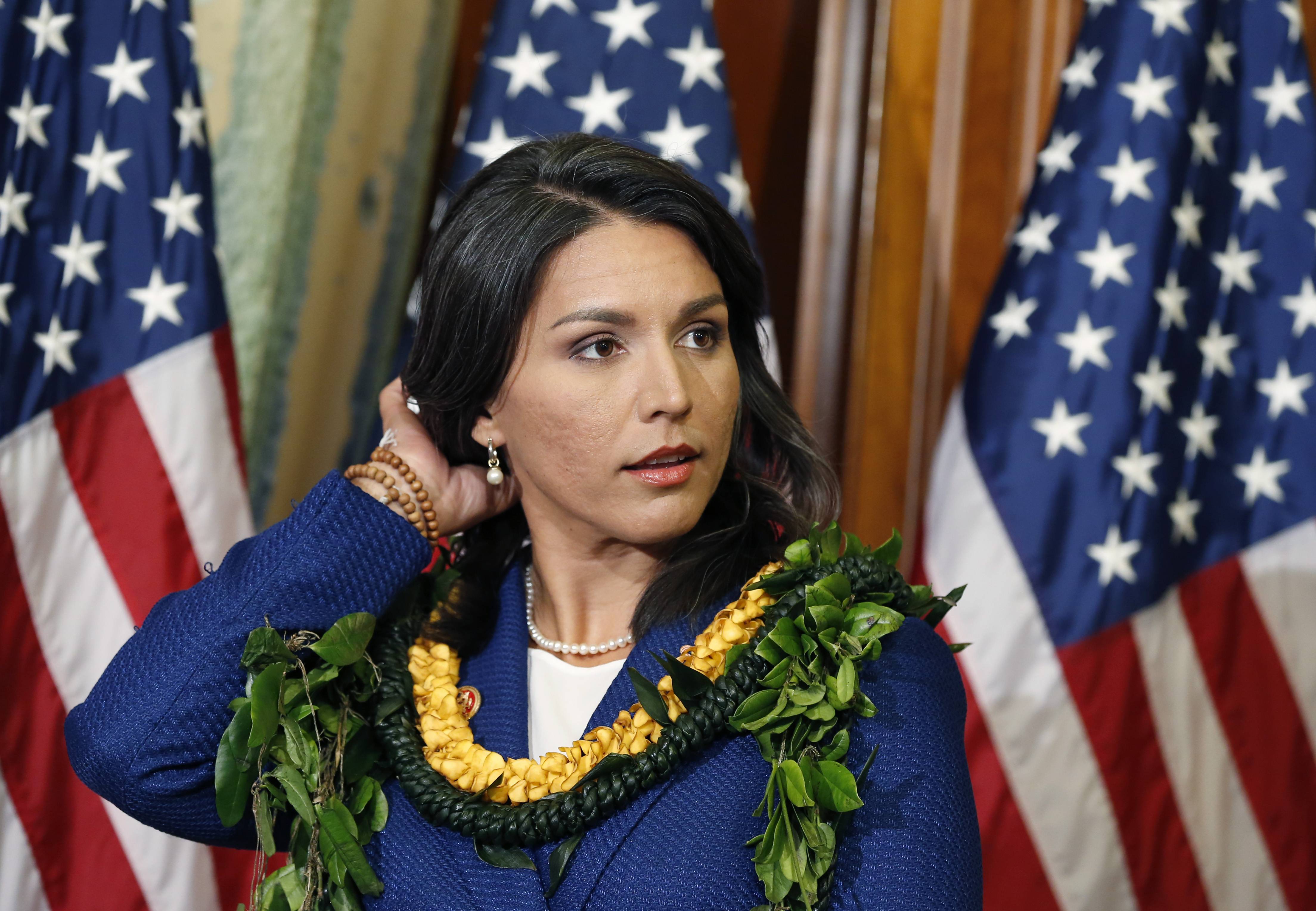 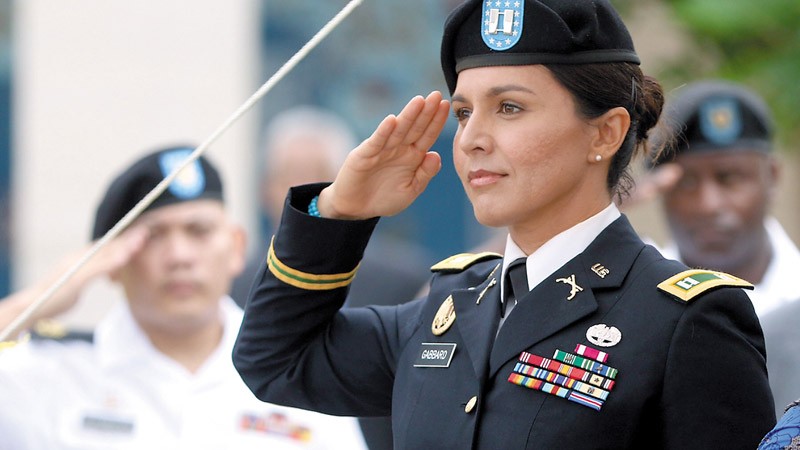 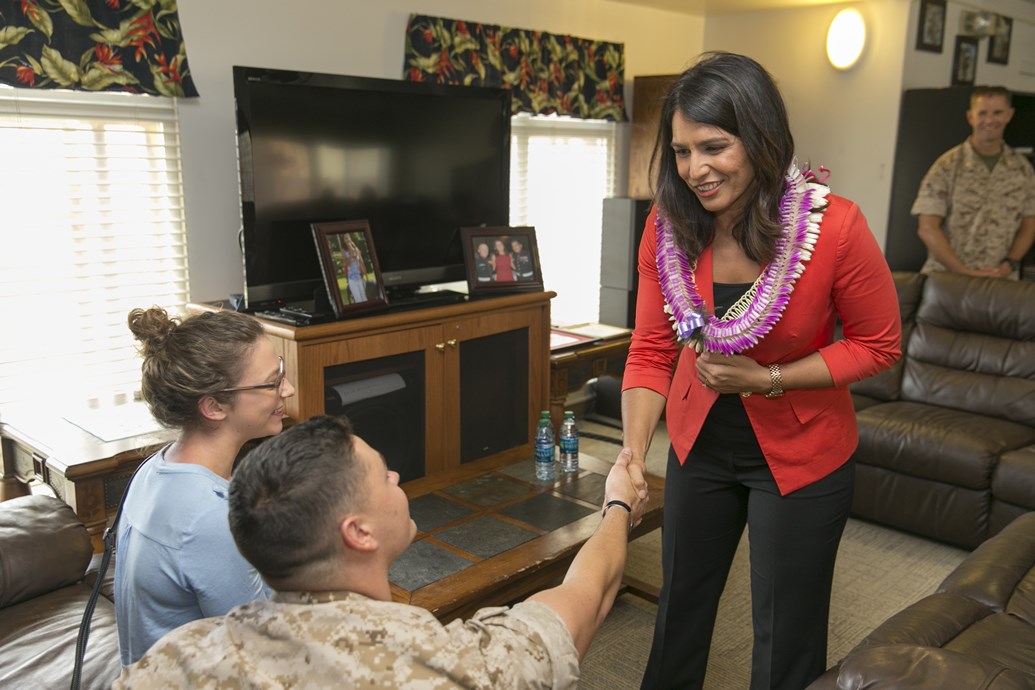 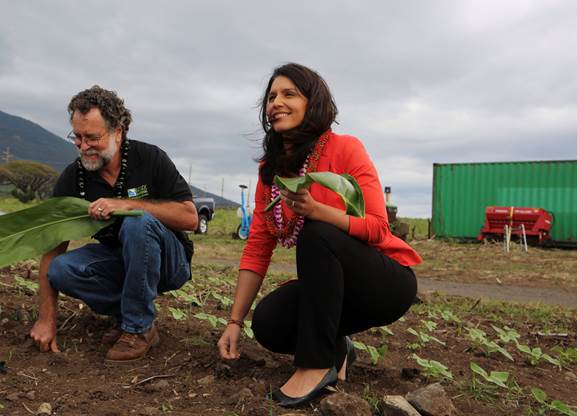 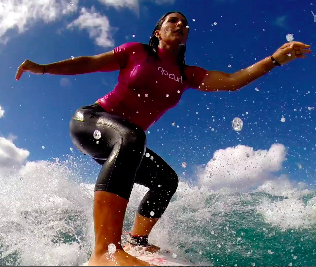 Too bad shes not a Republican. 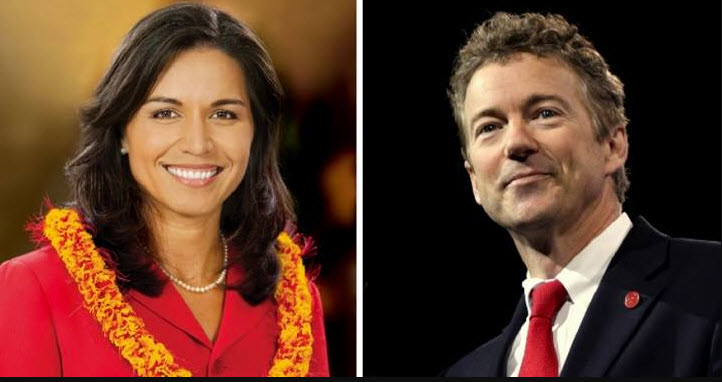 I did not hear her quote the resolution number, can we find the text of it from the congressional website?

I'd love to see this bill get some traction... but sadly will not be holding my breath to see warrantless spying come to a halt.

This is a bill I can get behind.

When people get blinded by my party vs your party they forget that their is good and bad apples in each party. 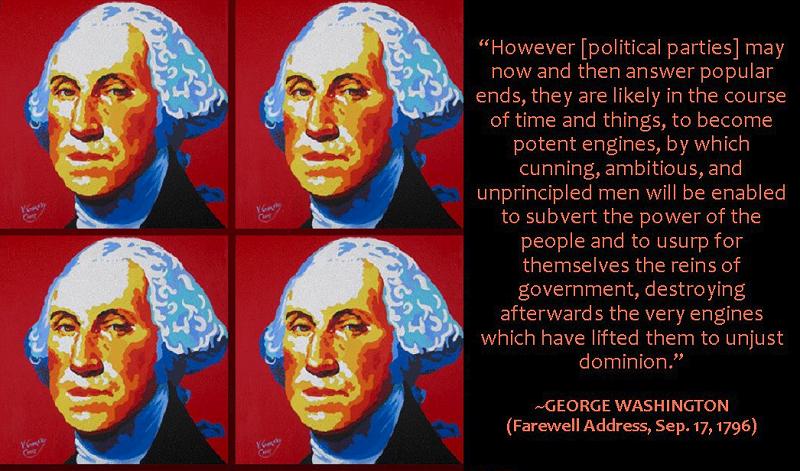 I can get behind anyone promoting liberty and the Constitution. Party is of no consequence.


As of 05/23/2017 text has not been received for H.R.2588 - To amend the Foreign Intelligence Surveillance Act of 1978 to codify the prohibition on the acquisition of "about" communications under section 702 of such Act.

Bills are generally sent to the Library of Congress from GPO, the Government Publishing Office, a day or two after they are introduced on the floor of the House or Senate. Delays can occur when there are a large number of bills to prepare or when a very large bill has to be printed.


Looking like we won't see the exact wording and text until later in the week. Lets stay on this, its a good move and we should give it our support if the words fit the description.

I'll be calling my Rep as well as others that I think will support this: Massie, Amash, Paul etc.

I was insinuating that a Paul Gabbard ticket may have been nice.

To amend the Foreign Intelligence Surveillance Act of 1978 to codify the prohibition on the acquisition of “about” communications under section 702 of such Act.
Be it enacted by the Senate and House of Representatives of the United States of America in Congress assembled,

This Act may be cited as the “Preventing Unconstitutional Collection Act”.

SEC. 2. Prohibition on acquisition of “about” communications.

“(3) PROHIBITION ON ACQUISITION OF about COMMUNICATIONS.—The procedures adopted in accordance with paragraph (1) shall ensure that—

“(B) any selection term used to conduct such acquisition shall apply to information concerning the sender or recipient of communications, and may not apply to the contents of such communications; and

“(C) there are methods in place that are reasonably designed to carry out subparagraphs (A) and (B).”.

Im sleepy right now, but just thought I would update that real quick since I am way too drowsy eyed to read it. See what there is later.