It was reported but now confirmed.
edit on 23-5-2017 by Jonjonj because: (no reason given)

posted on May, 23 2017 @ 12:44 PM
link
The scum posted that there would be an attack and where 4 hours before. If twitter didn't report to authorities they should shoulder some of the blame. If they would have warned the police and sent an alert maybe some of the people would have not been there or security would have been even tighter.

I'm sure if parents saw an alert and warning about the threat to Manchester they would have not taken their precious children to the concert.

thats what I wondered earlier and for any situation where you have unreasonable people adn where you wish to be diplomatic or show compassion
how can you ?

So is there a line where good people who dont like violence have to say , we must act or everything good will be wiped from the face of the earth , as once they get a foothold they will destroy everything that isnt sanctioned by their form of islam.

When will this line be crossed 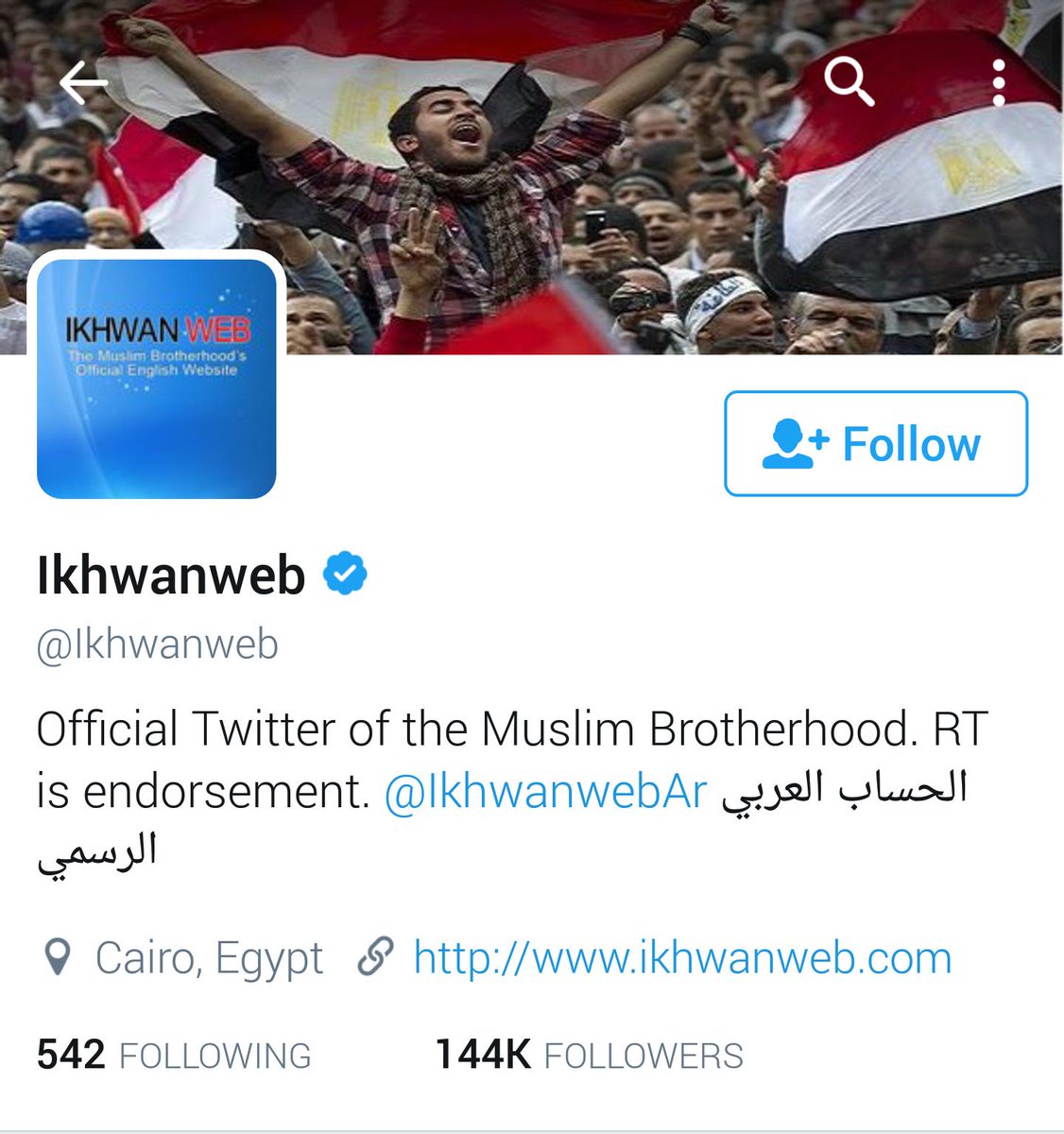 the CEO should resign if thats the case

So to defeat them, you become them...

So far it's worked in spectacular fashion, hasn't it?

I Have a feeling they are doing this to make Non muslims deport muslims back to the middle east so they can start their caliphate.

Pressure is being put on the media not to report these investigations or to trivialise and minimise, all due to an apparent fear of backlashes.


Sorry but this is an outright lie - Not a single incident of the press being told asked, demanded, issued a D8 notice or Reporting Restriction Order has occured.

A judge did issue one to stop four males being identified - however this was to protect Child G from being identified and no charges or evidence for the four males was ever presented in court - even then The Times took the Council to court to try and lift the injunction.

When they have been attempted - it's been in order to protect the victim of abuse from backlash and not to detter other victims from coming forward - not to protect the muslim community at large.


there are numerous towns having the same issues, nothing is ever reported. plus the fact its took this long to be took seriously at all.
those poor girls were called liars, prostitute, 12 year old girls!! prostitutes they had there babies took off them becuase they decided to fight for justice and then ridiculed in the courts

originally posted by: TonyS
a reply to: angelchemuel

Salford University just tweeted that the university is all clear.

originally posted by: Flanker86
Italian news claims this is only the beginning ... How do they know that?

Because they are reading all the ISIS tweets and crap encouraging Lone Wolf attacks.

posted on May, 23 2017 @ 01:15 PM
link
a reply to: UpIsNowDown
I called my brother this morning as he lives about a mile from the arena and he said it was carnage. He also said that the arndale shopping centre was closed this morning amidst concerns that there was another attack. His friend works in the bar in the arena and had just clocked off and was walking out when it happened. Crazy, can't remember anything like this in Manchester since the ira

posted on May, 23 2017 @ 01:20 PM
link
some good news one of the girls that was reported missing all day has been found and shes being trreated in hospital

Hardly a surprise when the killer's name is Salman Abedi though, not a Sikh, Christian or Hindu name is it.

originally posted by: Staroth
A bombing and ISIS claims victory. Who didn't see that coming?


They're turned into opportunistic credit whores, claiming so much as an offensive fart as their doing. While the Abedi may have hatched everything himself, I doubt ISIS had anything direct & hands-on to do with it.

posted on May, 23 2017 @ 01:39 PM
link
Vigils being held all over now, and the news is reporting that a vigil in Birmingham has been interupted after a man was detained nearby with a large knife and baseball bat.

No idea whether it's just a chav tooled up or something more sinister, but how backward do you have to be to carry weapons near a vigil for the likes of last night.

I seriously get dissapointed with humans on a daily basis.