The Interdimensional Ultra Terrestrial Aliens and the truth about 911.

posted on May, 21 2017 @ 07:17 PM
link
I remember not so long ago when I saw the supposed triangle space ship that life was no different after that but it was always questioned about hat day. The first thing that came to mind was three flying saucers flying together because of how round the light was. It was about 150 yards in the air, the length was bigger than a football field and because of the lights and the triangle formation, I thought it might have been one large vessel in cloak of some sort because there was no outer or inner structure.

The one thing that I could not figure is why on a cloudy day can I see millions and millions of lights in the middle of the formation? Why did all the noise pollution vanish around the entire area? For over 10 plus years, I could and I wanted to say that the spaceship had windows of some sort and maybe it was a party space ship or tour guide that came to earth.

I wanted to add that the spaceship had windows but in reality, how many windows can a spaceship have not millions, so I left it out, and never really said anything about it.

To make a long story short I found out that the triangle space ship never was a space ship, and it was not three flying saucers flying side by side either. I found out that it was three separate very powerful entities that have the capabilities’ of opening up space and time and that the lights that I thought were lights, was actually another galaxy of stars I was looking at.

After extensive research from people around the world, one particular person said something to me and asked me not to say anything because it is real. So here, I am in Tibet trying to find out why someone pointed to this particular person to talk to. I will share with you some of what this person told me, they told me that those three entities’ were the destroyer of planets. The person told me that the sole reason the pyramids were made was the material that it is made from. This person said it is the one place on this earth that they cannot turn into dust and ashes.

Do you my friend understand how much energy is used to open up an entire galaxy, these 3 things, from our ancient records, have destroyed at least 2 planets turning everything into dust and ashes, look at mars. Can you imagine something that has the power of the sun but they are not made of fire or any other fire known to man, they are so hot that they burn white.

After about 2 days of conversation, I left never to go back again that was over 5 years ago. Two days ago, I received an email from this person I would like your opinion on what was said.
Do you see the pentagon hole, do you think it was a plane or a ball of unnatural heat that penetrated the pentagon or a missile.


Do you understand how much heat it would take to do this? Do you not see the power of these beings.Do you really think a bomb or any other material made by man could turn structure to ash like that?


I would like to share with you something about those three entities that might be very important to you and the world, I found out that your government is spraying what you call in America chemtrails.Your chemtrails are made of ice and other materials to actually keep those three entities in specific cities from getting too close to the ground.

I would like for you to look at this last tape, from looking at this video we found out how and we also found that they have limited energy and that is very important for the future of mankind.They were under the plane in a specially made box and before the plane hit they came out from under the plane so the public wouldn't notice it.

Here they are in action take a close look.


The practice run before 911

These are the 3 entities in which I am referring to here they are.

In the time of the ancients, from the emerald tablets, they are mentioned by Thoth as the 3 missing atoms from the universe.Today, some have named them the ultra-terrestrial aliens and in some religions, they are known as jinn.Despite what they are or the name we give them, they are real.The destruction of these things go way back to other events in the past as well, not just 911. 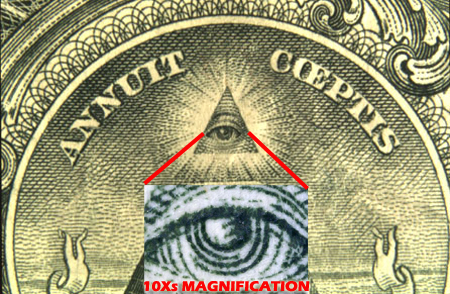 I hope for mankind that it's just 3 we have to deal with instead of...more than 3.

I guess the biggest question is who controls them or who do they work for.

originally posted by: ImmortalLegend527
I guess the biggest question is who controls them or who do they work for.

My guess for the biggest question is where do I get the drugs you are on?

I guess the biggest question is who controls them or who do they work for.

OP is very entertaining, to say the least.

The video of the practice run, prior to 911, reporter in helicopter I seem to recall as being debunked as CGI, and some of the wonderful spirals are possibly rockets

But I appreciate this thread because it gets me all nostalgic for the "old ATS" ...

It's a cool theory ... made me think about how for fish in a tank or maybe an ant farm etc they might interpret our presence (hands, thermometers, microscopes, flashlights , etc) as un identifiable light orbs.. silly to think we couldn't be some other entities peatry dish...

Thanks for the fun read, I'll take this over a Trump thread any day


originally posted by: ImmortalLegend527
I guess the biggest question is who controls them or who do they work for.

My guess for the biggest question is where do I get the drugs you are on?

You probably don't want any. Unless you want paranoid, schizophrenic delusions like the op.

I have to ask, is this a thread to lump 911 Truthers with space aliens?

911 being an alien hit job is a good possibility. No it’s a likely possibility

They indeed would be Jinn or what the ancients call Watchers the descendents of the people who deceived Adam in the GOE.

911 was an indication of something in heaven. I know this by the numbers of the buildings that were hit: 5, 1, 2, 7, and 8 represents the earth.

Building 6 is interesting it represents Venus and the occulting of the six senses in humans therefore the strike was a simulation of the Fall of Man.

A ball of unnatural heat? Maybe an controlled demolition not a ufo..

911 being an alien hit job is a good possibility. No it’s a likely possibility

They indeed would be Jinn or what the ancients call Watchers the descendents of the people who deceived Adam in the GOE.

911 was an indication of something in heaven. I know this by the numbers of the buildings that were hit: 5, 1, 2, 7, and 8 represents the earth.

Building 6 is interesting it represents Venus and the occulting of the six senses in humans therefore the strike was a simulation of the Fall of Man.

5 sides to a pentagon. Illuminati. 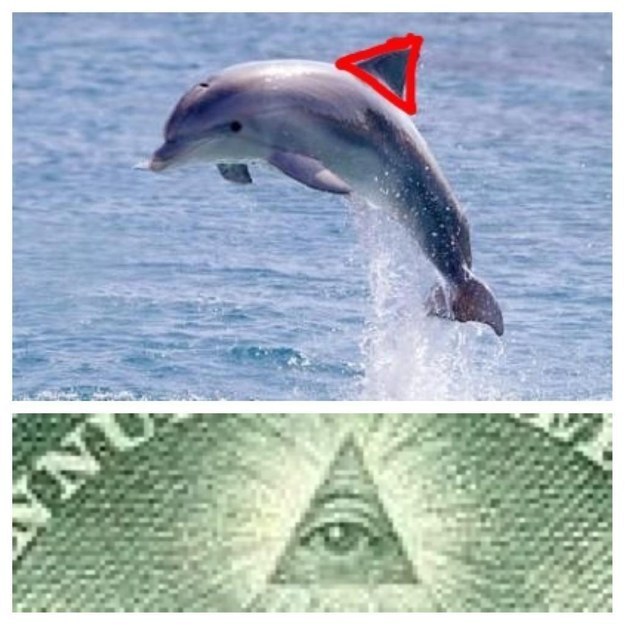 Not to mock, but numerology with basic numbers can literally mean anything. Just saying, id be weary drawing strong conclusions revolving around the numbera of buildings.

Eddie Bravo, is that you?

911 being an alien hit job is a good possibility.

What are you talking about? The official story makes perfect sense:

And so does the story of Santa clause

Garden of Eden is an enclosed garden so were the pentagon and the WTC.


The number of this GOE is always five plus another number such as one, two, or seven, or eight.


Therefore, the enormity of what I’m saying is awful!

And so does the story of Santa clause

As does you're whole history on ATS, just sayin'.

Went from these three powerful entities who can turn anything into ash to blaming them for the hole in the pentagon? Lol.

Yeah, um, bombs and a missile can do that too.