Comey to Testify in Open Session on Russia Investigation

But Perhaps the WH might be in total chaos, but that just doesn't matter.

originally posted by: Swills
a reply to: olaru12 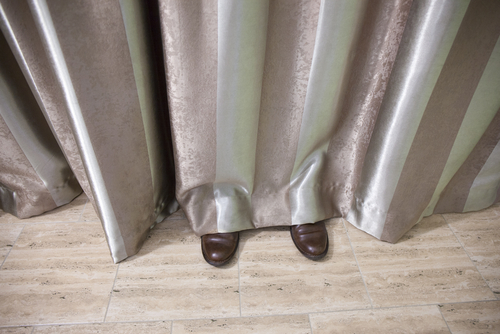 posted on May, 19 2017 @ 06:48 PM
link
Waiting to see what bodies turn up. Cuz thats where this is going. Our government is entirely out of control.

originally posted by: Deny Arrogance
"Pay no attention to that man behind the curtain!"

The man was standing in front of curtains not hiding, my God he was the biggest man in the room!!!! Spicer, you know the White House spoksman , yeah that is the guy who LITERALLY hid in the bushes over Comeys firing!!!!!

Fox news ratings are dropping , and Americans are waking up, that is a FACT!!!!


Haha, I just noticed your screen name, "deny arrogance". Lol, speaking about trump, that is irony at its finest!!!!!
edit on 19-5-2017 by kurthall because: Add